Man in Glendora Arrested in Connection With Capitol Hill Riot

The arrest is the first in Southern California related to the rampage through the U.S. Capitol on the day of the Electoral College vote count.

A man was arrested in Glendora Wednesday night in connection with the assault on the U.S. Capitol Jan. 6, marking the first arrest in Southern California related to the events in Washington D.C., law enforcement officials have confirmed to NBC News.

Hunter Ehmke, 20, was booked at the Glendora Police Department Wednesday night and released to the custody of federal agents, according to jail records.

Ehmke is expected to make an initial appearance in U.S. District Court in Downtown L.A. Thursday afternoon on charges of damaging or destroying government property, obstruction of an official proceeding, and violent entry and disorderly conduct on Capitol grounds.

According to an affidavit filed by U.S. Capitol Police Ehmke was forced to the ground and handcuffed after officers saw him smash a window at the Capitol. Ehmke was identified by his California Driver License, police said.

The allegations were initially filed Jan. 11. It was not immediately clear why Ehmke was released from custody and allowed to travel to Southern California.

The U.S. Attorney's Office said this week that many of the alleged Capitol assault participants were being arrested on preliminary charges, and warned those involved could face much more serious allegations once the cases were fully investigated and the evidence presented to grand juries. 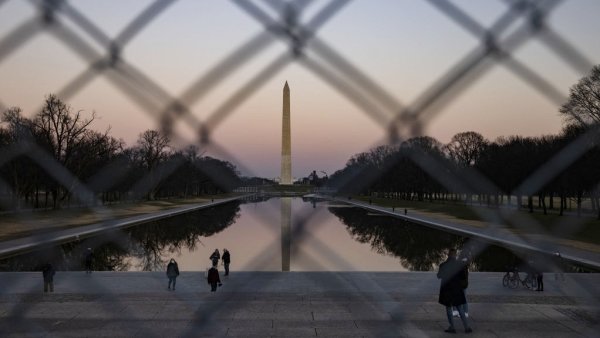 National Mall May Be Closed on Inauguration Day; Decision May Come Friday 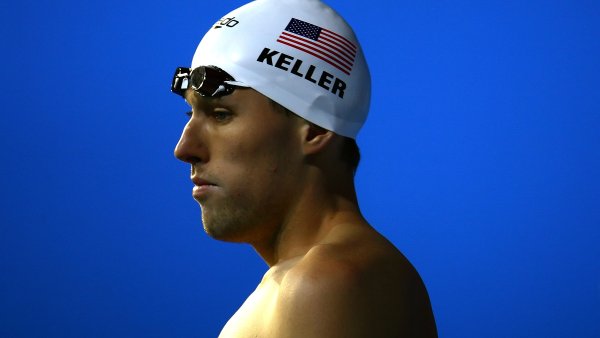