Father Albert Welsh smiles with pride every time he talks about his daughter and best friend, Kerry Welsh.

"She was just an absolute darling of a girl," Albert Welsh said.

The 18-year-old soccer star and salutatorian at Glendora High School and first year Loyola Marymount University student who had earned a full ride to the school, was a selfless and mature young woman — "level headed," according to her dad.

But on Saturday night, Kerry Welsh was struck and killed by a 24-year-old alleged DUI driver.

"There’s nothing I can say or do that can bring the love of my life back," said Nick Dergazarian, Kerry Welsh's boyfriend. "I’m just taking each day one day at a time."

It's how friends and family say Kerry Welsh lived her life: each day to the fullest. 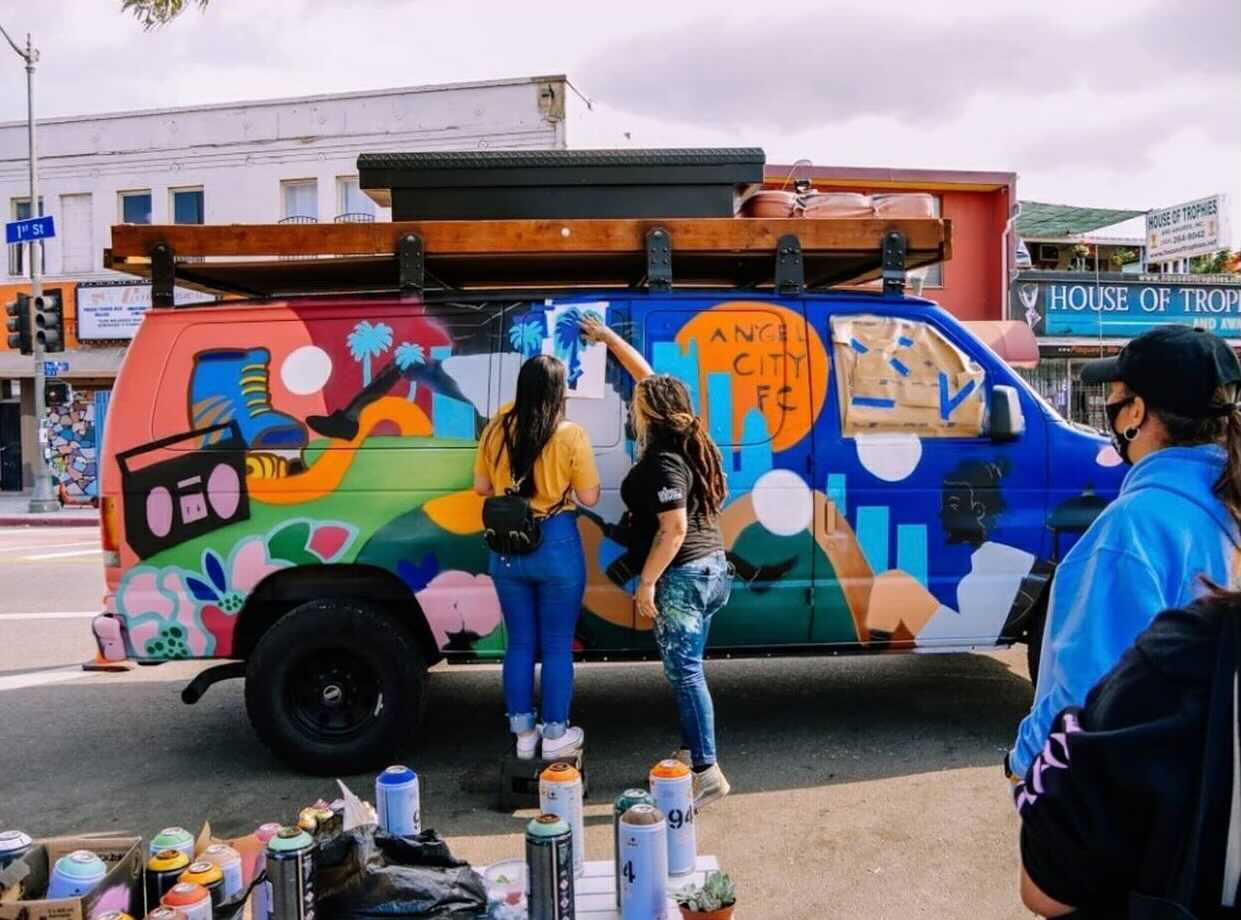 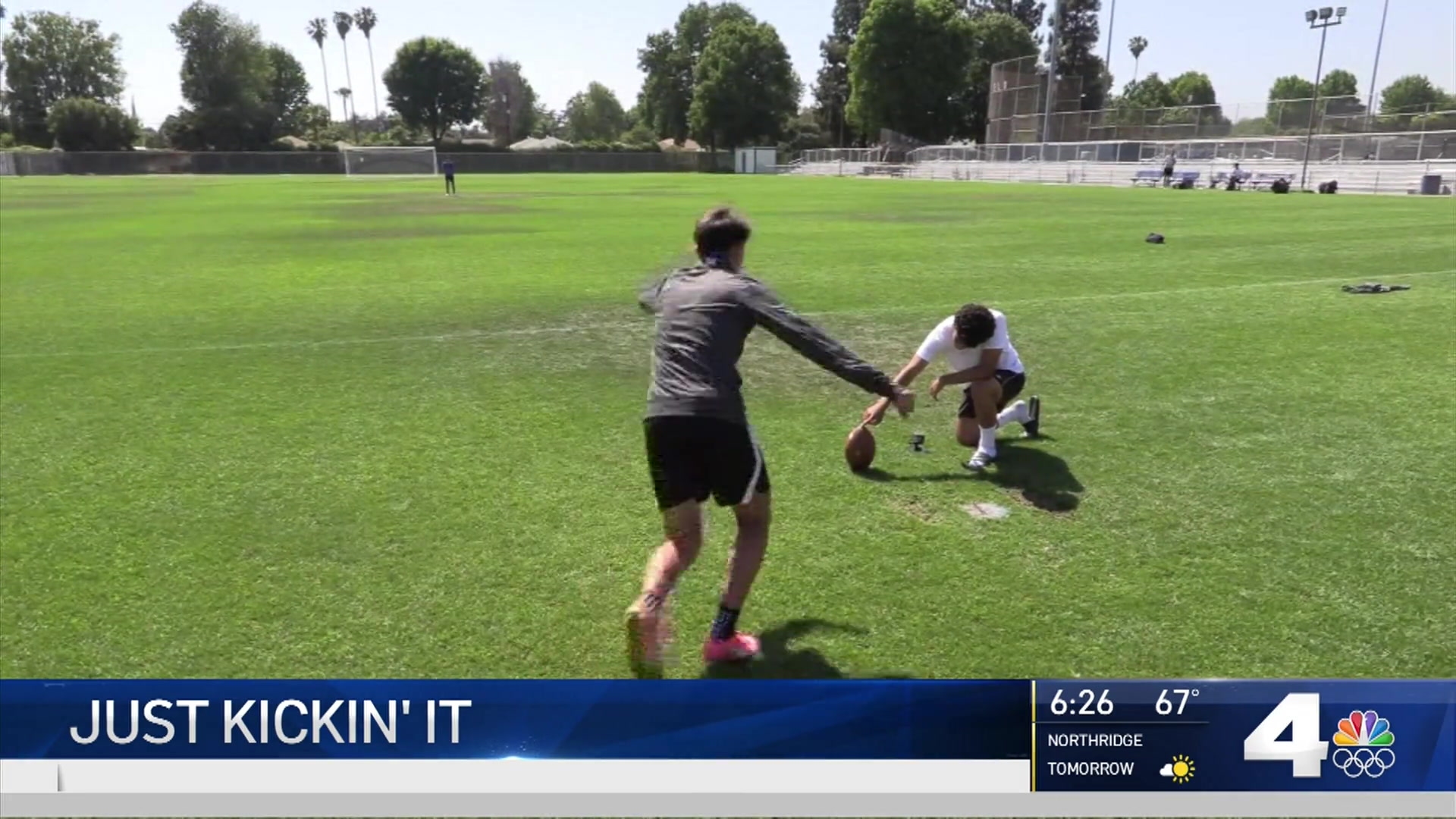 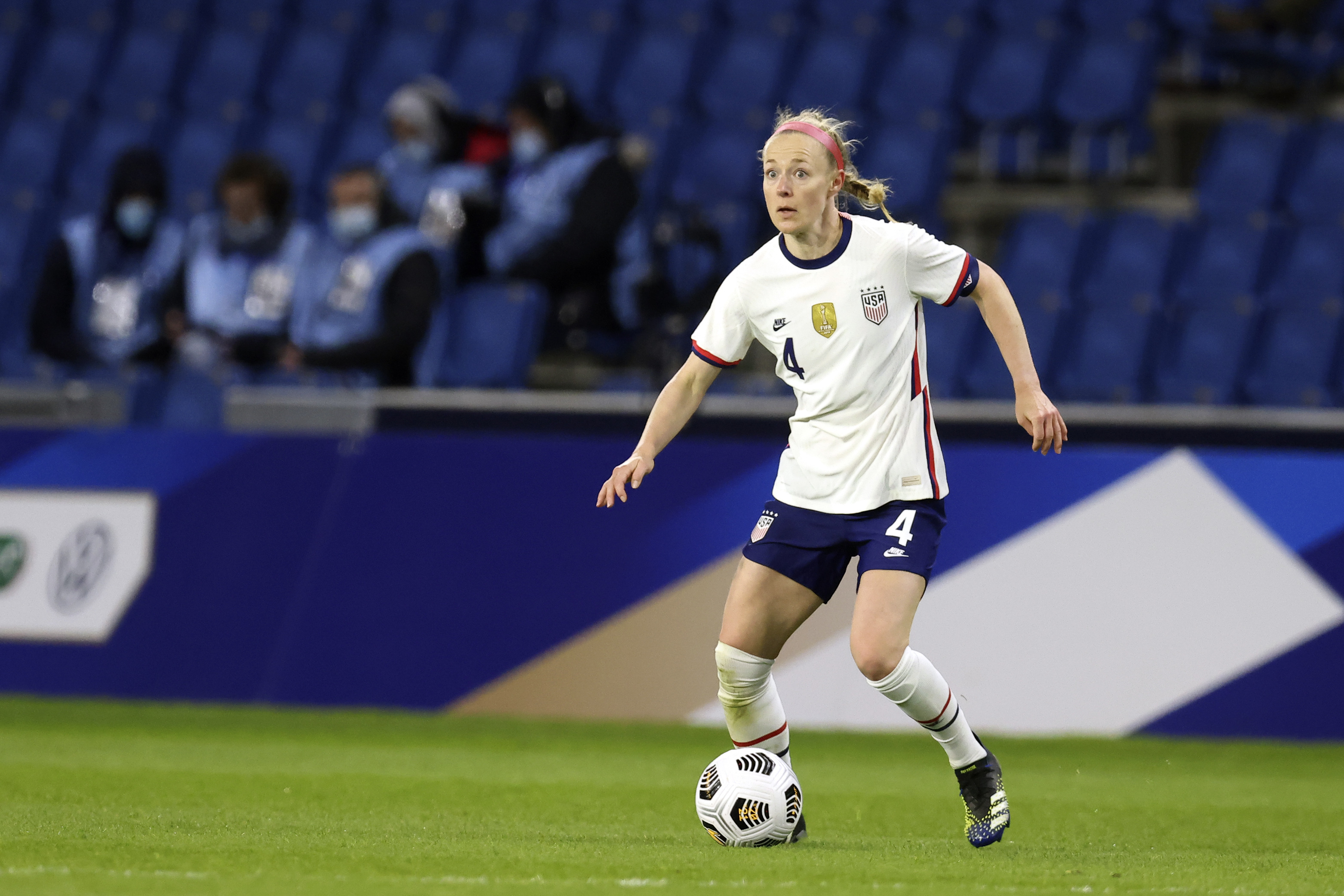 As the Glendora community mourns her death, her father recalls how full of heart she was.

"We did so much stuff together, whether I was coaching her in soccer or she was going to soccer practice," he said.

And when Albert Welsh was diagnosed with epilepsy, his daughter, an aspiring doctor, came to his aid.

"She reached out to her professors at school to find out if anybody was doing epilepsy research, and to find out if there’s a way that she could go in there and help them, so she could help me," Albert Welsh said, voice breaking. "And she ultimately was able to contact an epileptologist."

Her family finds comfort in knowing that, even after her death, she's helping someone, with donated organs that saved two lives.

"[She was] the most selfless person I’ve ever met in my life. [It's] kinda hard to say, I’m a 52-year-old man and I was learning from an 18-year-old girl," Albert Welsh said. "Just an amazing kid."