Dramatic cellphone video captured the moments after a Toyota Camry struck a parked car and then crashed into a music store, shocking workers inside.

The crash happened when a 94-year-old female motorist drove into Bertrand's Music and Lessons in San Bernardino just before 1 p.m. Police were trying to figure out why. Nobody was seriously hurt.

Bystanders were credited with helping the woman out of her car and to safety.

"We were just standing there talking about how good our day was and the next thing we knew the car was just crashing into the building," said Cody Wakefield, a Bertrand's employee.

"Then we just heard glass breaking and the car going through," she said.

The driver struggled to get out of her car as smoke began to rise. That's when good Samaritans quickly jumped into action. 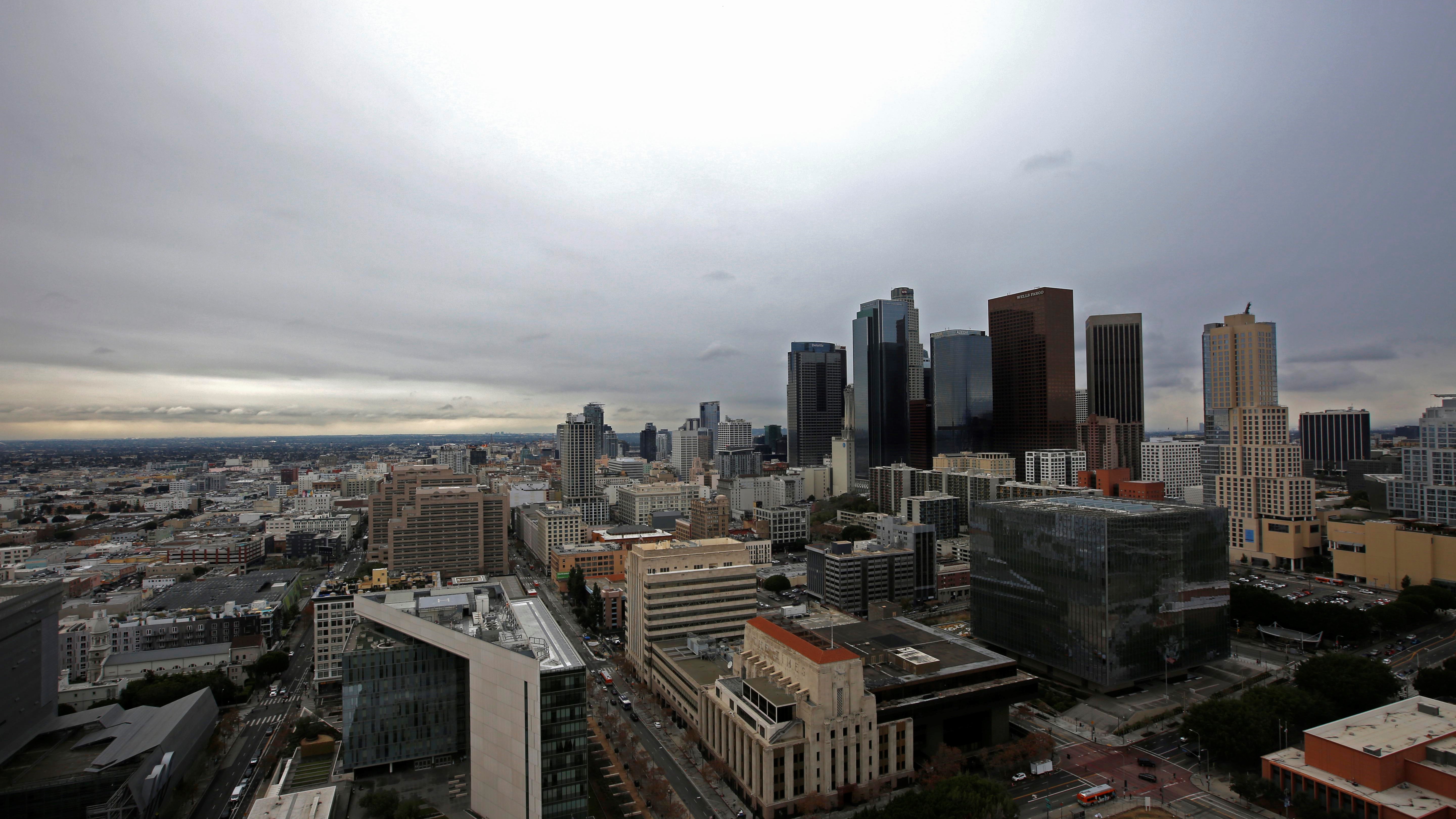 "We got the lady out of the car and then we noticed there were flames going," Wakefield said.

The owner of Salon Images next door said it took several minutes for firefighters to get there.

By the time firefighters arrived, the flames had gotten too intense to save Bertrand's. Inside, fire charred instruments and songbooks.

As the driver was taken away by ambulance, she told NBC4 she didn't know what happened.