Goodwill Swaps Out Clothing and Delivers Food to Those in Need

Goodwill encourages people to reduce, reuse and repurpose, and that is just what is happening at one of their distribution centers in Orange County.

Alberto Barrera said just like the motto, his services are being repurposed to meet needs during the coronavirus pandemic.

For the last six years, Barrera has been behind the wheels of big trucks from Goodwill donation centers filled with clothing and castoffs. Now, his big rig talents are bringing food to those in need.

"Despite the long hours, sometimes knowing that you are doing good work helps out at the end," Barrera said.

Goodwill had to lay off more than half of their workforce because of the virus, officials said. They were forced to close all 24 Orange County stores in mid March, which brought in roughly $5 million a month.

Now, with a grant from the U.S. bank, they have been able to rehire nearly a dozen drivers and have temporarily donated 8,000 square feet of warehouse space to Second Harvest Food Bank. 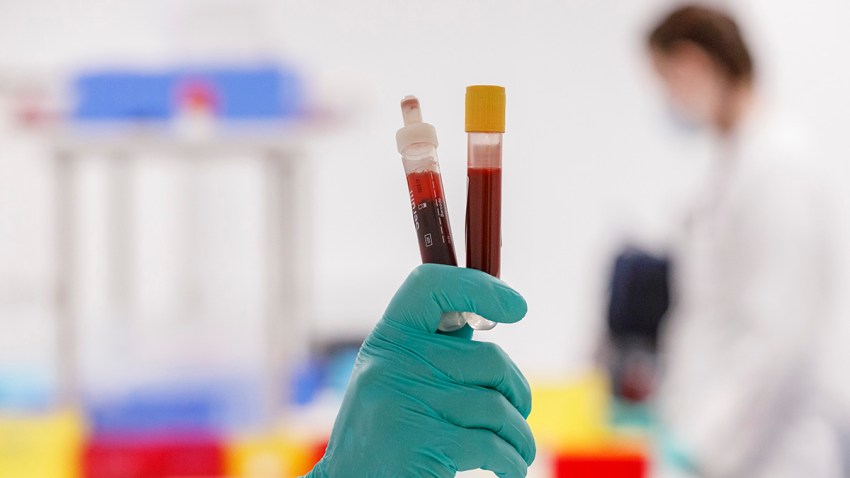 Coronavirus Antibody Tests Are Getting Takers, But the Benefits Remain Uncertain 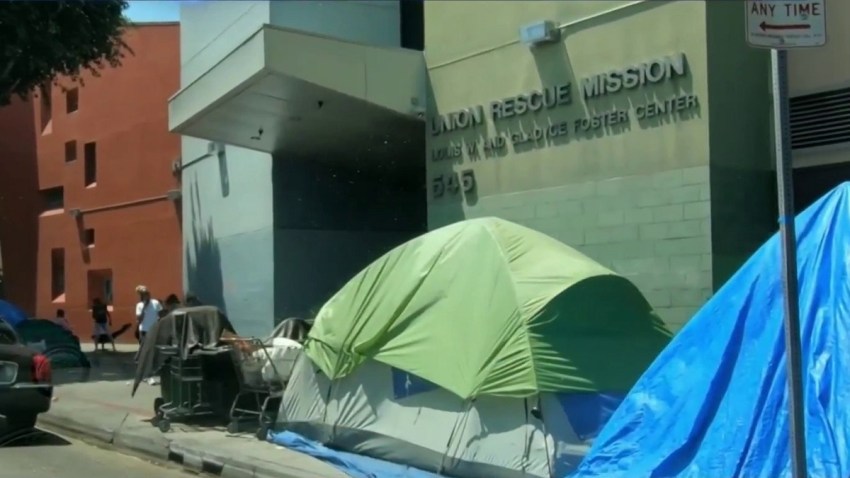 "It's just the right thing to do," said CEO of Goodwill Nicole Suydam. "We have these trucks and they are idle. It just makes sense to do some good."

Thousands of pounds of staples and produce are packaged for delivery Monday through Friday. The drivers who have been rehired consider it precious cargo.

"Working with Second Harvest is nice because we are delivering to churches and people in need," said Terrance Ross, truck driver for Goodwill.

The new operation gave Second Harvest a way to help its workers who now have room to socially distance in a completely new area.

"I leave here with our team knowing I did something for our community and it happens every day for us," said Chris Kim, Second Harvest employee.