A Southern California company is suing Google over patent infringement of its navigation system technology.

EMG Technology, a Santa Monica, Calif.-based company, has filed a lawsuit alleging that the search titan is infringing on its navigation system technology in its Chrome mobile browser, according to Business Wire. The complaint was filed in U.S. District Court for the Eastern District of Texas.

According to the report, Elliot A. Gottfurcht, managing member and lead inventor of EMG's patent portfolio, said, "Google's Chrome Mobile Browser directly infringes the '196 patent by displaying mobile Web pages on smart phones and tablets using EMG's patented simplified navigation system, which permits users to navigate a touch screen with unique inputs and to manipulate the screen for zooming and scrolling." 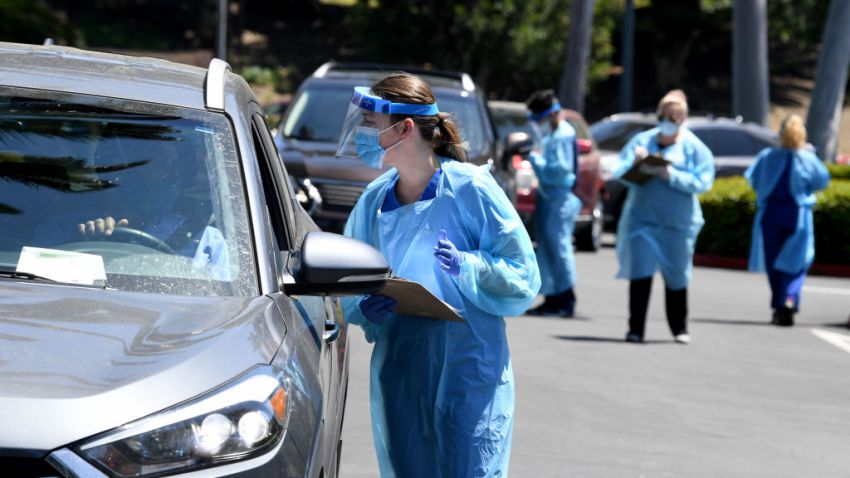 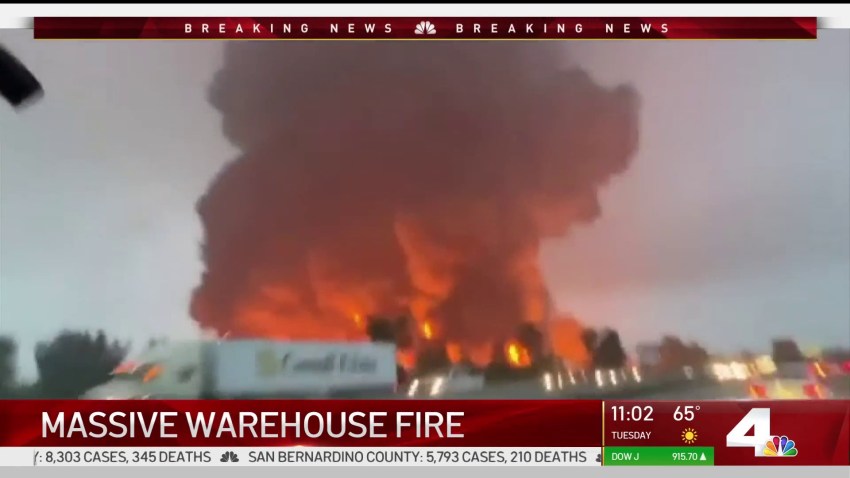 EMG seeks damages and wants an injunction against Google from distributing its Chrome mobile browser in the United States, according to the Next Web.
It's not the first time EMG has sued a tech giant. In 2008, it sued Apple for using its navigation system technology in its Safari iPhone browser. In 2010, it went after the iPad.
Is EMG a patent troll or just a company looking after its intellectual property? The truth is that it doesn't matter (although it does seems to license its patent portfolio an awful lot) because its goal seems to be to come to a settlement -- if its January 2011 settlement with Apple is anything to by.
0