Tickets for the new dates go on sale to the general public starting Saturday, June 3

Guns N' Roses announced Thursday it is adding 15 North American stops to their worldwide Not In This Lifetime Tour.

The additional stops include Madison Square Garden and two Los Angeles-area venues — the Forum and Staples Center — over Thanksgiving weekend. A performance also has been added at War Memorial Stadium in Little Rock, Arkansas, on Aug. 5, a statement said. 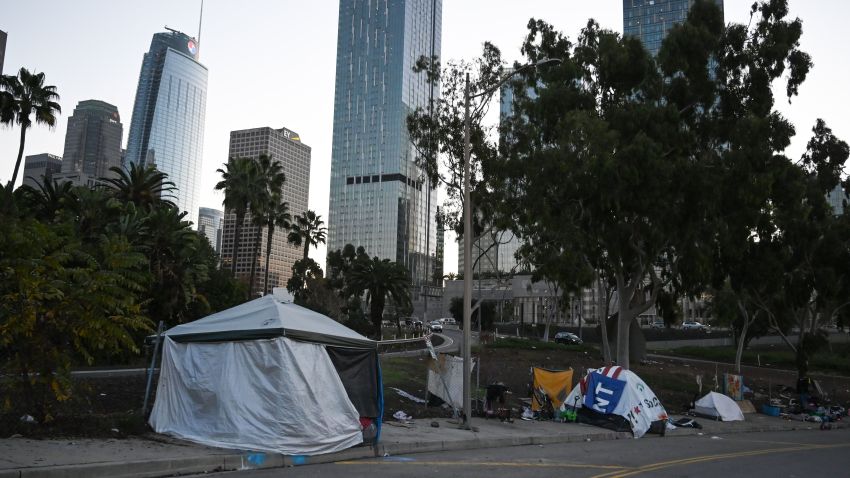 The sold out leg of their European stadium tour continues May 27 in Dublin, Ireland, before the group gives performance across the United Kingdom, Europe, and Israel.