The Stentorians of Los Angeles County donated an ambulance to the people of Haiti two years after the earthquake.

Nearly two years ago, LA County firefighters responded to Haiti's desperate call for help in the wake of the devastating earthquake that leveled much of the country and left 316,000 people dead and thousands more homeless.

Now, the Stentorians, LA County's leading African American firefighters organization, has donated an ambulance to the people of Haiti to help with the ongoing relief effort.

"The Los Angeles County firefighters responded to the earthquake two years ago and made a number of rescues while over there," said Roland Sprewell, a spokesman for the Stentorians, a 58-year-old organization whose hundreds of members are committed to serving the under-served and the under-privileged. 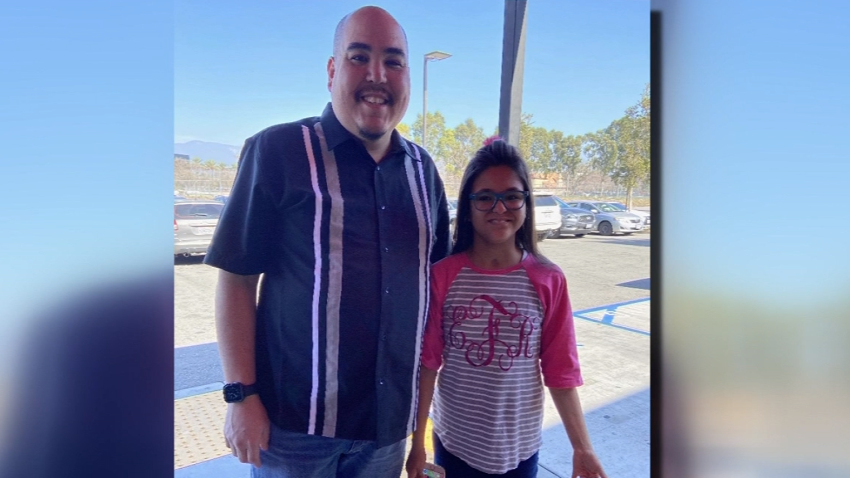 "But this time the need over there is a little different."

The Stentorians had followed the aftermath of the Jan. 12, 2010 disaster, and seen that many of the country's own firefighters had been displaced by the earthquake.

"The firefighters were stripped of everything," Sprewell said. "Their fire houses collapsed, their equipment was destroyed, they were reduced down to nothing."

Even today Haiti's energency crews are struggling to recover, both in manpower and equipment. There are only three fire houses in all of Haiti, Sprewell said, and they are woefully underequipped. The country's medical services crisis is reflective of its overall condition, Sprewell said.

"It rips your heart out to see people living that way," he said. "The presidential palace looks the same way it probably looked the day it collapsed."

The Stentorians renovated a 20-year-old ambulance that had been retired from service by the City of Los Angeles and donated it to the International Firefighters Assistance organization, a national organization of black firefighters that provide assistance to Haiti by donating equipment and creating firefighting training programs.

The IFA arranged to have the truck processed through Customs and shipped, a process that took about a month and a half. The IFA made the most of the shipment by filling the ambulance with medical supplies.

Because of the dire conditions in Haiti, medical supplies and equipment are typically expedited through Customs, said Christopher Hamon, the Haiti procurement coordinator for non-profit organization, Partners in Health.

The Stentorians hoped that this meant the truck would be on hand when they traveled to Haiti in mid-December.

Unfortunately, when the Stentorians arrived in Haiti to present the truck, it had not yet been released from Customs. Still, they were able to hand over a set of keys. The truck itself was released about a week later.

"People often hear in the media that the system is corrupt or there are delays in the donation process to Haiti," said Hamon. "But it's been our experience that if you follow the rules, you'll have very little problems."

This amulance donation is just "the tip of the iceberg," and the Stentorians plan on "chipping at that iceberg," Sprewell said.

As Sprewell reflects on the two-year mark since the Haiti disaster, he is hopeful for a brighter future for the country.

"I will be in deep prayer for them,"  Sprewell said. "That country that has all the potential in the world will get back on their feet and be all that country can be."