A star on the Hollywood Walk of Fame was unveiled Friday honoring record-setting "Wheel of Fortune'' and "Jeopardy!'' executive producer Harry Friedman.

"Jeopardy!'' host Alex Trebek and "Wheel of Fortune'' hosts Pat Sajak and Vanna White joined Friedman in speaking at the 11:30 a.m. PT ceremony in front of the El Centro Complex at 6200 Hollywood Blvd., near the intersection of Hollywood Boulevard and Vine Street. 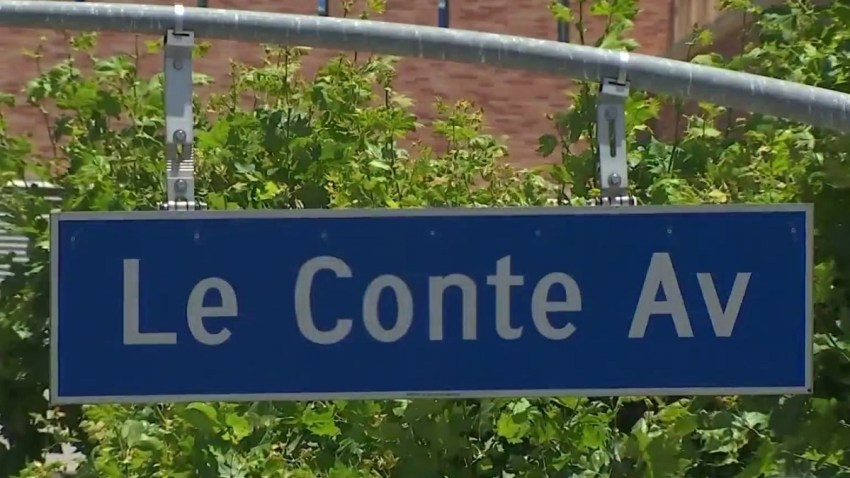 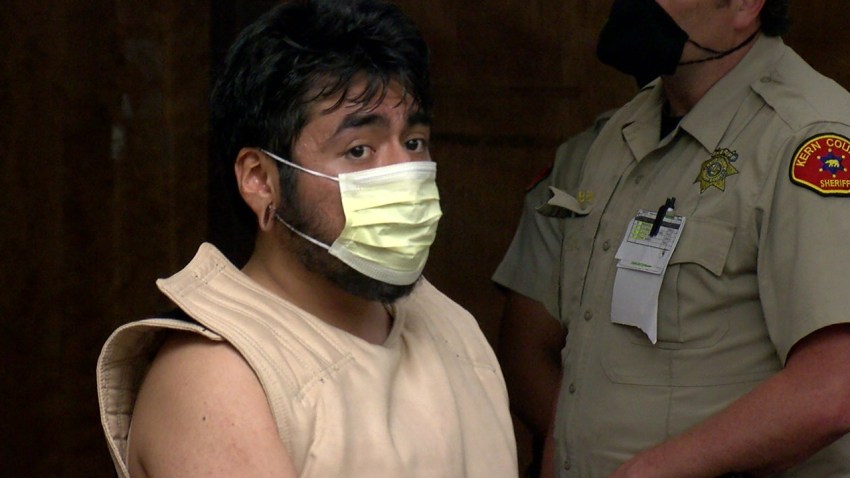 The star is next to Sajak's and the 2,680th since the completion of the Walk of Fame in 1961 with the first 1,558 stars. The ceremony was live-streamed on walkoffame.com.

The ceremony coincides with the conclusion of "Wheel of Fortune's'' "Home Sweet Home Week,'' which offers viewers the grand prize of a home in the Latitude Margaritaville communities in Daytona Beach, Florida or Hilton Head, South Carolina, and three days before the start of "Jeopardy!'s'' 2019 Tournament of Champions.

Talent clearly runs in the Reynolds family! Ryan Reynolds applauded mom Tammy's musical skills, revealing on Instagram that she learned the ukulele at 73 years old. "Tam-Tam" even delivered an adorable performance in honor of Ryan's 43rd birthday, prompting the "Deadpool" star to rightfully deem her "a legend." Tammy has been openly supportive of Ryan throughout his career, appearing as his plus-one at numerous star-studded events over the years – from special moments including his Hollywood Walk of Fame ceremony to movie premieres alongside his wife, Blake Lively.

Under Friedman, "Wheel of Fortune'' and "Jeopardy!'' became the first syndicated programs to be broadcast in high definition in September 2006.

He also championed the development of the mobile devices for both shows, along with versions for Amazon Echo, Facebook, Nintendo's Wii and Sony PlayStation.

In 2003, Friedman lifted "Jeopardy!'s'' five-day rule for contestants, which dated back to its original 1964-75 daytime run on NBC. The change enabled Ken Jennings' 2004 record-setting run of 74 consecutive victories.

In 2011, Friedman oversaw the "Jeopardy! The IBM Challenge,'' where Jennings and Brad Rutter, "Jeopardy!'s'' record money-winner, played against an IBM computer.

Friedman extended the reach of "Wheel of Fortune'' with a daily "Twitter Toss Up,'' in which the "Wheel of Fortune'' Twitter account posts partially solved puzzles and followers compete to see who will solve them first, along with various Facebook Live events including voting on White's dresses and allowing users to guess toss-up puzzles and test their skills against former contestants, and posting photos on Instagram.

Friedman was raised in Omaha, Nebraska, where he would hang around its television stations, learning by watching and doing whatever management permitted. He arrived in Los Angeles in 1971 without contacts and gave himself six months to find a job.

With less than 24 hours remaining on his self-imposed deadline, Friedman landed a part-time question-writer spot on "The Hollywood Squares,'' going on to write and produce thousands of its episodes, and was also actively involved in the development of several other game shows for Heatter-Quigley Productions over the following 11 years.