Disgraced film producer Harvey Weinstein pleaded not guilty Monday in downtown Los Angeles to sex-related criminal counts involving five women, including a restored charge that had been dismissed by a judge.

Weinstein is due back in court Oct. 25.

The latest grand jury indictment, handed up Aug. 18, charges Weinstein again with the challenged count of sexual battery by restraint against a woman in May 2010.

It marked the third time the prosecution has asked the grand jury to amend the indictment against the 69-year-old Weinstein, who was initially indicted in March on 11 counts involving five women.

The challenged count is the only charge involving one of the five alleged victims.

Los Angeles Superior Court Judge Lisa B. Lench initially sustained the defense's challenge to that count at a July 29 hearing, but agreed to allow the prosecution the opportunity to seek a grand jury indictment to amend the indictment.

The latest indictment alleges that Weinstein was "continually charged" with that crime since April 2020 and through Aug. 12, when the judge again sustained the defense's challenge to that count, which was dismissed that day.

He was brought into a downtown Los Angeles courtroom in a wheelchair a day later, with one of his attorneys entering a not guilty plea on his behalf. He remains jailed without bail.

Weinstein's legal team had tried to block his transfer from New York to Los Angeles until he was "medically fit" to be moved. A court document filed in Los Angeles by the defense contended that Weinstein was in "urgent need of medical treatment to save his eyesight, and that this treatment could take anywhere from 24 to 36 months."

The defense had also asked a judge in Los Angeles to delay the transfer until Weinstein's medical treatment is completed.

Los Angeles County prosecutors initially charged Weinstein in January 2020 with forcible rape, forcible oral copulation and sexual penetration by use of force involving one woman on Feb. 18, 2013, and sexual battery by restraint involving another woman a day later. 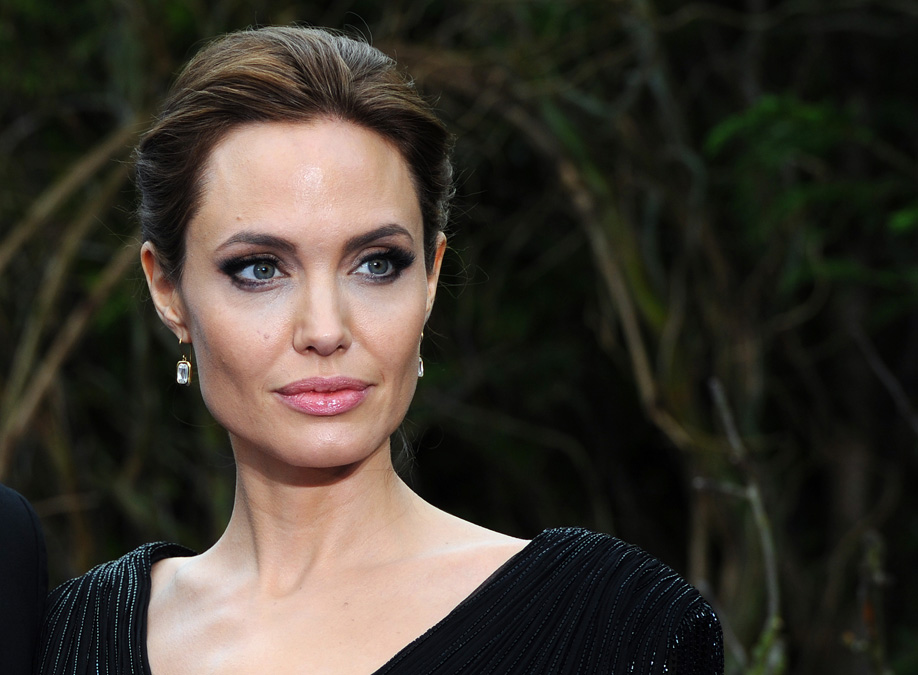 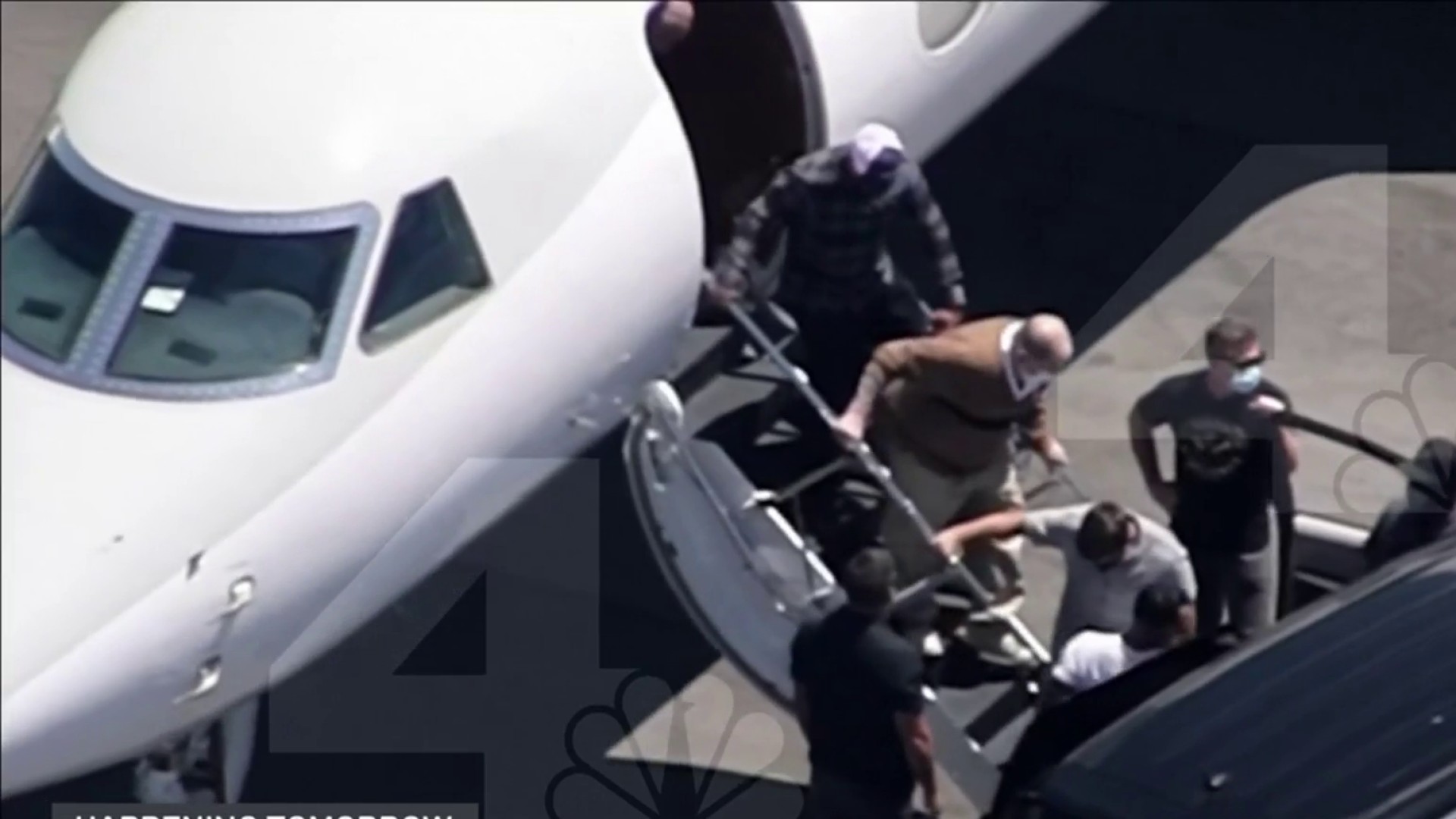 Weinstein was subsequently charged in April 2020 with sexual battery by restraint — one of the counts challenged by the defense — involving a woman in May 2010. In November 2020, prosecutors added six more counts — three counts each of forcible rape and forcible oral copulation — involving two alleged victims in Beverly Hills between 2004 and 2010.

"We've maintained Mr. Weinstein's innocence from the beginning," Jackson said. "Mr. Weinstein continues to maintain that and we look forward to looking at the newest iteration of the charging document and then, from there, moving forward with the process."