A combination of high pressure and weak offshore flow will keep temperatures mostly in the 90s, with triple-digit temperatures possible in some locations in Los Angeles and Orange counties, the National Weather Service said.

"You would think we're in the peak of summertime," said NBC4 forecaster Crystal Egger. "We had triple-digit temperatures in downtown LA Friday, Saturday and Sunday. That's the longest stretch of 100-degree days in 25 years." 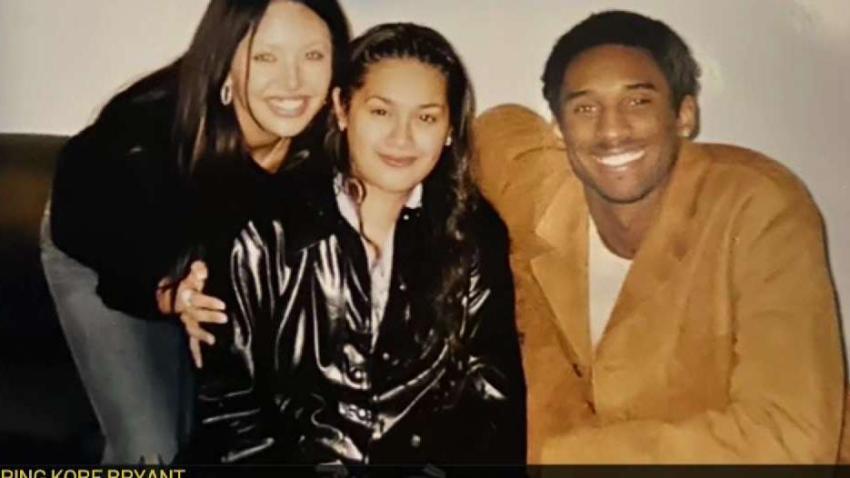 4 to Watch: Kobe Bryant Saw a Paralyzed Woman’s Story on TV, Then She Got a Call

A heat advisory will be in force in Orange County Monday -- both the coast and inland areas -- from 11 a.m. until 6 p.m., and a beach hazard statement will be in effect along the Los Angeles County coast through the afternoon. Surf of three to five feet can be expected, along with dangerous rip currents.

The NWS forecast a combination of sunny and partly cloudy skies today and highs of 84 on Mount Wilson; 85 in Avalon; 88 in San Clemente; 89 at LAX; 94 in Newport Beach, Laguna Beach, Palmdale and Lancaster; 96 in Long Beach and downtown L.A; 97 in San Gabriel, Burbank and Saugus; 98 in Pasadena; 99 in Fullerton and Anaheim; 100 in Woodland Hills; and 101 in Yorba Linda and Irvine.

In Riverside County. valleys will be under a heat advisory again as temperatures soar 10 to 20 degrees above average. A National Weather Service heat advisory for the valleys of Riverside County is scheduled to remain in effect from 11 a.m. until 6 p.m. as a strong and nearly stationary ridge of high pressure pushes high temperatures into the 96- to 101-degree range.

No such advisory was issued for anywhere else in Riverside County.

Elsewhere in the county, partly cloudy conditions are in the forecast along with high temperatures of 84 to 91 degrees in the mountains, and 100 to 105 degrees for both the San Gorgonio Pass near Banning and the Coachella Valley.

Cooler temperatures are expected to begin Tuesday, and will be followed by the possibility of showers and thunderstorms Wednesday and Thursday as a low pressure system moves inland across the region, forecasters said.

The National Weather Service was urging residents to protect themselves against dehydration, heat stroke and other heat-related illnesses. They were advised to stay well-hydrated, avoid working in the sun, check on neighbors and relatives -- especially the elderly -- and provide plenty of water to pets and livestock.