Alyssa Altobelli, 14, was among nine people killed in Sunday's helicopter crash above Calabasas.

Classmates of Alyssa Altobelli gathered with family members and teachers Thursday evening at an Orange County park, huddled close with candles lighting their faces, to remember the eighth-grader who shared her family's passion for sports.

Alyssa Altobelli, 14, was with her mother and father, a veteran baseball coach at Orange Coast College, and six others -- including Bryant and his 13-year-old Gianna -- in a helicopter when it crashed Sunday in foggy conditions in the hills above Calabasas. They were on the way from Santa Ana to a girls basketball tournament at the Mamba Sports Academy.

Altobelli played ball with Gianna and dreamed of playing in college and Oregon. Those gathered at Mariners Park wore the Ducks' green and yellow colors.

"She was going to be the next superstar, basketball player for sure," said Tony Altobelli, John's brother, earlier this week. "She loved her teammates. She loved being a part of that Mamba group. So it’s hard for many reasons."

Alyssa and her family had a passion for sports, something they shared with everyone on Sunday's flight that ended in tragedy. Her father, John, coached baseball at OCC for nearly 30 years.

OCC acting baseball coach Nate Johnson told the OC Register that Alyssa and 16-year-old sister Alexis were batgirls for their father's team their dad’s team, Johnson said. He said the Altobellis have been described as the First Family of OCC.

Alyssa was in the eighth grade at Ensign Intermediate School.

"I'm sad most of the time, but there are times when I'm happy," said teammate and friend Ellie Robinson. "Then, I feel bad about that, but I'm like, 'Wait, she would've wanted me to be happy.' I just really miss her." 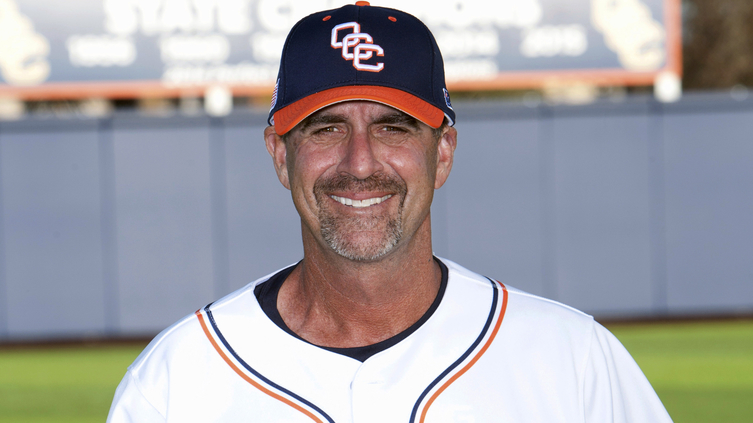 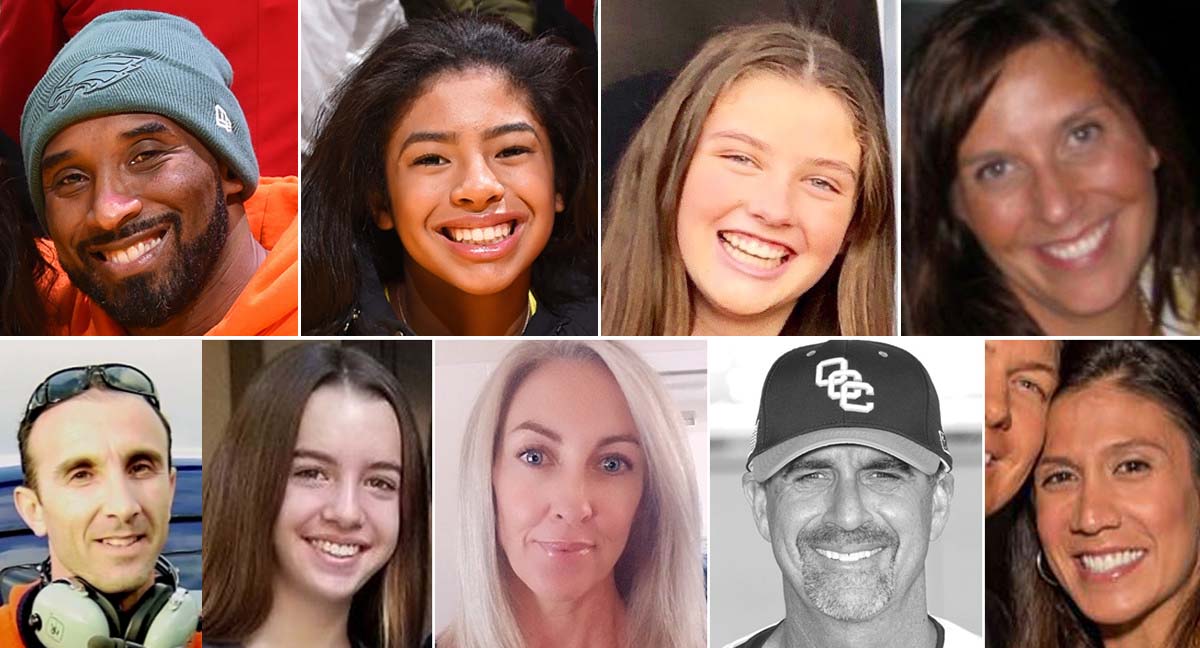 Bryant was scheduled to coach the girls' basketball game on the afternoon of the crash that killed nine. In addition to Bryant, Gianna and Alyssa, John and Keri Altobelli, and Zobayan, the crash killed Sarah Chester, Payton Chester and Christina Mauser.

The National Transportation Safety Board said authorities have ended the investigation at the scene of the crash on a rugged hillside outside Los Angeles. The probe will continue in Phoenix, where the wreckage was transported.

The crumpled pieces of the aircraft are sitting on a flatbed truck west of downtown.

The NTSB revealed Tuesday that the helicopter did not have a BlackBox voice recorder. It also did not have a Terrain Alert Warning System, something that could've called pilot Ara Zobayan's attention to the steep terrain his aircraft eventually crashed into.

The FAA does not require TAWS on private helicopters.