Here's How to Stream the Los Angeles Chamber Orchestra for Free

The coronavirus pandemic has paused all forms of live entertainment, which is why the Los Angeles Chamber of Commerce is launching LACO AT HOME.

LACO will host a free streamed concert of the Orchestra’s critically-acclaimed performance last fall featuring the West Coast premiere of "Dark with Excessive Bright" for Double Bass and Strings by LACO Artist-in-Residence Missy Mazzoli on Saturday at 8 p.m., and Sunday at 7 p.m.

The program performed by LACO Principal Bass David Grossman and conducted by LACO Music Director Jaime Martín will be available on demand. 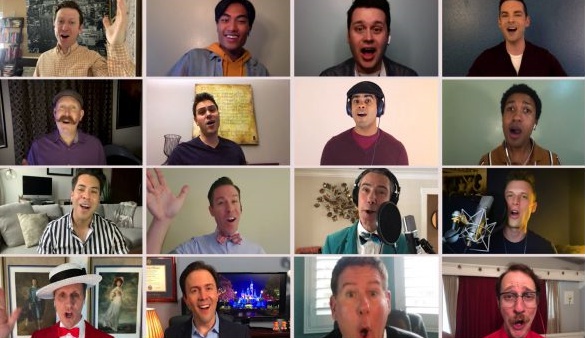 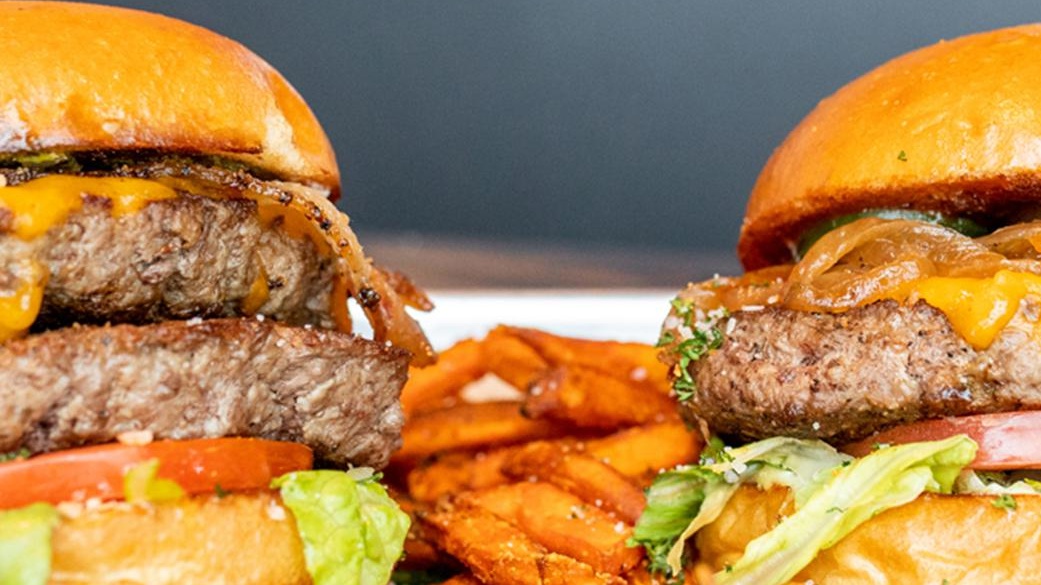 Buy a Burger, Give a Burger at Hopdoddy Free and Low Cost Activities for Kids to Do at Home

“The coronavirus pandemic may preclude us from gathering together to share music in person, but it will not prevent LACO from providing exquisite, enduring musical experiences," said Ben Cadwallader, executive director. “Long noted for its commitment to making music personal, LACO, continues to deliver on that model during these challenging times with new and increased musical content that we're making available to people around the globe free of charge, thanks to the generosity of LACO’s artists and supporters.”

Ravel's "Le tombeau de Couperin," Stravinsky's "Pulcinella" Suite and Prokofiev's Symphony No. 1, “Classical” are also on the concert program, as well as a live introduction and remarks from Martín and new Executive Director Ben Cadwallader.

A second streamed program will be held on April 2 at 7:30 p.m., and will spotlight several LACO artists in special taped-for-streaming performances, including Concertmaster Margaret Batjer performing a selection of Bach solo violin works.