A cold fast-moving storm out of the Gulf of Alaska will sweep through Southern California Thursday evening, bringing rain for the first time this year, snow and powerful winds.

There's plenty of time to get out the rain coat and umbrella. The storm won't shift into the region until late Thursday before continuing to drop rain and snow overnight.

"This is going to be an evening thing," said NBC4 forecaster Shanna Mendiola. "We'll see this front sweep through late in the evening. Overnight, we'll definitely feel the rain. It's not going to be heavy, but it will wet those roads."

It will be the first time in about three weeks that SoCal has seen measurable rain.

With three to five hours of precipitation in the forecast, between a quarter-inch and three quarter of an inch of rain are expected along the Los Angeles County coast and in the county's valleys. Between three-quarters and an inch-and-a-half are expected in the mountains and foothills.

Similar conditions are expected in Orange County Thursday, with a quarter inch of rain near the coast starting late in the day, and between a half-inch and an inch in the Santa Ana Mountains.

Until then, expect sunny skies in Los Angeles County and highs of 56 degrees on Mount Wilson, 57 in Palmdale, 63 at LAX, 64 in Saugus, Long Beach and Burbank and 66 in downtown LA,, Pasadena and San Gabriel. Cooler temperatures will arrive with Thursday's rain. 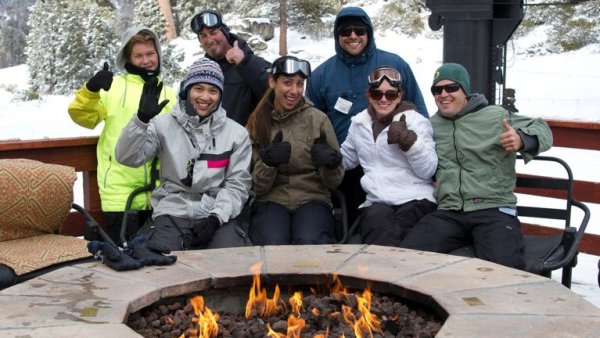 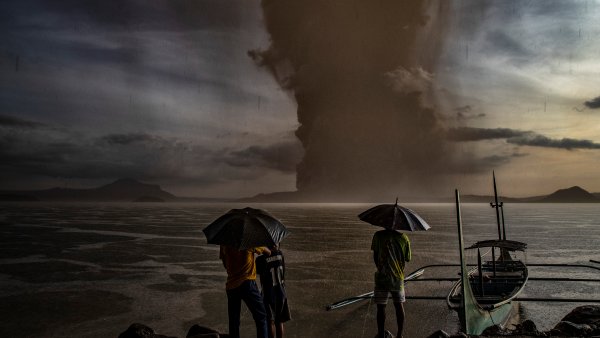