The union is also pushing Los Angeles to require so called hero pay — arguing that grocery workers deserve it, and that supermarkets, with surging sales last year, can afford it.

Los Angeles may be the next city to try to compel grocery stores to provide "hero pay" to their workers. The city wants to add an additional $5 an hour to essential workers' paychecks.

Wednesday's rally was the latest counter-move in a battle between cities, workers, and grocery stores -- specifically Kroger, the parent company. Kroger says it will now close a Ralph’s and Food 4 Less in Long Beach in response to the that city’s mandate that workers be paid an extra $4 an hour for the next four months. 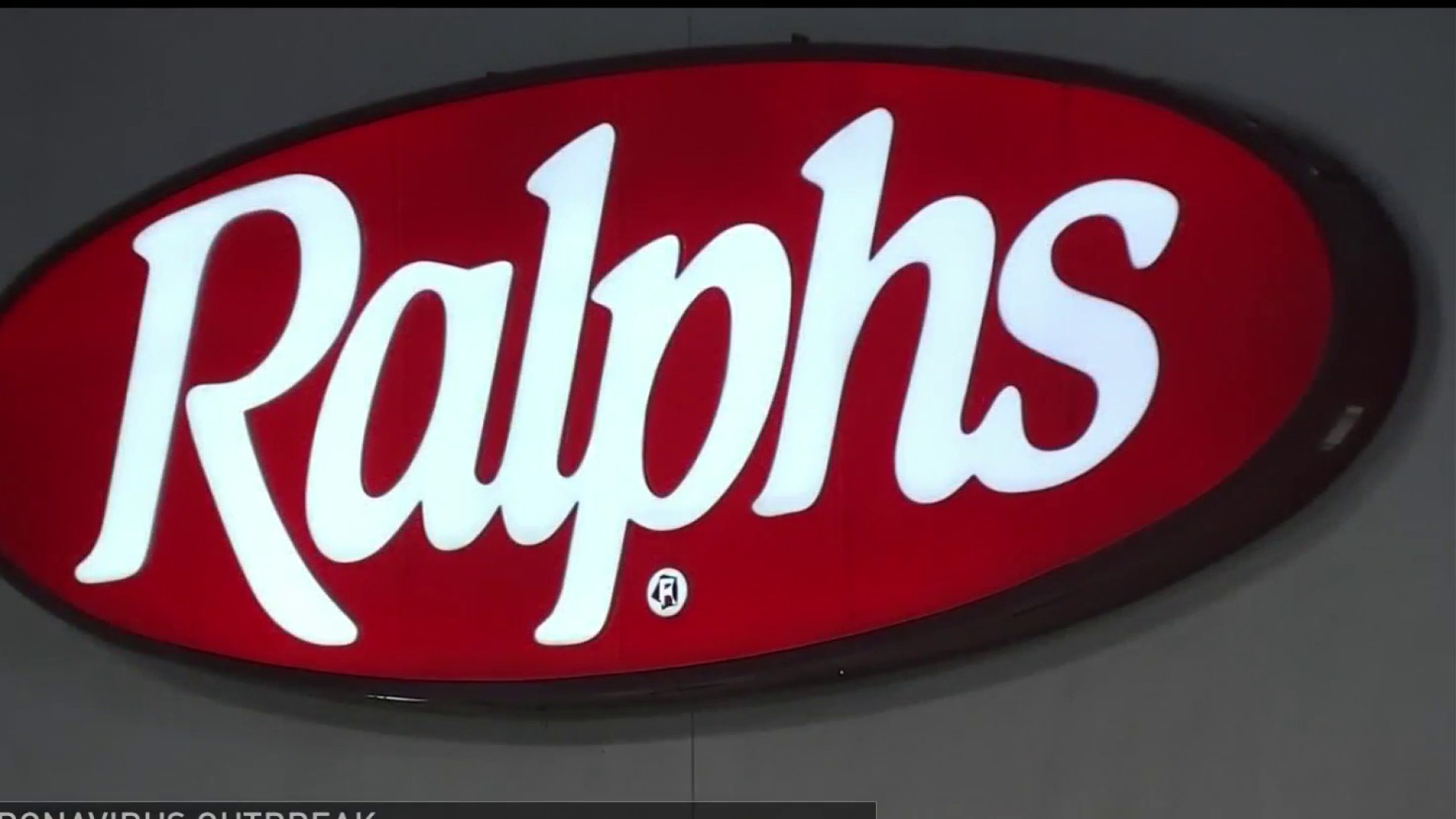 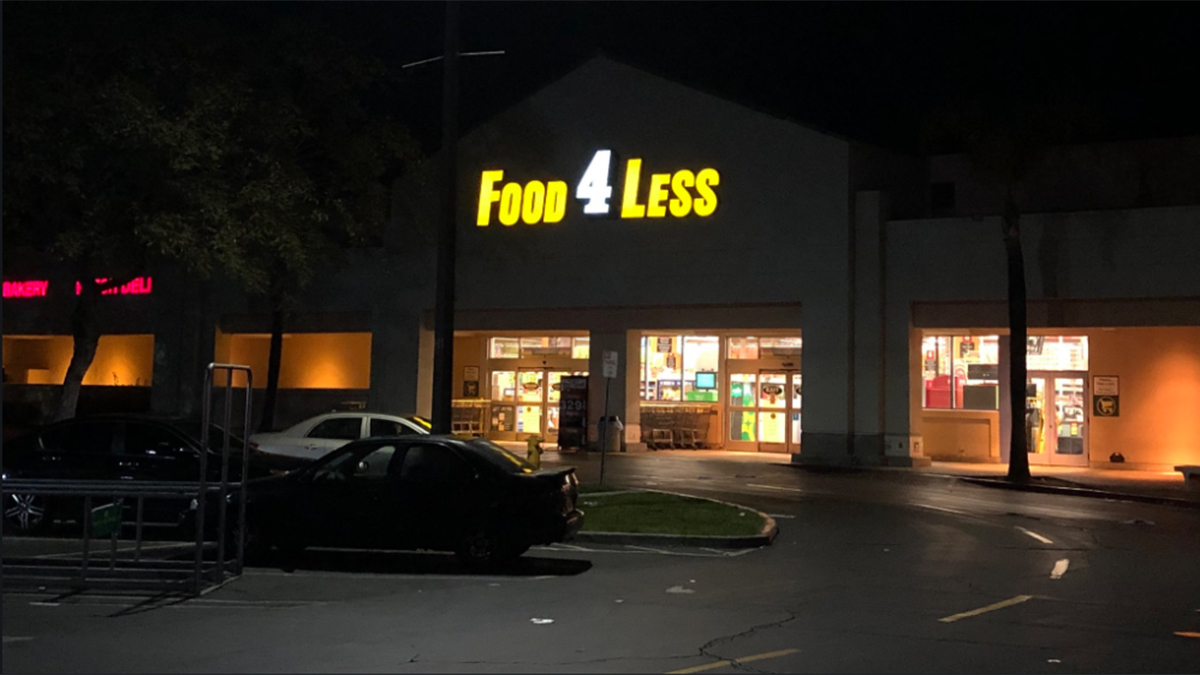 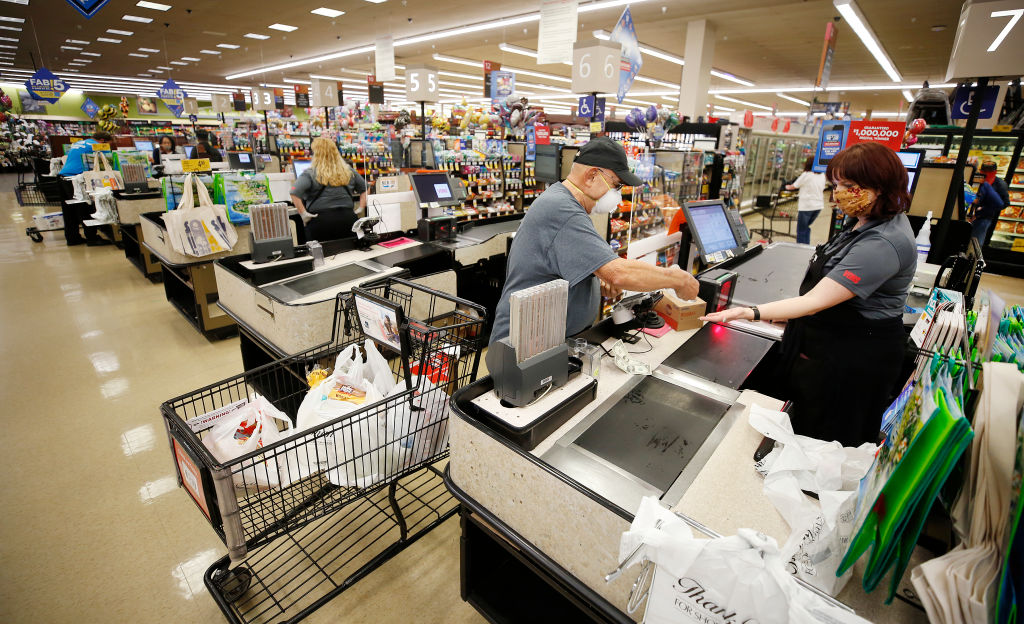 "After all the hard work I’ve done to feed the needy families and everything and risk my life and my family at home, and they don’t want to pay $4 extra an hour for four little months," said Ralph's worker Robert Gonzalez.

The union is also pushing Los Angeles to require so called hero pay — arguing that grocery workers deserve it, and that supermarkets, with surging sales last year, can afford it.

"These companies are extremely profitable. The store is doing very well so to see them close it and blame it on hazard pay is a direct retaliation against these workers," said Matt Bell, the secretary treasurer of UFCW 324.

The Los Angeles City Council is moving forward with a plan to give an extra $5 an hour to workers at grocery stores and pharmacies during the coronavirus pandemic. John Cádiz Klemack reports for the NBC4 News on Tuesday, Feb. 2, 2021.

In a statement, Kroger said the pay mandate would cause irreparable harm.

"They haven’t considered all the expenses we have paid in PPE's," said Ron Fong of the California Grocers Association.

Grocers have filed a federal lawsuit against Long Beach, but the city of Santa Monica and LA County are also moving forward to force a pay increase.

"We want to make sure that all the folks here are protected and they deserve this support," said Long Beach Mayor Robert Garcia.

The workers union is also urging Congress to pass laws mandating hazard pay and calling on major grocers to do it on their own. Trader Joe's says it is now paying an extra $4 an hour.