The LA County order will make the vaccines available to people aged 65 and older beginning Thursday.

Solis' order will make the vaccines available to people aged 65 and older beginning Thursday. The move is in line with revised guidance released earlier this month by Gov. Gavin Newsom, who authorized local jurisdictions to expand the vaccination program to older residents earlier than expected in the vaccination process.

“Over the past several weeks, the County of Los Angeles has administered the vaccine to front-line health care workers, so that they can stay safe while doing the important work of saving lives, and residents and staff in skilled nursing facilities and long-term care facilities,'' Solis said in a statement. “The COVID-19 vaccine rollout has been an enormous undertaking, especially during an unprecedented surge where cases, hospitalizations, and deaths continue to skyrocket. However, if we are to ever get out of this dark winter, it is critical that we make headway vaccinating people 65 years of age and older as soon as possible -- in line with Gov. Gavin Newsom's recommendations.”

When Newsom announced the change in vaccination policy last week, county Public Health Director Barbara Ferrer said the county would not offer vaccines to people 65 and older until vaccinations of front-line health care workers were completed. That process was expected to last until the end of the month. 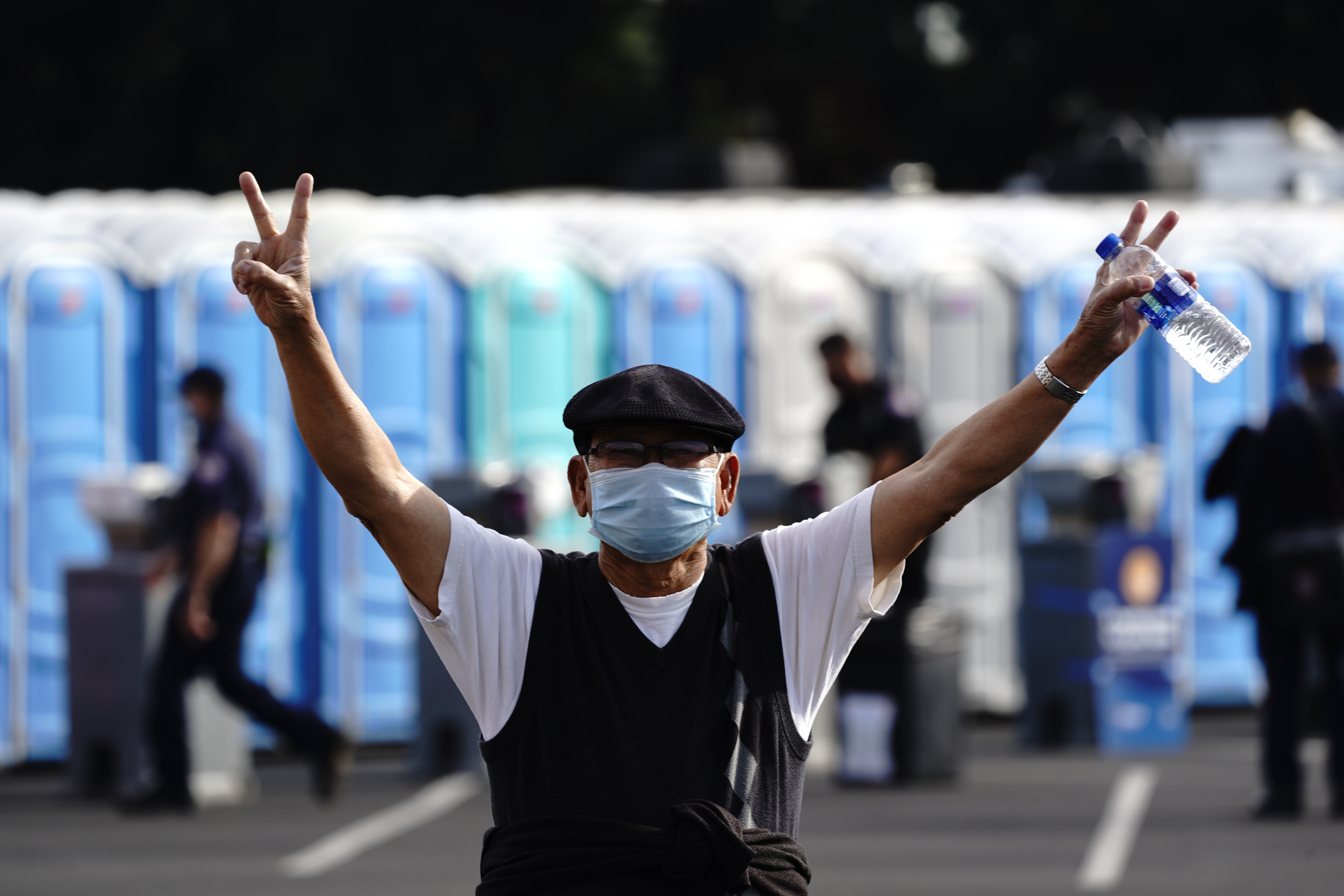 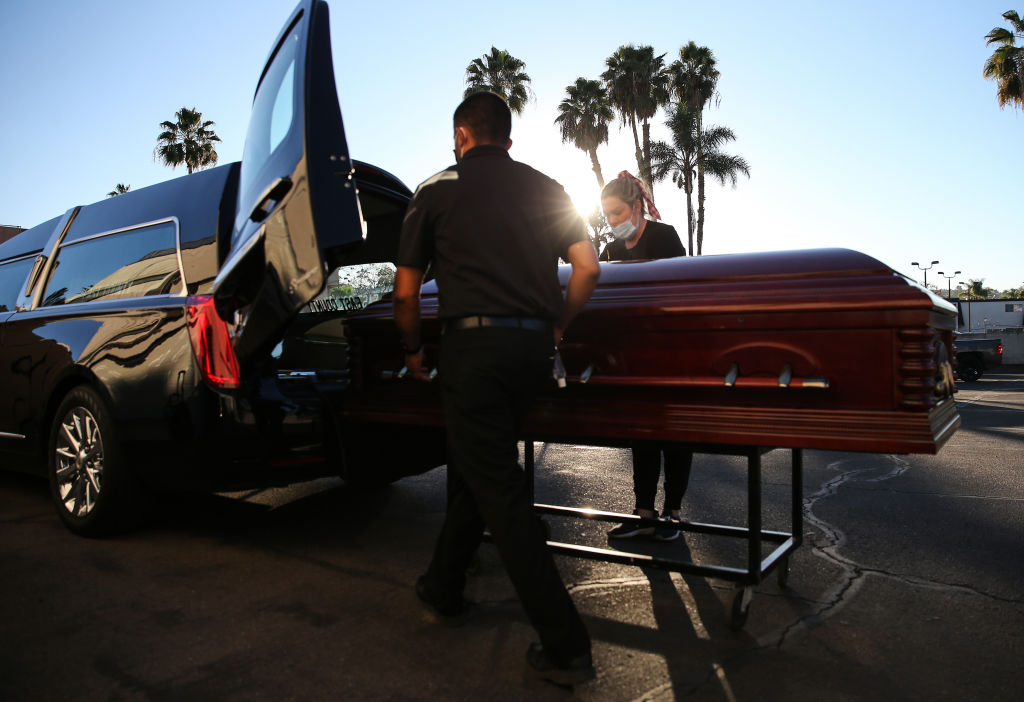 Ferrer noted that expanding the availability of the shots was largely dependent on the local supply of vaccines.

There was no immediate word on what impact Solis' order would have on the county's vaccine supply, and its ability to complete vaccinations of healthcare workers.

Supply of the vaccine is already limited, particularly following word last week that a federal stockpile of doses had already vanished.

Further complicating matters was an order from the state's epidemiologist late Sunday, warning providers to stop administering doses from a batch of 330,000 Moderna vaccines in response to allergic reactions suffered by a handful of people in San Diego.

“A higher-than-usual number of possible allergic reactions were reported with a specific lot of Moderna vaccine administered at one community vaccination clinic,” state Epidemiologist Dr. Erica S. Pan said in a statement late Sunday. “Fewer than 10 individuals required medical attention over the span of 24 hours. Out of an extreme abundance of caution and also recognizing the extremely limited supply of vaccine, we are recommending that providers use other available vaccine inventory and pause the administration of vaccines from Moderna Lot 041L20A until the investigation by the CDC, FDA, Moderna and the state is complete. We will provide an update as we learn more.”

San Diego County health officials confirmed last week that a half- dozen health care workers who were inoculated at the vaccination center at Petco Park had suffered allergic reactions.

New concerns have developed, including a decision by the state epidemiologist that as much as 10% of California's available vaccine should be held aside while several adverse reactions are investigated. Patrick Healy reports for NBC4 News at 4 p.m. on Jan. 18, 2021.

Those 330,000 doses of Moderna vaccine no longer available represent 10% of all the vaccines received by the state thus far -- dealing a blow to counties like Los Angeles that have been requesting more vaccine allocations to keep up with demand.

The affected Moderna vaccines were distributed to 287 locations across California. It was unclear if any of those locations were in Los Angeles County.

No other significant issues with allergic reactions have occurred at any other location where the affected lot was distributed, beyond the isolated problem in San Diego.