"I can tell that it means so much to my community, so I'm just happy to represent that," she said of her Ivy league school acceptance.

It’s been a tough year for so many, but it’s ended on a high note for one California student that was accepted to Harvard University, despite numerous hardships.

A now-viral video captured the moment Cielo Echegoyen learned she was accepted to study at one of the most prestigious universities in the world.

Echegoyen, who was accepted early, will finish up one more semester at Santa Ana High School in Orange County and then begin her studies at Harvard. She plans to study molecular and cell biology and will move to Massachusetts in June.

The 17-year-old high school student, who has maintained an impressive 4.83 average, was captured on video jumping in excitement with her family when they learned the good news. 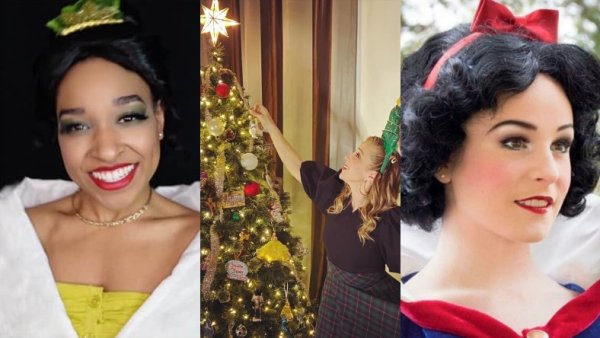 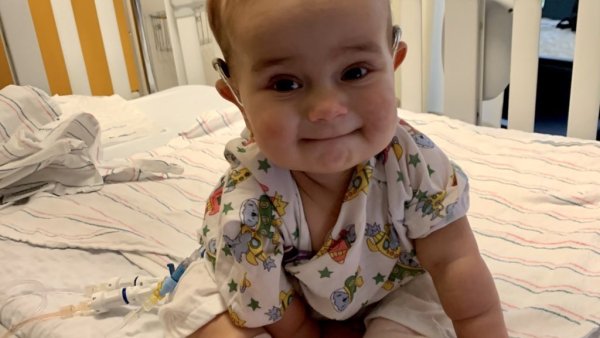 "I feel so much joy and relief that I think I'm going to overflow with happiness," Echegoyen said.

The young student's achievement has brought much joy, pride and satisfaction to her family, who say that her college admission is the deserved result of the struggle and sacrifices that Echegoyen has made throughout the years.

"Everything is excellent, thank God, Cielo's work is very good and the results are here," her father Hector Echegoyen said.

And Elvia Soriano, her mother, said that "it is as if we had won the lottery because not everyone gets news like this, and it is the best thing that has happened to us in this life."

She is one of very few students from Santa Ana High School to be accepted to the prestigious Ivy League university and despite the financial hardships of her family, she did not give up on attending the college of her dreams.

"When I initially submitted my application, I tried not to think about the results," she said. "Harvard had been my goal since I heard about their medical school."

A Riverside family says since Riverside County is rolled back into a more restrictive purple tier in the coronavirus pandemic, the family dynamic is changing, and they're fighting more. Tony Shin reports Oct ,22, 2020.

And although life has placed enormous obstacles before her, like the one she experienced when her father was detained by ICE agents earlier this year, Echegoyen says that she has always been fortunate to have parents who encouraged her to maintain her efforts and fight to achieve her goals.

"It was very difficult, but thankfully I had the opportunity to visit my dad in Adelanto, and he always told me 'focus and when this is over you have to make sure everything is okay at school.'"