They'll Come Back for the Rest Next Week

Half of an historic Pasadena building was moved early Monday morning.

Crews will return next week to pick up the rest of the Herkimer Arms apartments.

Streets were closed early Monday for the first half of the move. The 97-year-old structure was loaded onto a large flat-bed truck at 527 E. Union St. 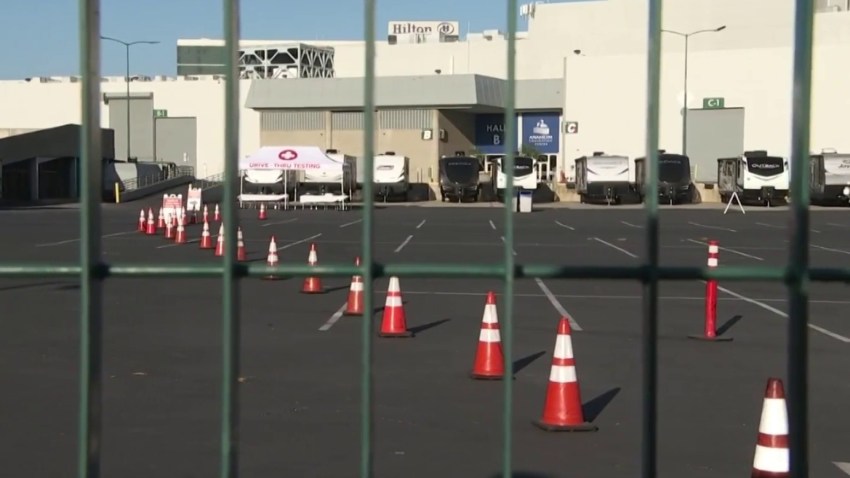 The escorted movers and their cargo completed a 10-mile drive to 407 N. Raymond Ave. Tree limbs were trimmed and traffic lights were taken down to provide clearance.

The building will be converted into residential units. The apartment used to provide student housing for the Fuller Theological Seminary campus.

The building was scheduled for demolition, but a three-year effort to preserve the building resulted in the $175,000 move.