A teenager who was heading across the street to meet his family after leaving a church youth group session was killed when a driver hit him and fled the scene, police said.

Nathaniel Mota, 16, was in a marked crosswalk on Normandie Avenue between 42nd and 43rd streets in South Los Angeles when the driver struck him about 8:20 p.m., said Sgt. A. Cruz of the Los Angeles Police Department South Traffic Division.

The driver was heading north on Normandie Avenue when he fatally struck the teen and continued on toward 42nd Street, police said. 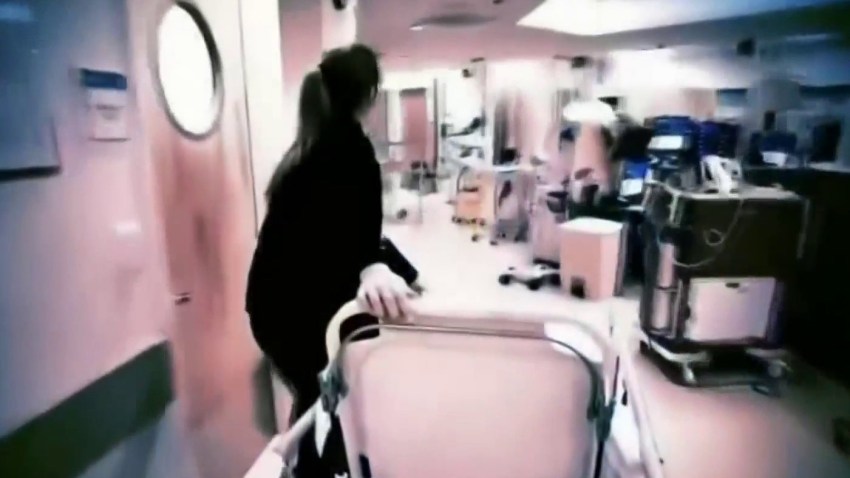 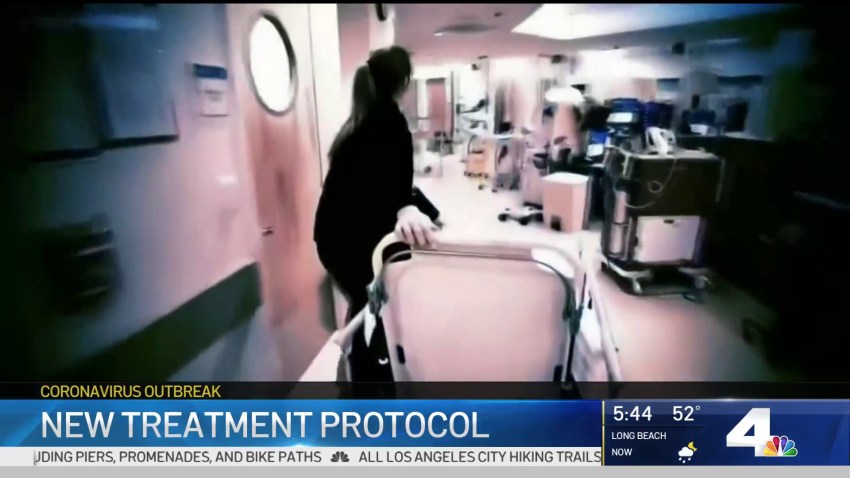 Mota was just finishing up at his youth group at St. Cecilia Catholic Church when he crossed the street, an avenue that has long been a concern for the church community.

"We've been urging authorities to have something like signs or lights, especially at night, to prevent something like this," St. Cecilia Pastor Jorge Ochoa said. "One of our kids was ready to go to college with dreams, and his family is destroyed right now."

Mota had been a member of the church's youth program for the last year. Congregation members described him as a "great kid" who was going to do "great things."

He would have turned 17 on Wednesday, the Los Angeles County Coroner's Office confirmed.

Though no description has been released of the driver, police believe the car is a white four-door sedan, possibly a Nissan or Honda.