The parade is slated to return to Hollywood on Nov. 28, as the 89th edition of the traditional Christmas celebration.

Santa Claus is coming to Hollywood, bringing holiday cheer to town with him.

The Hollywood Christmas Parade is slated to return to the streets of Hollywood on Nov. 28, at 6 p.m. It will be the 89th edition of the traditional Christmas parade through Hollywood. The parade was canceled last year because of the coronavirus pandemic.

The parade is scheduled to start on Hollywood Boulevard at Orange Street and will be hosted by Erik Estrada, Laura McKenzie, Dean Cain, and Montel Williams, with special co-host Elizabeth Stanton.

"Since 1928 the live Hollywood Christmas Parade has been a loved and cherished annual holiday tradition enjoyed by Angelenos, as well as by millions watching the televised airings of the parade nationally on The CW Network and internationally on Armed Forces Network around the world," said McKenzie, co-host and producer of the Hollywood Christmas Parade. "The only exceptions were during World War II from 1942 to 1944 when the parade wasn't presented, and, of course, last year in 2020, when the parade wasn't presented due the COVID-19 global pandemic.''

The Hollywood Christmas Parade will be presented in compliance with Centers for Disease Control and Prevention rules and regulations that are in place at the time of the parade. Those attending can watch along the parade route for free and are encouraged to wear masks.

The grand marshal for the parade will be announced at a later date. 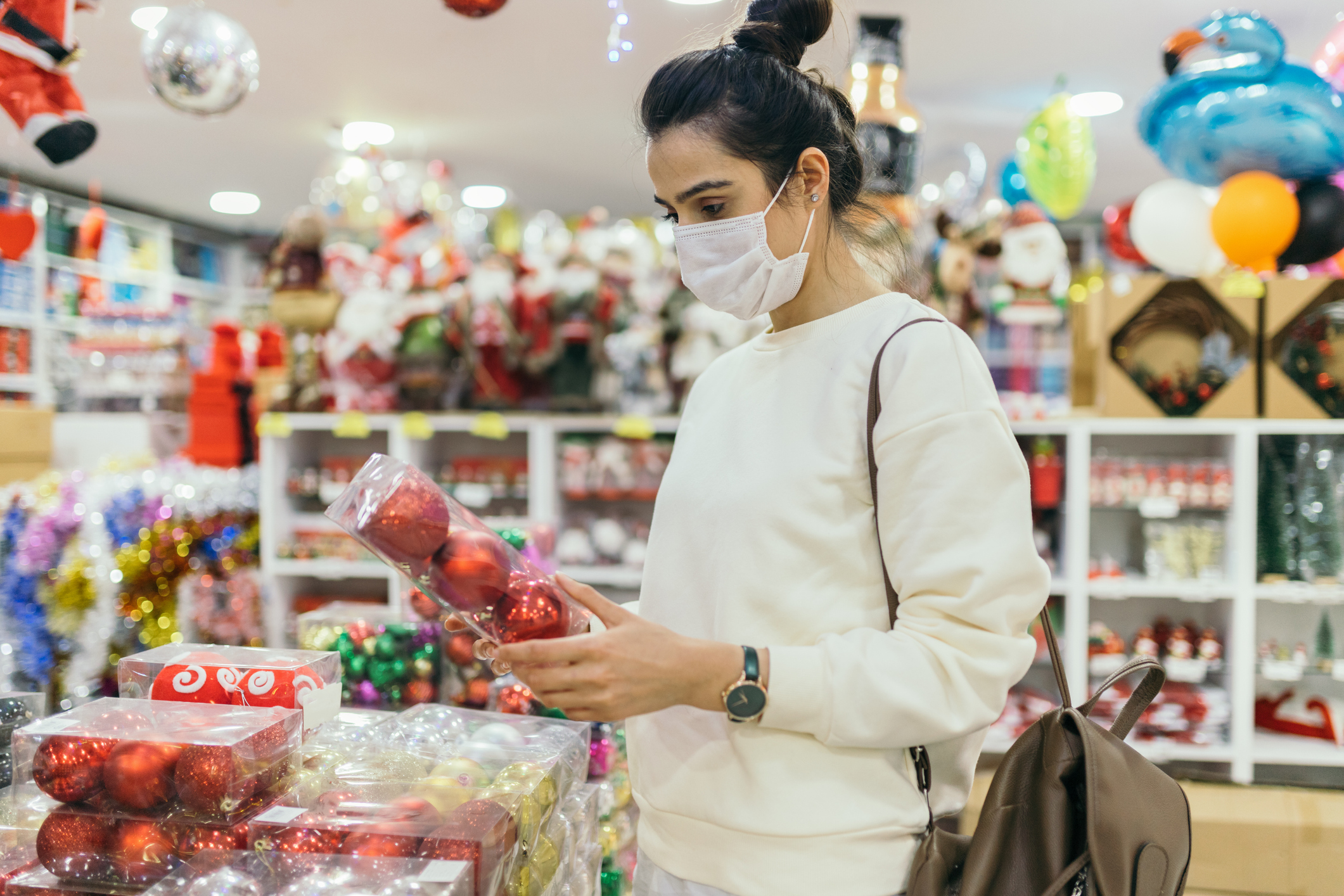 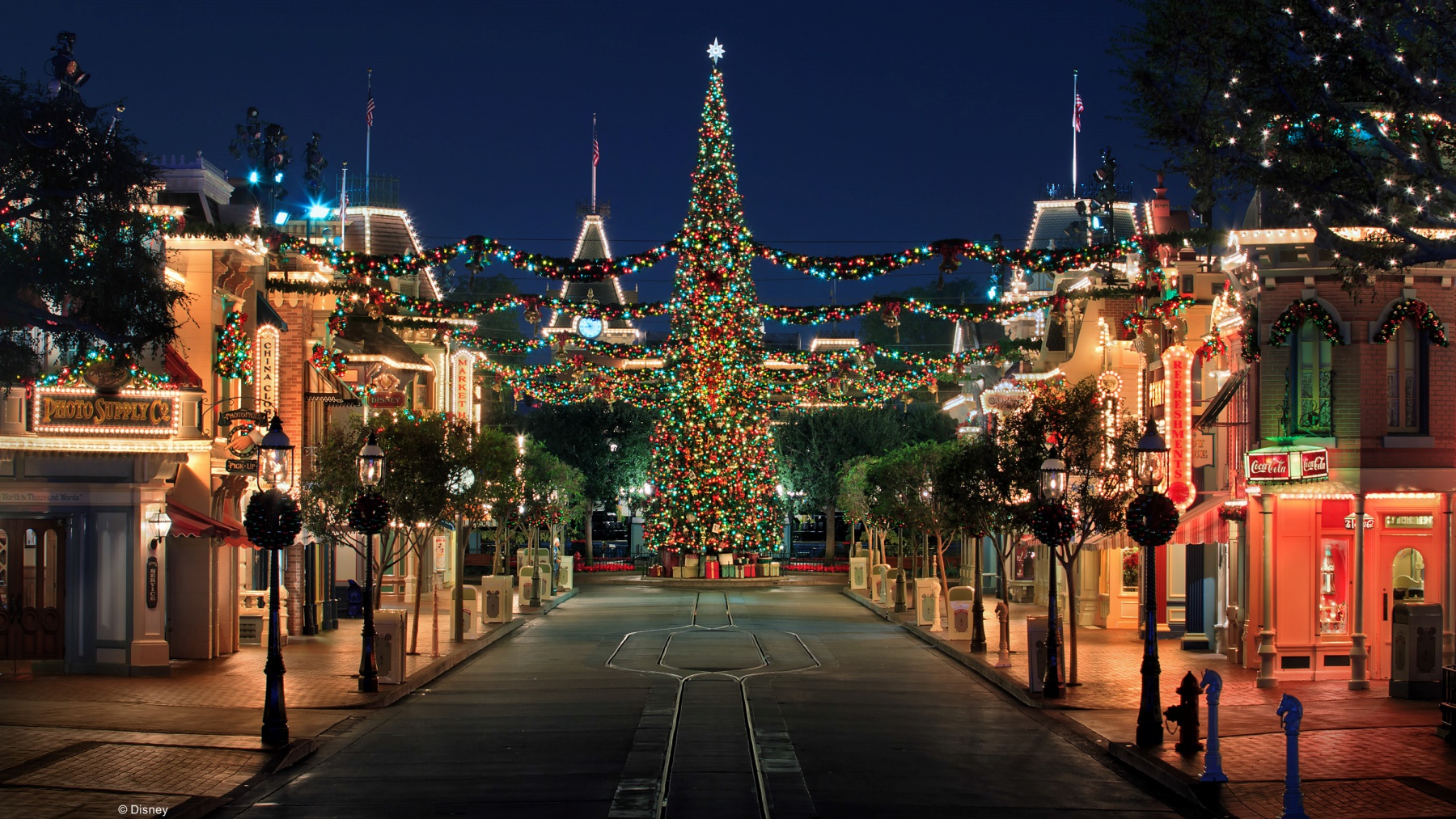 There will be no live concert in the streets before the parade and no grandstand tickets will be sold for the parade.

For further information about the 2021 Hollywood Christmas Parade Supporting Marine Toys for Tots, call the parade hotline, 833-727-2331, or visit the parade's website here.