Man Arrested For Allegedly Shooting Man After Dispute in Hollywood

A man was in custody Friday for allegedly shooting another man to death in Hollywood earlier this week.

Officers learned that a man in his 30s was shot by another man during an argument, and the wounded man got into a vehicle and tried to drive away but crashed into several nearby parked cars, the LAPD reported.

The man was taken to a hospital, where he died. His name was withheld, pending notification of his relatives. 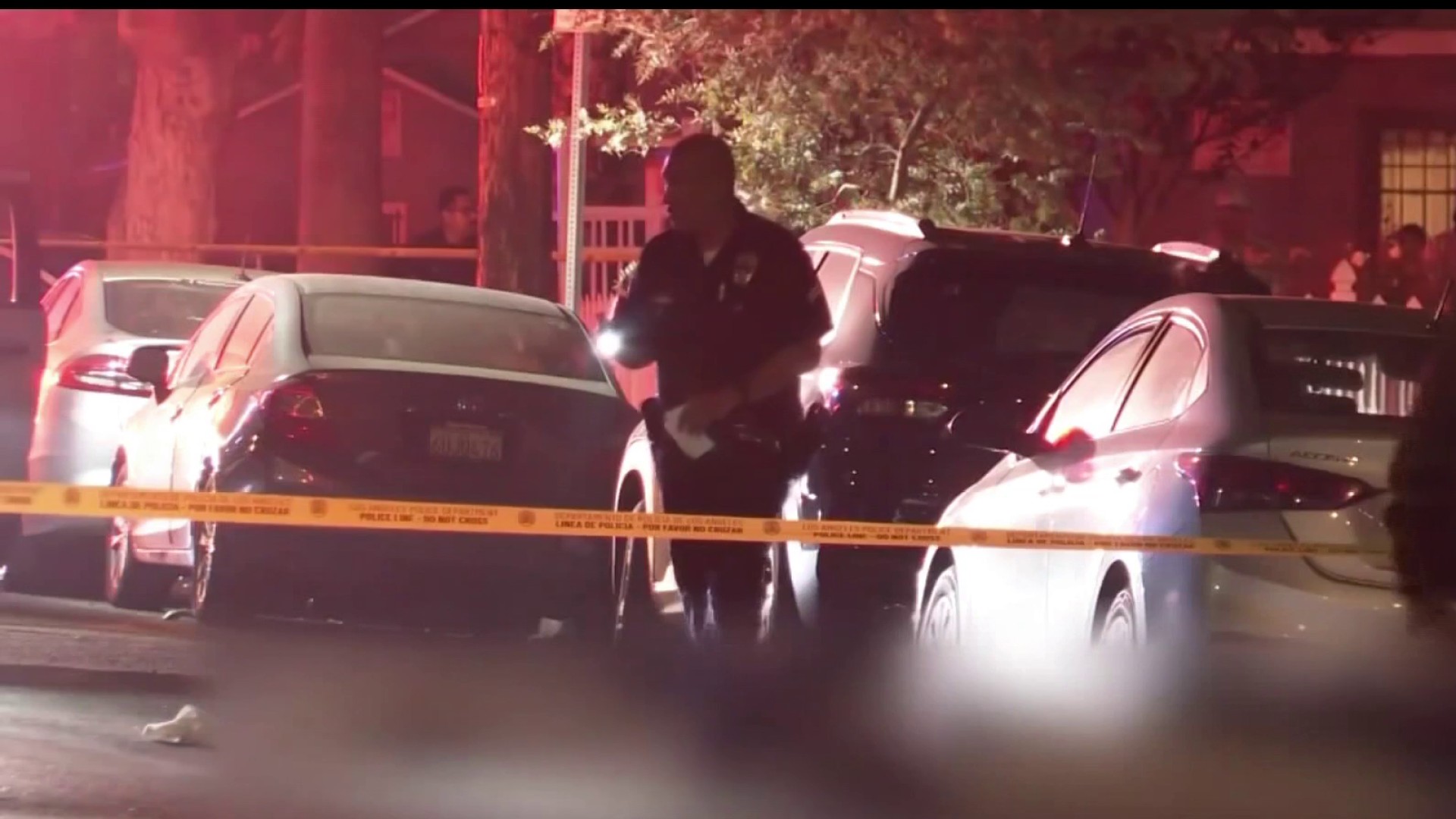 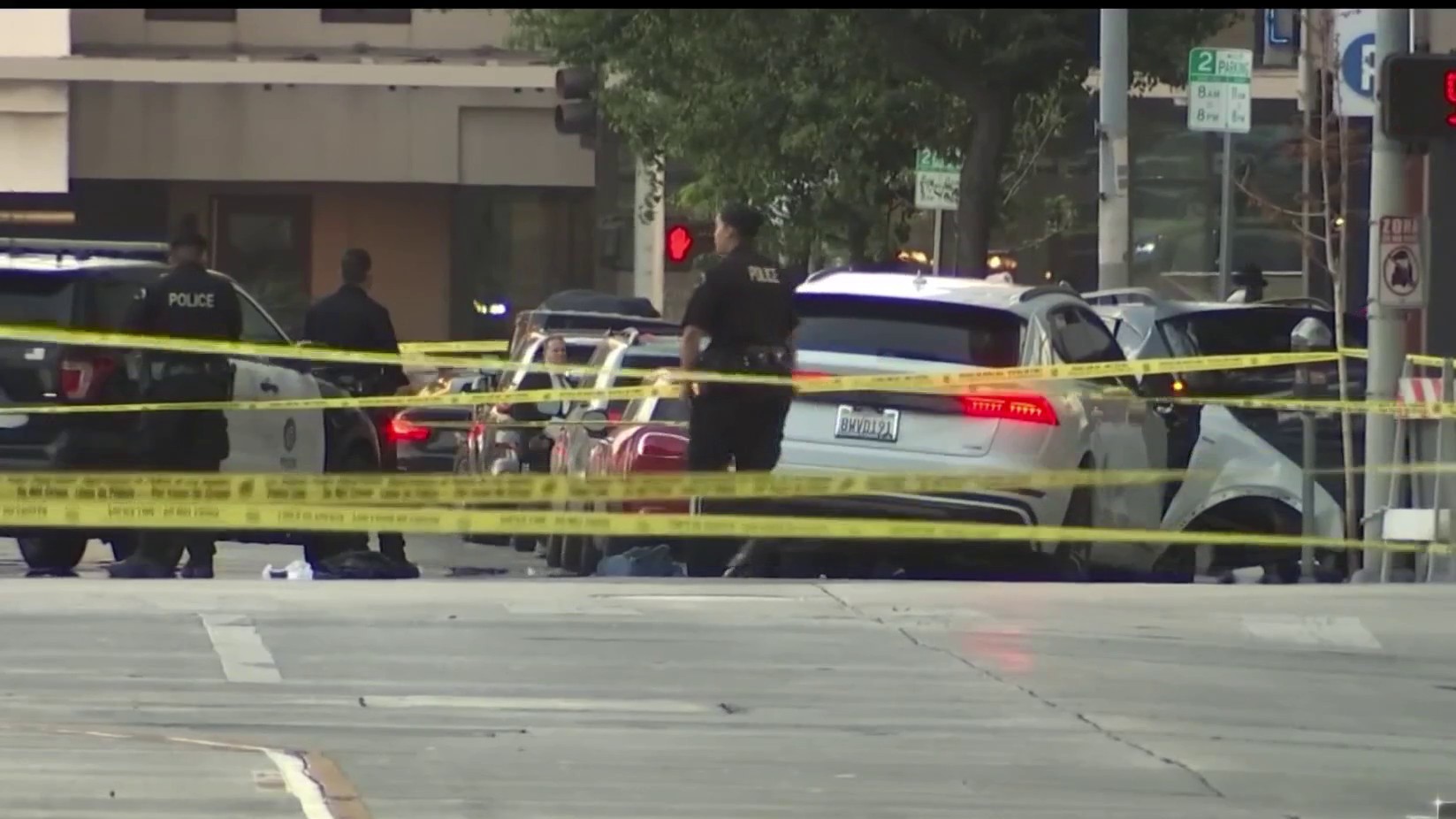 "West Bureau homicide detectives identified the suspect and a warrant was issued for the arrest of 27-year-old Mario David Ramirez, a resident of La Puente,'' the LAPD said in a statement.

On Thursday at about 8 p.m., LAPD Fugitive Task Force personnel arrested Ramirez in La Puente, and he was booked on a no-bail murder warrant, police said.

Detectives plan to present the case for filing consideration to the Los Angeles County District Attorney's office on Monday.