A peaceful protester broke down after hugging National Guard troop members in Hollywood Tuesday, saying the division between everyone hurts.

A protester hugging National Guard troop members at a peaceful demonstration in Hollywood Tuesday afternoon got emotional in a TV interview after guardsmen and protesters took a knee together.

As several thousand protesters marched in Hollywood, they were met by a skirmish line of National Guard troops. Instead of violence, or items being thrown, several protesters -- including Weston -- went down the line, hugging, shaking hands, doing fist bumps, and handing out water bottles.

More than 20,000 National Guard troops have been deployed in cities across the country as protests against police brutality, inspired by the death of George Floyd, enter their eighth day.

Despite the positive exchange, Weston was overcome with emotion.

Weston also went on to criticize the president's tweets regarding protesters.

"We have a president that isn’t doing his job right now. He is dividing us and it hurts. It hurts," Weston said. "We don’t deserve this."

Weston also made a point of saying, "not all all officers are bad."

A protester shared hugs with officers during a protest in Upland. Video broadcast Tuesday June 2, 2020 on Today in LA.

The days of continued protests and unrest in Southern California and across the nation came after the in-custody death of George Floyd, a Black man who stopped breathing after a former Minneapolis officer held his knee to Floyd's neck as he was being arrested for an alleged counterfeit bill at a small store. The officer has since been charged with third-degree murder and manslaughter, however some protesters were calling out Minnesota officials, wondering why the three other officers involved in the arrest had not been arrested.

Vandals and looters also derailed the message of peaceful protesters after businesses and LAPD cruisers had been set on fire in the previous days.

Hundreds of people were arrested in Hollywood and in the San Fernando Valley the day before on low-level curfew and other violations related to the demonstrations, NBCLA I-Team data showed. 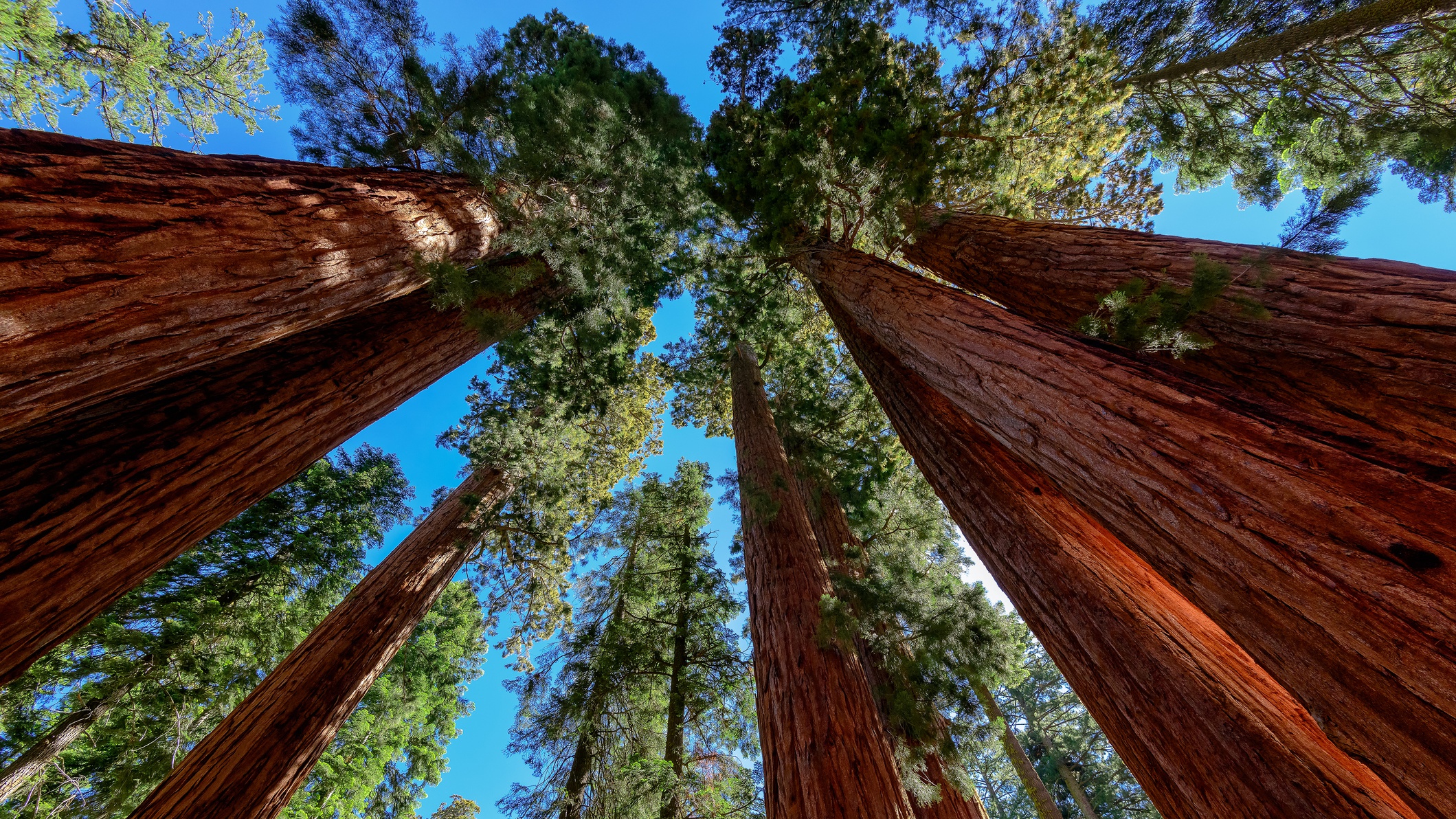 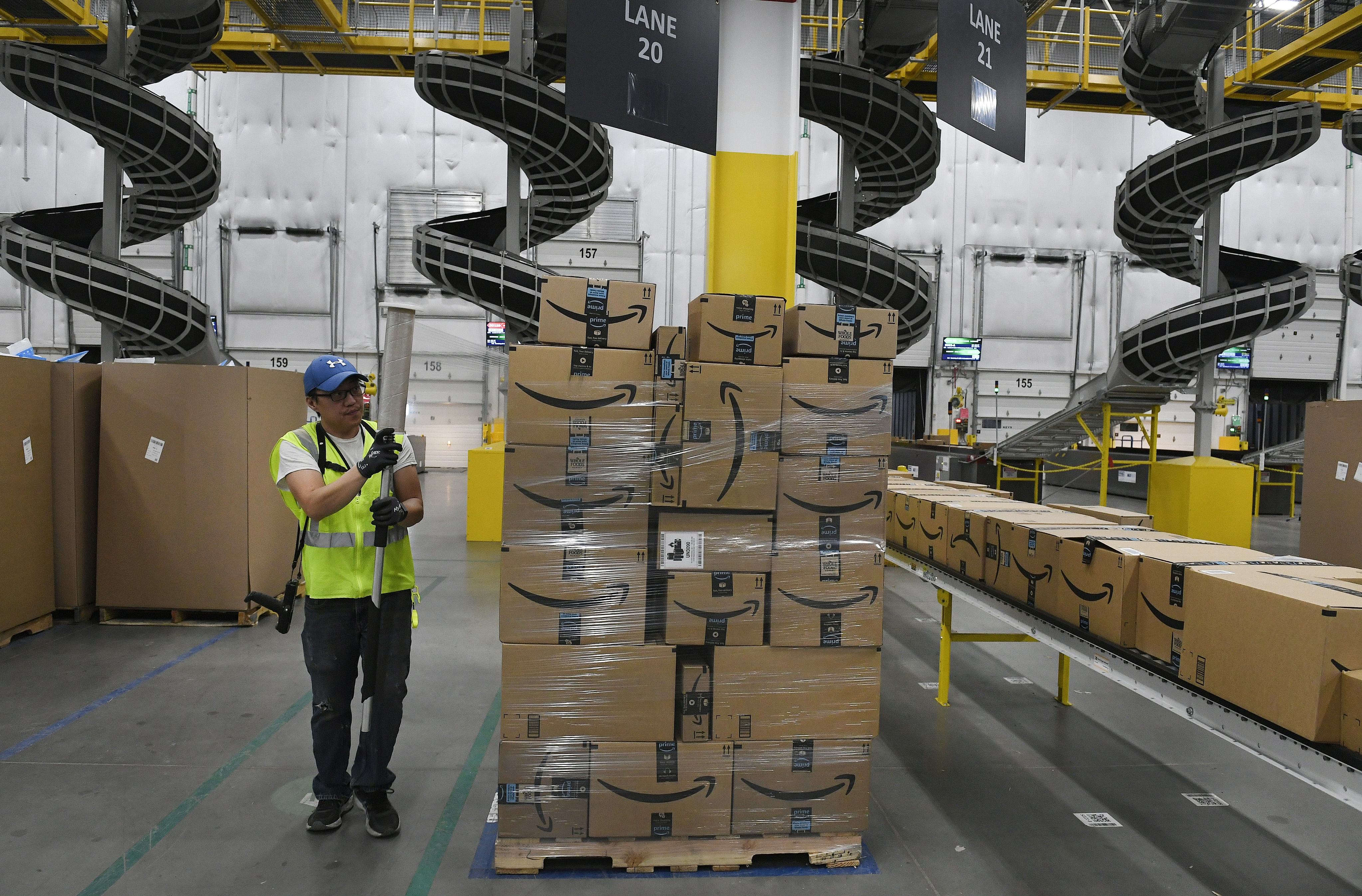 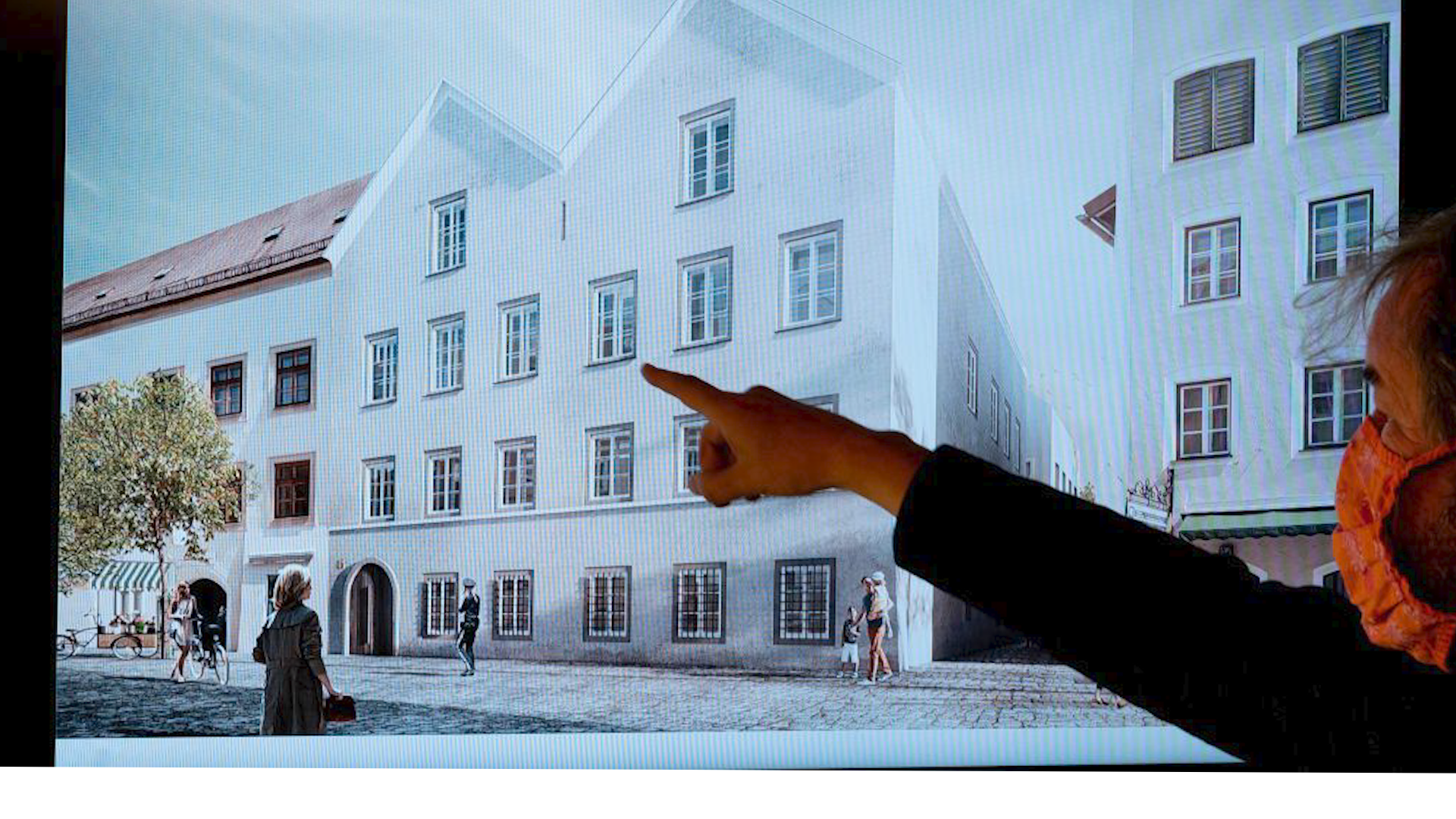