"This began as an effort to bring a cohesive, holistic design centered around residents and pedestrians to the Hollywood Walk of Fame,'' O'Farrell said. "In the wake of COVID-19, the goals of this project are even more important. Enhancing public spaces is not only good for our collective psyche, but also for a local economy that is being challenged by the pandemic.''

The project, which began early last year, is being led by global design firm Gensler and overseen by the Los Angeles Bureau of Engineering.

It is anticipated that the project could create hundreds of construction jobs, along with other economic, environmental and public health benefits, the councilman said.

Since the beginning of the COVID-19 pandemic, Hollywood Boulevard along the Walk of Fame has seen a 14% rise in commercial vacancies, and O'Farrell said the project will be essential to revitalizing the boulevard.

Progressive racial justice organization Color of Change is collaborating with Michael B. Jordan to effect meaningful change in Hollywood behind the camera.

The concept plan proposes roadway changes to Hollywood Boulevard, including removing the parking lane between Gower Street and La Brea Avenue and reducing traffic to one travel lane in each direction between Argyle and La Brea avenues. That space would then be dedicated to the new amenities, which would be designed and constructed in collaboration with local stakeholders, O'Farrell said.

An initial analysis showed that the proposed change to the roadway is not anticipated to result in heavy traffic in the area, according to city officials.

The schematic design will include a more detailed study of any corresponding impacts to traffic, and updates will be provided on the analysis.

More details on Walk of Fame Master Plan can be found at heartofhollywood.la. 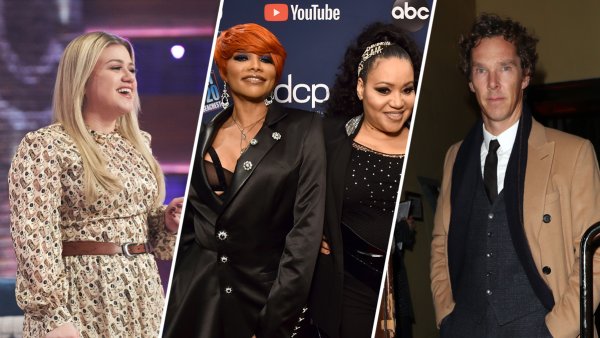 Salt-N-Pepa, Benedict Cumberbatch, Kelly Clarkson: Here's Who Could Get a Star on the Walk of Fame 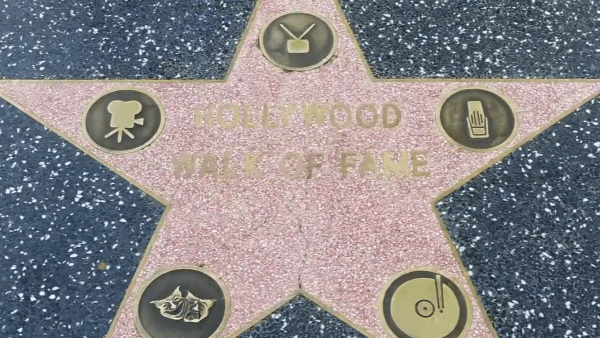 The LA You May Not Know: Oddities on the Walk of Fame 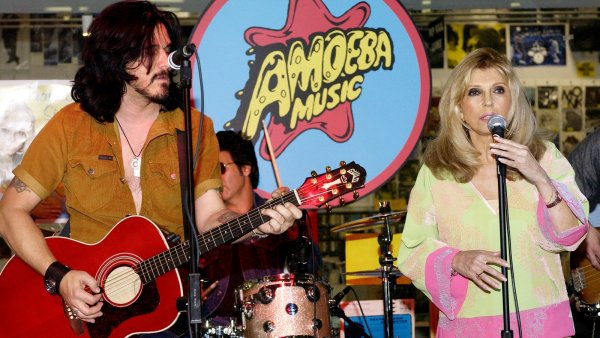