The limo is parked on Hollywood Boulevard usually 24/7 because he says he can’t afford the gas to move it, but he says it’s better than the tent he used to call home.

Along the boulevard that boasts the biggest names of those who lived out their Hollywood dreams are others who have all but given up hope on theirs.

Jimmy says he’s been on the streets for years, so when the opportunity to move into a limousine came up, he said he used what little money he had saved to buy it.

“It’s a little rough, you know. I can't complain about spilled milk, just living day by day,” he said. “It runs and everything, it’s a little dirty, though.”

The limo is parked on Hollywood Boulevard usually 24/7 because he says he can’t afford the gas to move it, but he says it’s better than the tent he used to call home. 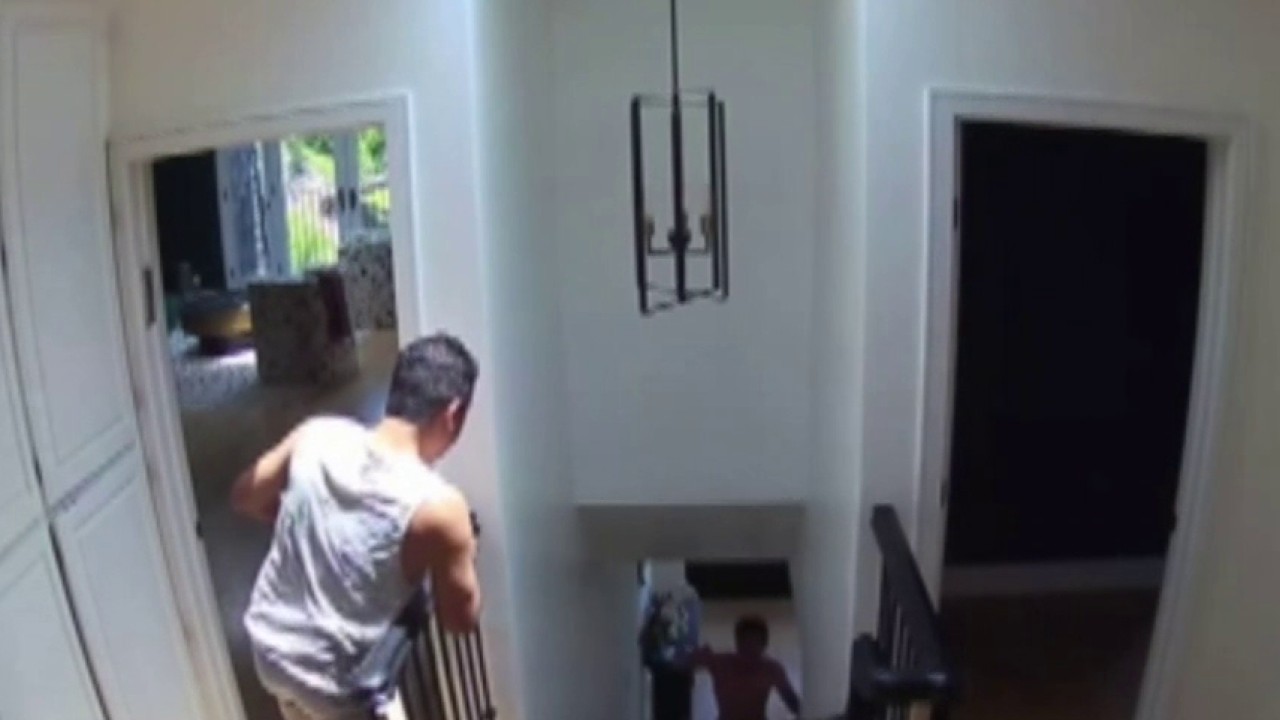 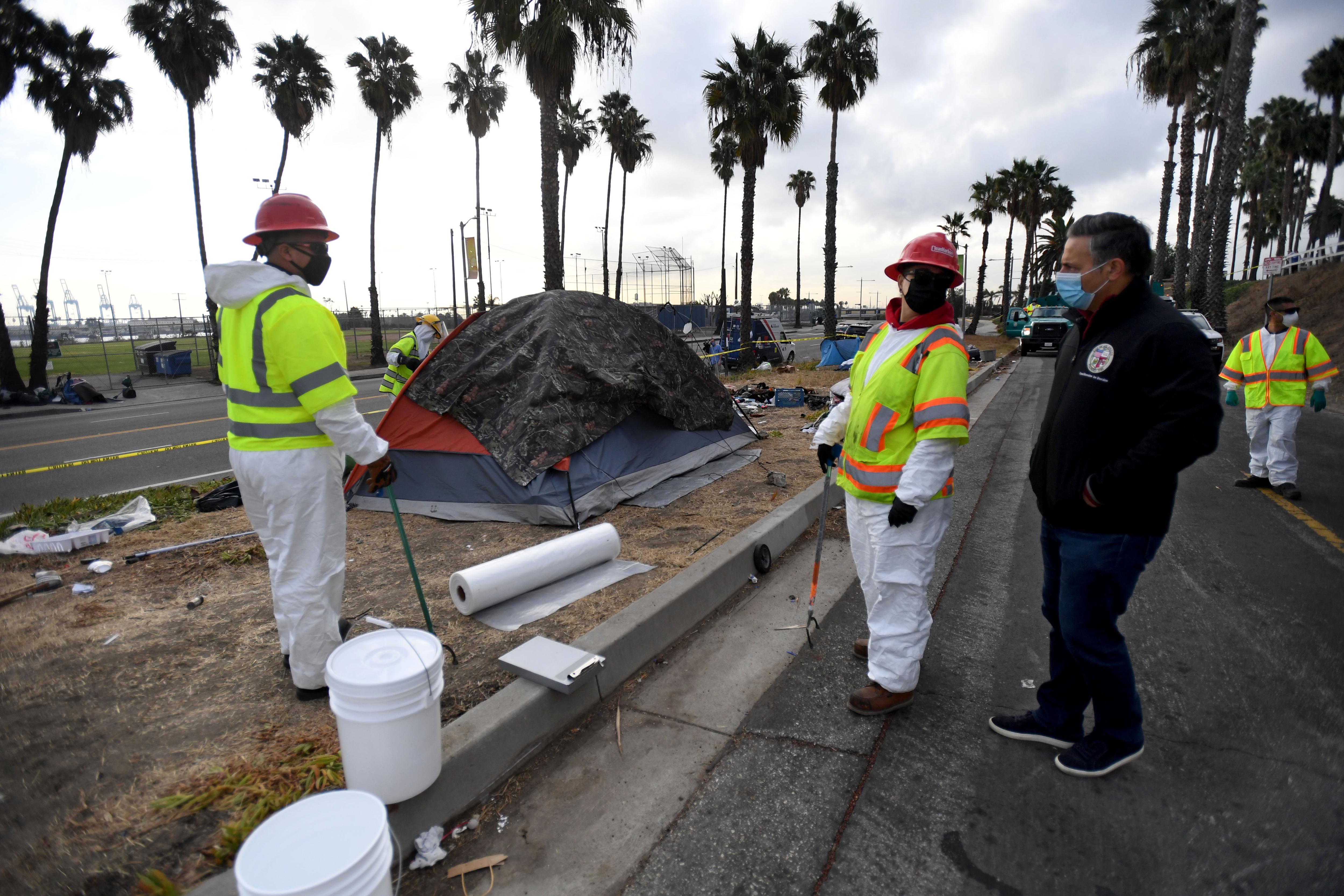 Jimmy lives with Lisa – a transplant from Orange County. Divorce, she says, was what led her down a path she never imagined.

Jimmy and Lisa let us peek inside the limo.

She laughs off their reality, but for now, this is as good as it gets.

“You get judged a lot. People passing by, especially seeing me with tattoos on my face, they think I'm a thug and stuff, but it is what it is. What you see is what it is, but it’s the wrong perception of us on the streets,” Jimmy said.

He says he wants to get out of this life. They both do, but they've turned down help and offers of living in a shelter in the past.

“Cause I don’t know man, living with a lot of people, I like to have my space. The streets are rough, you know, but it’s not that bad,” Jimmy added.

And yet: he says he’d accept the help now.

“Of course I would, hell yeah, right now I would."

NBC4 reached out to LA homeless services which said they would send a team to meet Jimmy and Lisa, but it will be up to them to say yes to help.