The roughly 20,000-square-foot vacant lot on Oxnard Street in the west San Fernando Valley will provide a place for people living in their vehicles to park overnight.

About $110,000 in funding was approved by the Los Angeles City Council Tuesday to establish an overnight parking lot in the west San Fernando Valley where homeless people can safely rest in their vehicles. 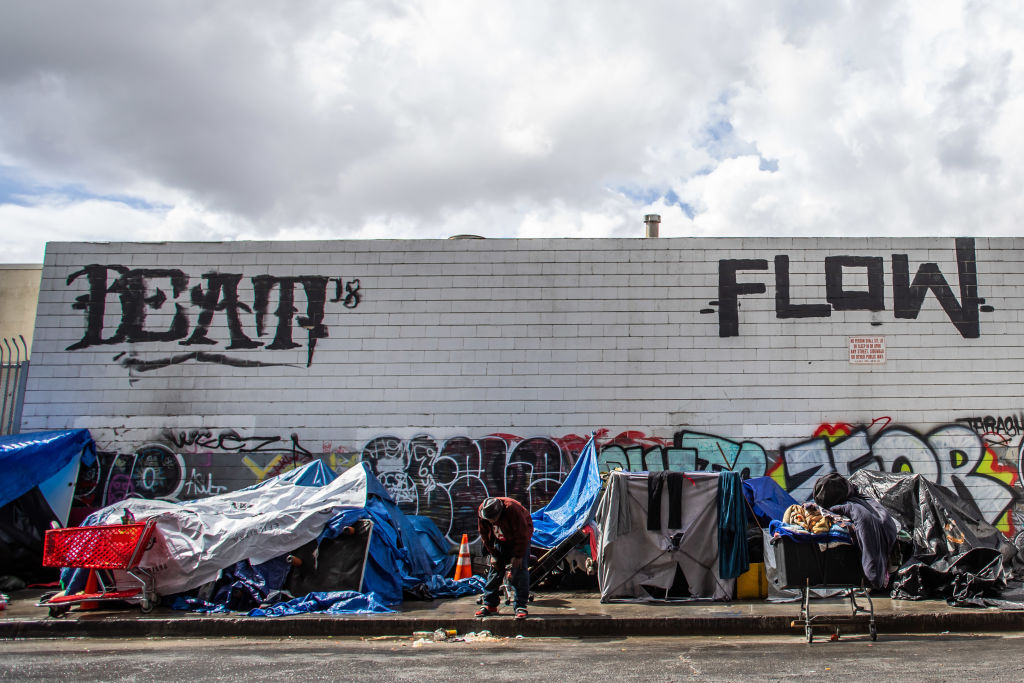 A ‘Carnival of Love' for the Homeless on L.A.'s Skid Row

"Safe parking is one of many critical tools to solving homelessness in Los Angeles, along with housing, services and stronger tenant protections," Ryu said. "This safe parking lot will be joined by permanent supportive housing nearby in Sherman Oaks, and bridge housing ... and emergency shelter we've built across Council District Four.''

The site, which will have bathrooms and offer case management and other services, is expected to come online in early 2021 and be operated by North Valley Family Caring Services.

The lot, located on Oxnard Street between Sepulveda Boulevard and the San Diego (405) Freeway, is owned by the U.S. Army Corps of Engineers and is under long-term lease to the city, which is partnering with the county on the project.

The Board of Supervisors awarded funding for improvements at the site in September.

Last month, the City Council approved the purchase of 16 properties under the state's Project Homekey program, including an 11-unit apartment building in Hollywood, following the July opening of a 100-bed bridge housing center in Los Feliz.

The Homekey site will be permanent supportive housing managed by the
LA Housing Authority and is expected to open by the end of the year, Ryu said.