Homeless Man Accused of Ramming Vehicle Into 2 Other Transients, Killing One in West LA

One of victims was dragged more than 200 feet, police said.

Criminal charges were filed Tuesday against a homeless man accused of deliberately ramming a vehicle into two other transients, killing one and injuring the other, within the federal enclave in West Los Angeles.

Pedro Saade-Flores -- also known as Pedro Flores -- is charged with one count each of murder and attempted murder, along with an allegation that he personally used a motor vehicle as a deadly and dangerous weapon, according to the Los Angeles County District Attorney's Office.

He pleaded not guilty and was ordered to remain jailed in lieu of $4 million bail while awaiting his next court appearance May 19.

Los Angeles Police Department officers sent about 12:05 a.m. Sunday to the 11600 block of San Vicente Boulevard found two men who had been struck by the vehicle -- one of whom had been dragged more than 200 feet. The 51-year-old man died at the scene. His name was withheld pending notification of next of kin. 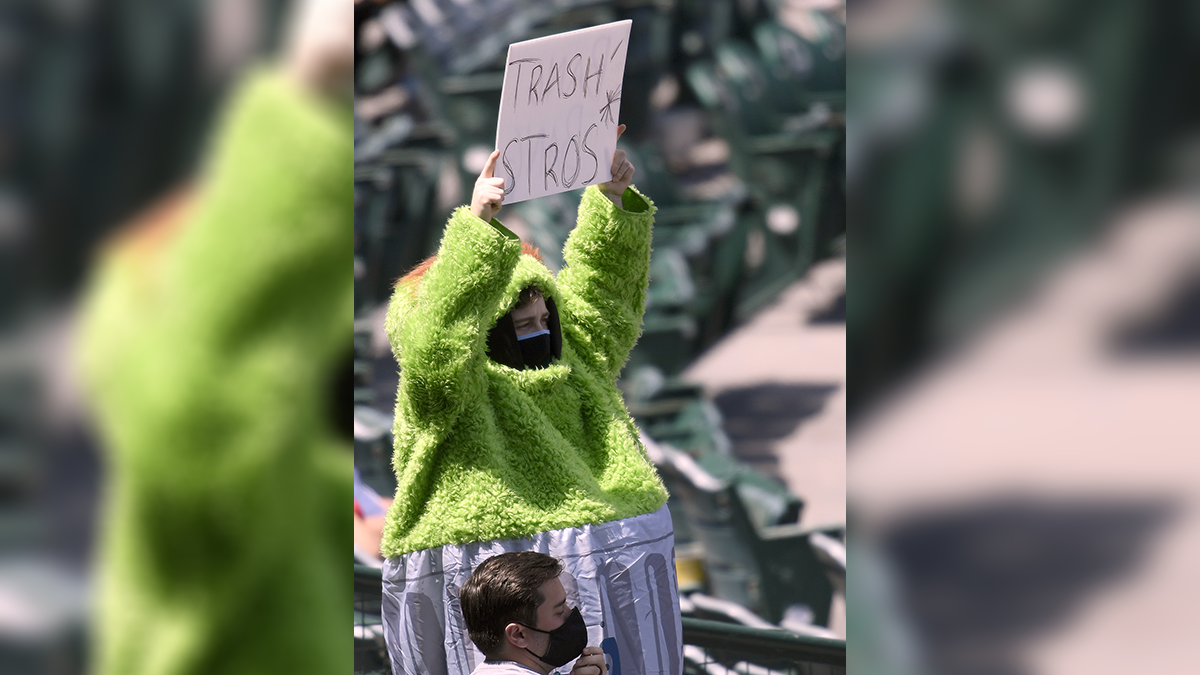 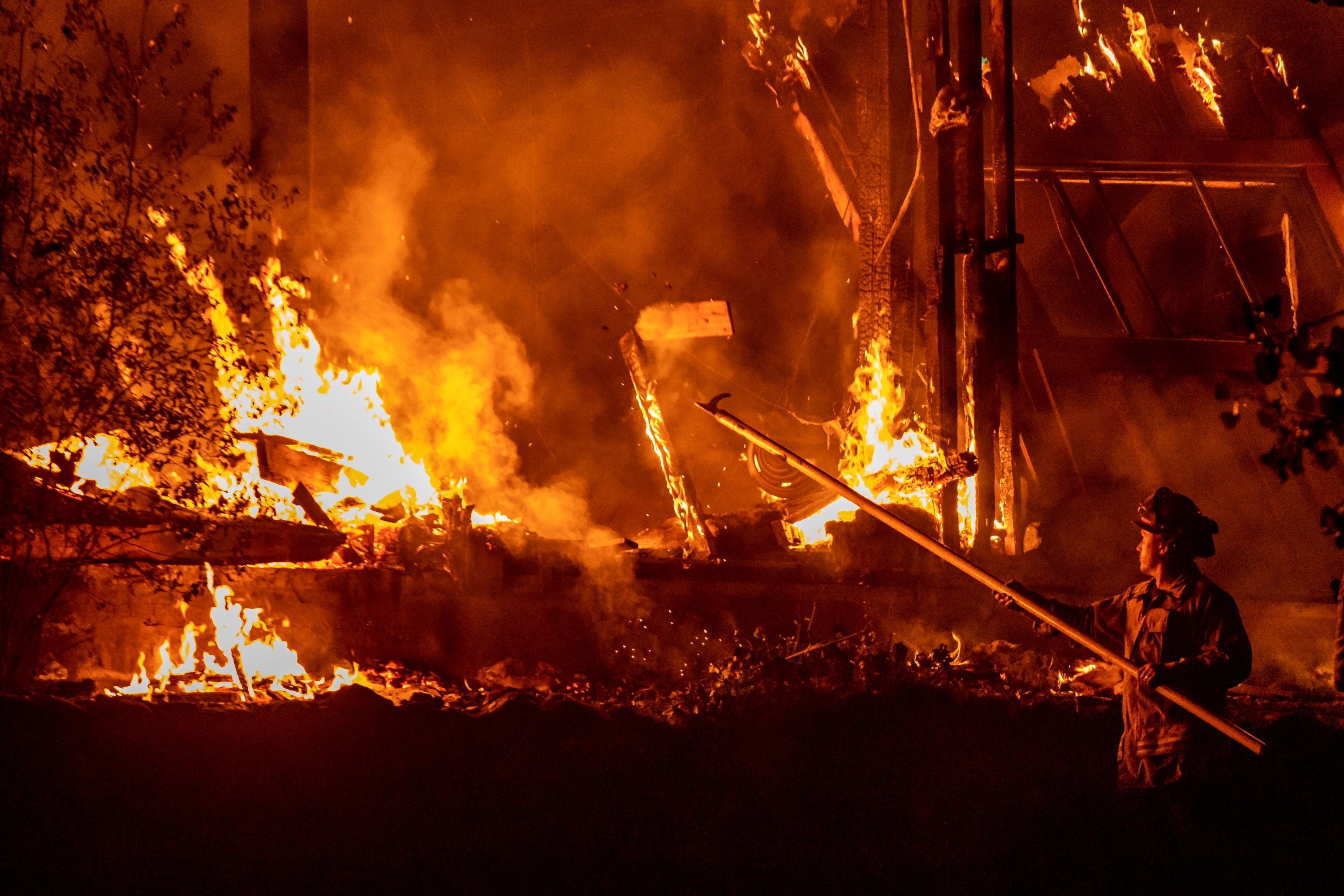 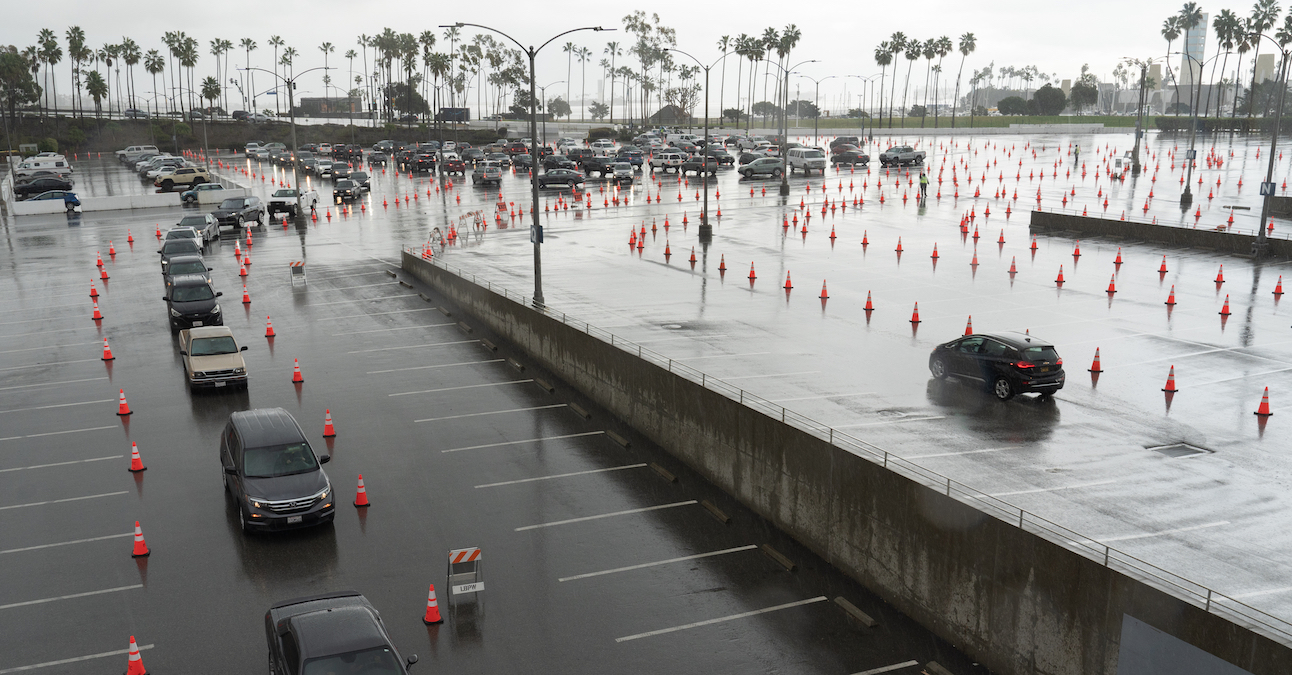 The second man, 36 years old, was transported to a local hospital with non-life-threatening injuries, authorities said.

LAPD officers then initiated a search for the vehicle and located it a few blocks away. A short pursuit ensued, with the 34-year-old suspect eventually taken into custody.

LAPD officers determined that the crash had occurred within an area considered the jurisdiction of the West Hollywood sheriff's station, and sheriff's detectives subsequently responded to the scene.

Authorities described the three men as transients living within the federal enclave adjacent to the Veterans Administration in West Los Angeles, which is currently dotted with tents occupied by the homeless.