Samuel C. Arrington faced much more than a bureaucratic headache after his sister received a call from the Los Angeles County Coroner’s Office in April.

A man who won a settlement in an excessive force case against the LAPD says he recently discovered he had been reported as deceased to the U.S. government, which caused his disability income and access to critical medical and mental health care to be terminated.

Samuel C. Arrington, who is very much alive, told NBC4’s I-Team he found out he was “dead” when his sister received a call from the Los Angeles County Coroner’s Office in April.

“They called her on the phone and said that I was deceased,” said Arrington, who’s spent the last few months trying to correct the error and restore his access to treatment and income.

“I can't even get an appointment at Social Security so they can verify that I'm still here,” he said in an interview last week.

Arrington, 58, is formerly homeless and has suffered from mental health issues. His attorney, Nazareth Haysbert, said the inaccurate death report is much more than a bureaucratic headache -- it’s potentially life threatening.

“He couldn't get his medications, the mental health folks that will come out to check on him, we're no longer coming out. Everyone assumed that he was no longer alive,” Haysbert said.

The I-Team learned through jail and court records, along with interviews with a number of local and federal government officials, that Arrington’s death report followed the actual death of another man, who’d been jailed, either mistakenly or deliberately, under Arrington’s identity. 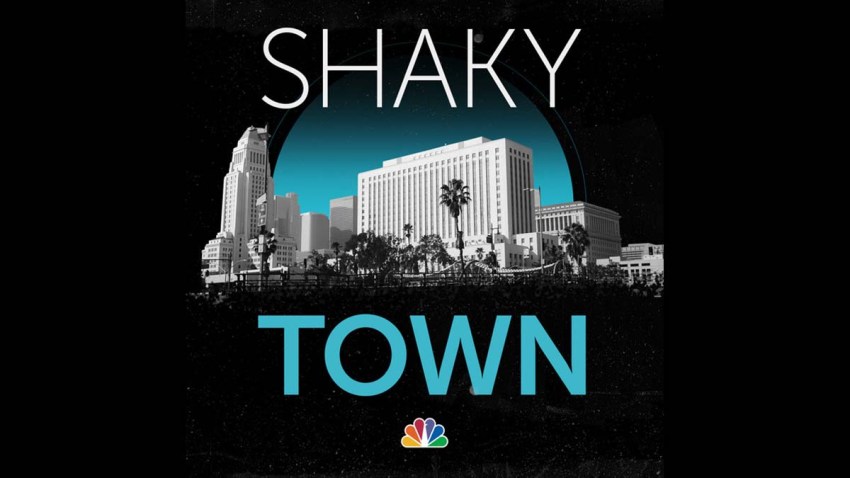 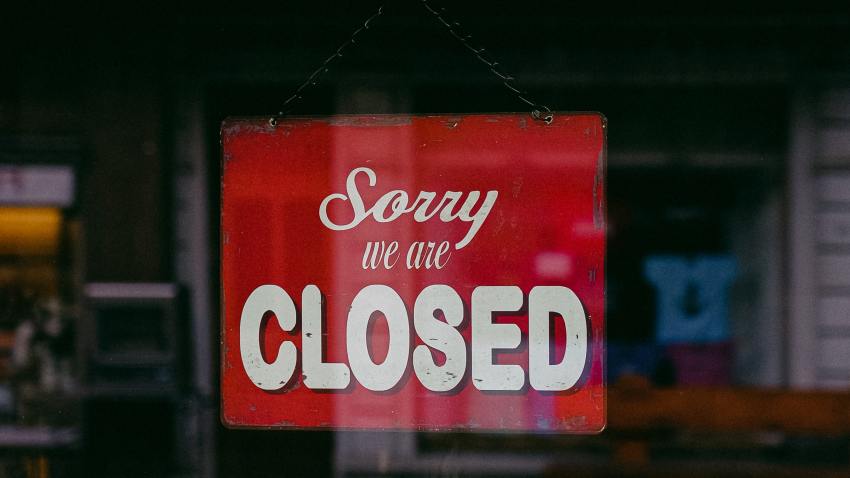 That other man was booked with Arrington’s name, date of birth, and “C.I.I.” or Criminal Identification and Information number at the LAPD jail in Van Nuys by Devonshire division officers on Jan. 27. The man had been placed under citizens’ arrest for indecent exposure, according to officials and jail records.

That man’s fingerprints were submitted electronically for a national records check on Jan. 29, and the records revealed the man’s true identity: Carl P. Parker.

The LAPD said it did not change the booking record or create a new booking record under the man’s actual name, rather, it transferred Parker, as Arrington, to the custody of the L.A. County Sheriff’s Department for transportation to a court appearance in San Fernando later that day.

“Understandably, by this time the arrestee face sheet had been printed and the booking process was complete,” LAPD public information director Josh Rubenstein said in a statement.

“Valley Jail did not change Mr. Parker’s arrest face sheet or his booking record which is common practice.  This ensures the name Mr. Parker was booked under (Samuel C. Arrington) is entered into the system as one of Mr. Parker’s alias,” the statement said.

“At the time Mr. Parker was transferred to LASD’s custody, the deputies had documentation that reflected Mr. Parker's true identity,” Rubenstein wrote.

No new records with the accurate name were generated at LAPD or by the LA County Sheriff’s Department, other officials said, and the Los Angeles City Attorney’s Office filed criminal charges against Parker, believing his name was Arrington.

Parker, still as Arrington, was scheduled to appear in court in San Fernando at least twice between the arrest and his death in April, but court records were unclear as to whether or not he appeared before a judge, when defendants are asked if the name used is their true name. Calls to the deputy public defender who was assigned to represent Parker were not returned.

The LA County Coroner’s Office said Parker was 61-years-old when he died from complications of diabetic ketoacidosis on April 1. The death was initially logged under Arrington’s name.

An automatic electronic notification of Arrington’s death followed, and the information reached a number of government agencies, including the U.S. Social Security Administration, before the Coroner’s office conducted its own fingerprint check and determined the dead man was actually Parker, a senior County official told the I-Team.

“Conflicting personal identifying information may be associated with a record for a variety of reasons, including an arrestee falsifying information and human error entering incorrect information at the time of intake and processing,” an LA County Coroner’s official wrote in a letter sent to the U.S. government in an effort to assist Arrington.

“What are the chances of anything like this, it’s slim to none, it’s pretty wild,” said Arrington’s attorney Nazareth Haysbert. The two met in 2014 after Arrington was seen in a cellphone video recording being punched and handcuffed by LAPD officers on Venice Beach.

Arrington was homeless at the time and the video-recorded confrontation happened after officers had tried to issue him a citation for having a beach umbrella that was too big.

“They decided to just harass the man and ended up escalating the situation when the police officer’s role is to de-escalate the situation,” Haysbert said.

A federal civil rights lawsuit was filed against the City of Los Angeles alleging Arrington had been the victim of four excessive force incidents involving LAPD officers, including the Venice beach arrest that was widely seen in news reports.

The City settled the case in 2018 and the money awarded to Arrington went towards finding housing and arranging care. The incorrect death report cut-off Arrington from a monthly disability payment and wraparound care that has kept him off the streets.

“That's my only income that I have,” Arrington said. “It’s not really that much money, but that's what I get by on.”

“What was so easy for them to do, and kind of confusing the two people, it's been the most difficult thing in the world to try and reverse what they did,” Haysbert said, which is part of why he and Arrington agreed to discuss what happened.