It's supposed to be a safe-haven for people experiencing homelessness, but some residents of a former Super 8 Motel in Canoga Park say their complaints aren't being prioritized.

In a tip to NBC4, a resident stated that the property has been without hot water for seven days.

Another resident we met on-site said he had to use his own money to rent a room at another hotel just to take a shower.

Toni, who didn’t want to give her last name, says that at 68-years-old, she shouldn’t have to deal with the inconvenience from city agencies. 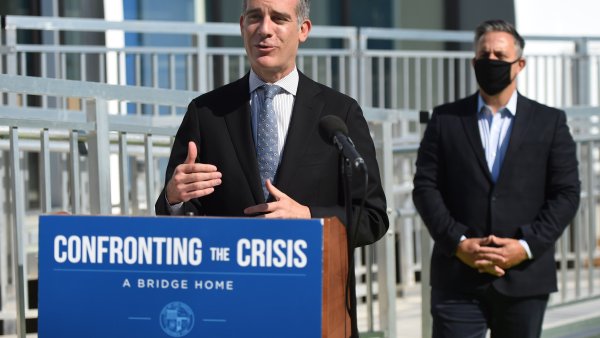 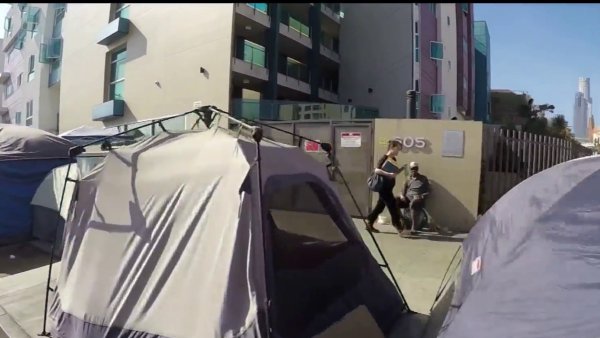 “It should not be taking a week!” she said, “We try to talk to them in the office, and they won’t say anything.”

LA Family Housing, the non-profit that runs the site near the intersection of Topanga and Saticoy, says staff has kept residents in the loop about repairs.

The head of the organization says a gas leak was discovered last Thursday, but that weekend word was put on hold because of the holiday and that all residents do have access to hot water until noon daily because of what she called a “super-heating” technique.

NBC4 was unable to find anyone who had hot water for any time in the last 5 days.

“Every piece of information about this water they’ve given me hasn’t been true or even possibly true,” said one resident who was afraid to speak on camera because he was worried he might be forced out of the property and back onto the street.

Toni, though, doesn’t hold back about her frustrations, ‘“We already down and out, this makes it worse.”

LA Family Housing said a new boiler would be brought in, so residents can have hot water while the repairs to fix the gas line continue into Saturday.