Internet-savvy young people, who once only saw the upsides of a technology that helped them organize protests, have grown increasingly wary of surveillance

The night before the massive protests in Hong Kong against a law that would allow suspects to be extradited to mainland China, Hong Kong police arrested the administrator of one of the largest group chats encrypted messaging app Telegram, NBC News reported.

The arrested Telegram administrator, Ivan Ip, 22, managed a chat of more than 30,000 members. While protesters were starting to gather around Hong Kong's government headquarters, police turned up at Ip's house and arrested him for conspiracy to commit public nuisance.

But the digital crackdown nevertheless left its mark. Internet-savvy young people, who once only saw the upsides of a technology that helped them organize protests, have grown increasingly wary of surveillance. 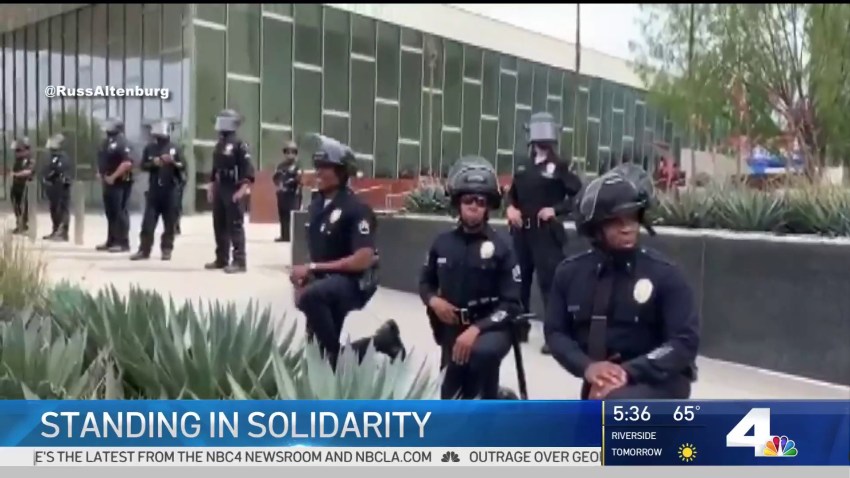 They are worried the extradition law is the latest step in Hong Kong, a semiautonomous capitalist city, being drawn into the murky legal system of mainland China. Beijing has created a sophisticated surveillance state, and has emerged as a world leader in facial recognition technology.