Three people were hospitalized and a firefighter injured after fire broke out at a home in Westmont.

It took around 25 minutes to extinguish the blaze at a single story house at the junction of 111th Street and Budlong Avenue, which broke out around 2:01 a.m. Tuesday, a Los Angeles County Fire Department spokesman said.

Three people suffered smoke inhalation, and had to be taken to the hospital for treatment. A fireman also suffered a small second degree burn. In total 13 people were displaced by the fire. 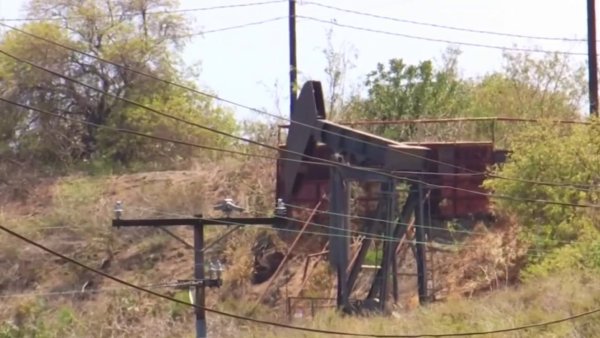 An investigation is underway to discover the cause of the blaze.