Horse Killed After Fracturing Ankle While Training at Santa Anita

The horse who had 13 starts and two victories -- most recently finishing third in a claiming race at Santa Anita on Dec. 27 -- was injured on Saturday.

A 4-year-old gelding has been euthanized after fracturing his left front ankle during a workout at Santa Anita Park, becoming the fourth racehorse to die during the track's winter/spring meeting.

Natural History, who had 13 starts and two victories -- most recently finishing third in a claiming race at Santa Anita on Dec. 27 -- was injured on Saturday.

“Horse was transported for diagnostic examination and it was determined by the attending veterinarian to be an unrecoverable injury,'' the track posted in its website.

Natural History was trained by Robert Hess Jr. He was foaled on April 15, 2017, but is considered a 4-year-old under horse racing conventions that list horses' official birthdays as January 1 of the year they were born.

The Arcadia track had an eight-race card planned for Super Bowl Sunday, with the first post time at 11 a.m. 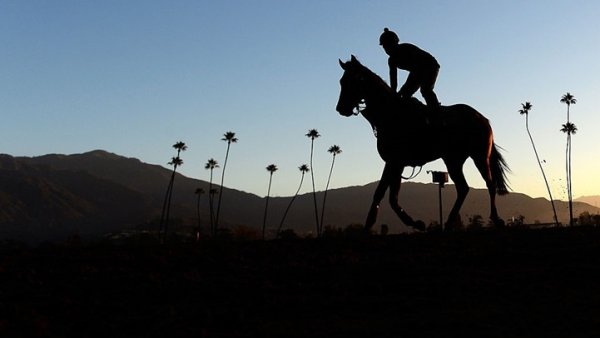 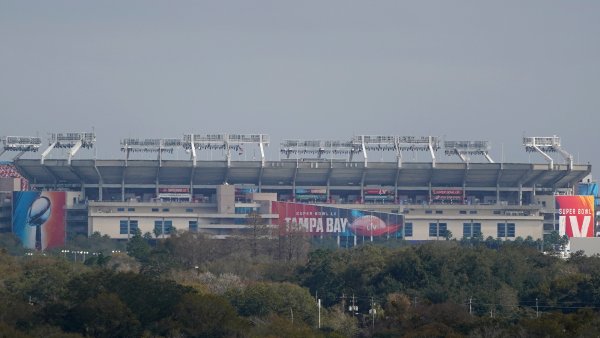 Super Bowl 55: A Viewer's Guide to Get You Through Sunday 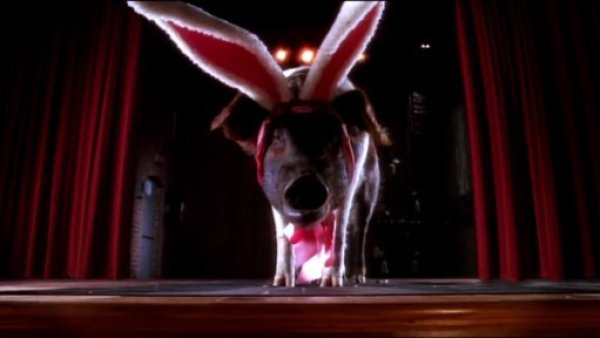 Your Pet Could Be in the Next Cadbury Bunny Commercial