Hours-Long Standoff With Man Barricaded in Van Ends With Arrest

Police negotiated with the man to come out of the vehicle as a SWAT team and K-9 unit arrived at the scene.

A nearly three-hour standoff between police and a man barricaded inside a van in Palm Springs ended peacefully just after midnight Sunday.

Police initially responded to a call that a man had threatened to shoot another man at about 9:20 p.m. Saturday at the Agua Caliente Spa Resort Casino, according to the Palm Springs Police Department.

When officers arrived at the casino, they spotted a suspect who drove away in a white van and eventually barricaded himself inside the vehicle about a half-mile away at East Alejo Road and Hermosa Drive, police said.

One business owner spoke about the financial need of her kickboxing gym. Vikki Vargas reported on NBC4 News on Tuesday, Dec. 29, 2020.

For the next few hours, police negotiated with the man to come out of the vehicle as a SWAT team and K-9 unit arrived at the scene.

At around midnight, police set off a device that caused a loud boom and spewed smoke, the Desert Sun reported. A few minutes later the man exited the van and was arrested. It was not immediately known if the man was armed. 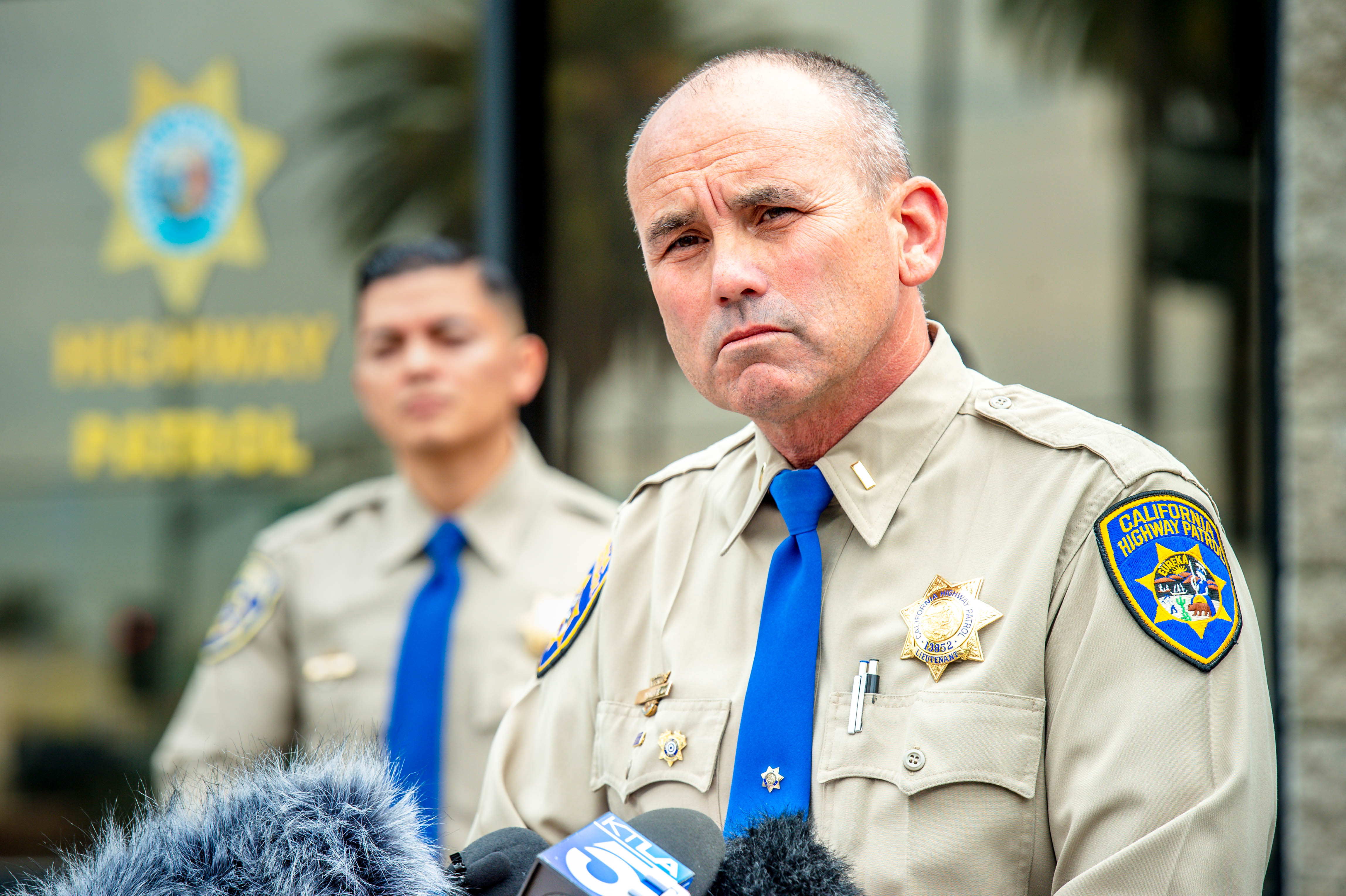 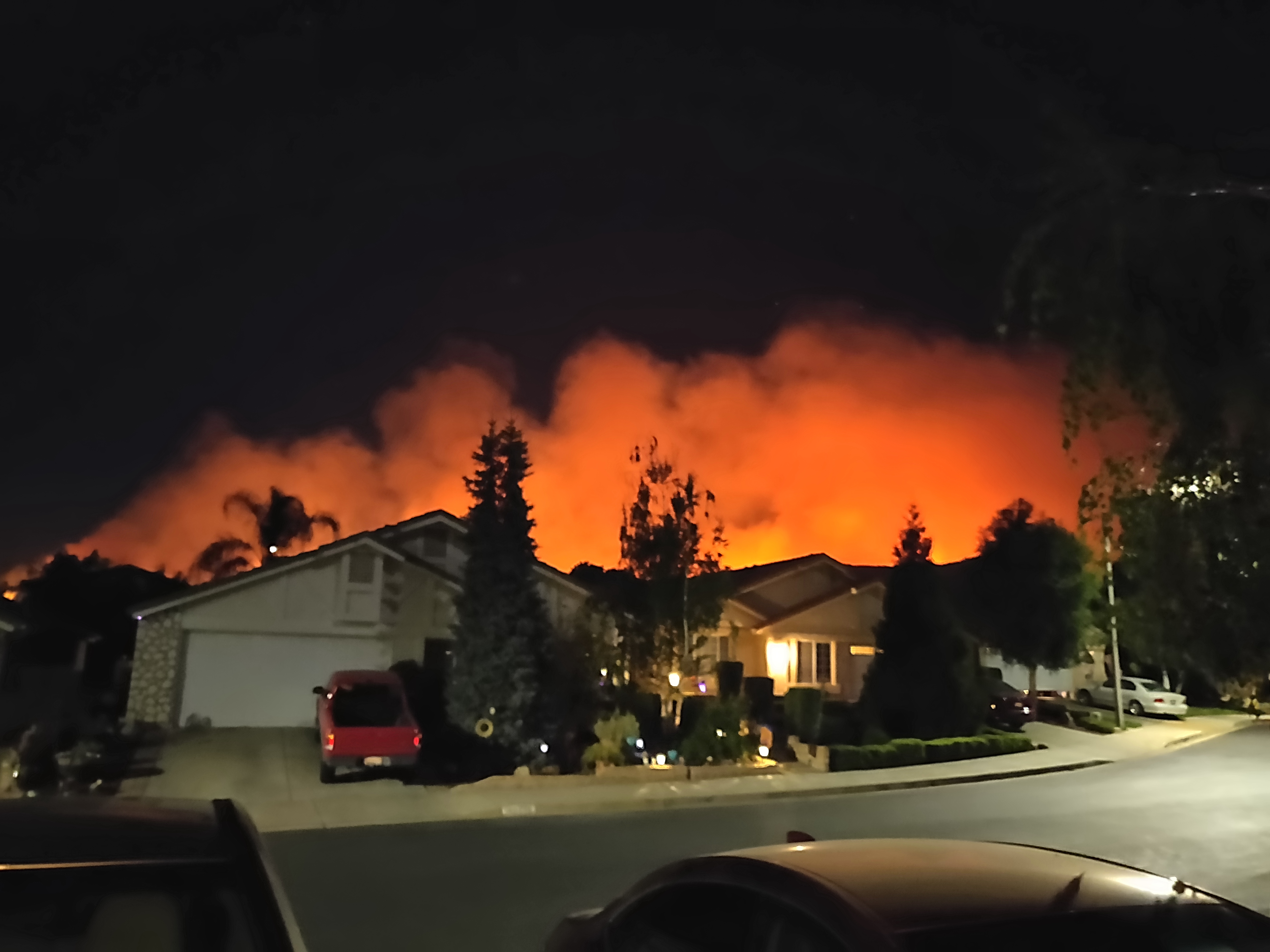 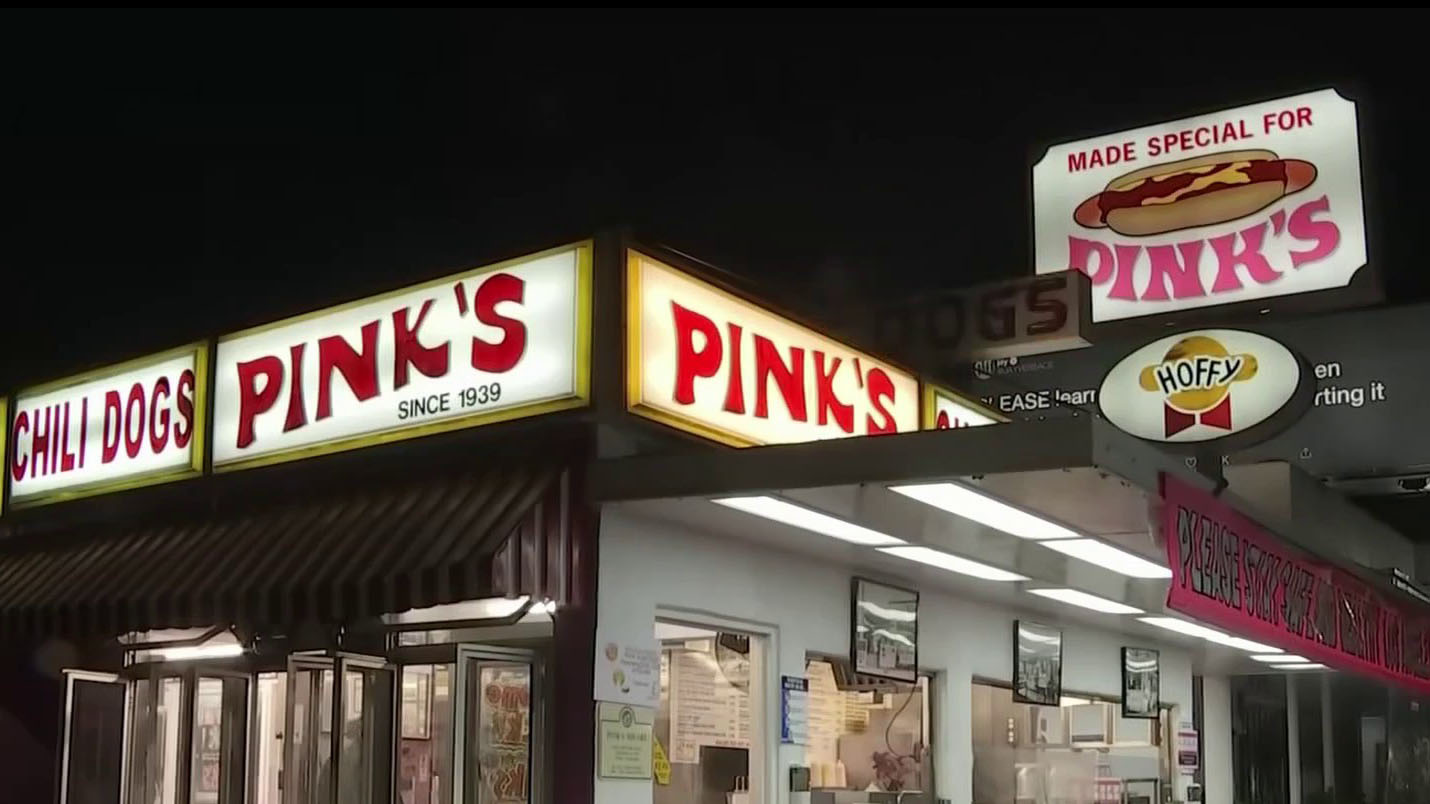