The court's ruling vacates an order that would have required Los Angeles to provide shelter to the population of Skid Row by October.

A federal appeals court vacated a judge's sweeping order that would have forced local government to offer shelter to every unhoused person on Los Angeles' Skid Row by the middle of next month.

A panel of the U.S. 9th Circuit Court of Appeals determined that the district court had "abused its discretion" because it didn't have authority to issue an injunction based on claims not presented before the court in the complaint brought last yearj. The lawsuit was brought by a coalition of downtown business owners and residents of the Skid Row area against the county and city of Los Angeles.

The plaintiffs were seeking to force the city and county to step up their response to the rising number of homeless encampments on local streets and near freeways.

"We won an important victory in the Ninth Circuit today, but Los Angeles remains in the grips of a homelessness crisis," City Attorney Mike Feuer said in a statement. "All officials need to share Judge Carter's intense sense of urgency.

"With today's ruling, the ball is now squarely in the court of elected leaders. That means deeper collaboration between the City and County, additional state and federal resources, fundamental improvements in engaging people experiencing homelessness, and more--driving to real solutions that reduce street homelessness and make our public spaces once again safe and accessible for everyone."

Carter issued the mandatory injunction in April, based on a finding that structural racism -- in the form of discriminatory lending, real estate covenants, redlining, freeway construction, exclusionary zoning and unequal access to affordable housing -- is the driving force behind Los Angeles' homelessness crisis and its disproportionate impact on the Black community.

Faulting the county and city for being ``unable or unwilling to devise effective solutions'' to the crisis, Carter determined the court was compelled to act because worsening public health issues, including the coronavirus pandemic, demanded ``immediate, lifesaving action.''

While both sides of the lawsuit took no issue with the district court's conclusion about structural racism, ``none of the plaintiffs' claims is based on racial discrimination, and the district court's order is largely based on unpled claims and theories,'' Judge Jacqueline H. Nguyen wrote for the appellate court.

"For these reasons, we vacate the preliminary injunction and remand for further proceedings,'' the panel concluded.

The judge's April mandate was comprehensive, ordering the escrow of $1 billion -- the city's entire homelessness budget -- to ensure the money was not being squandered, offers of shelter or housing to all unhoused individuals in Skid Row within 180 days, starting with single women and unaccompanied children, and numerous audits and reports.

The wholesale clearing of 50-plus blocks on Skid Row would be followed by criminal enforcement of anti-camping and related ordinances, according to filings in Los Angeles federal court.

The city and county immediately requested that the appeals court issue a stay pending appeal. 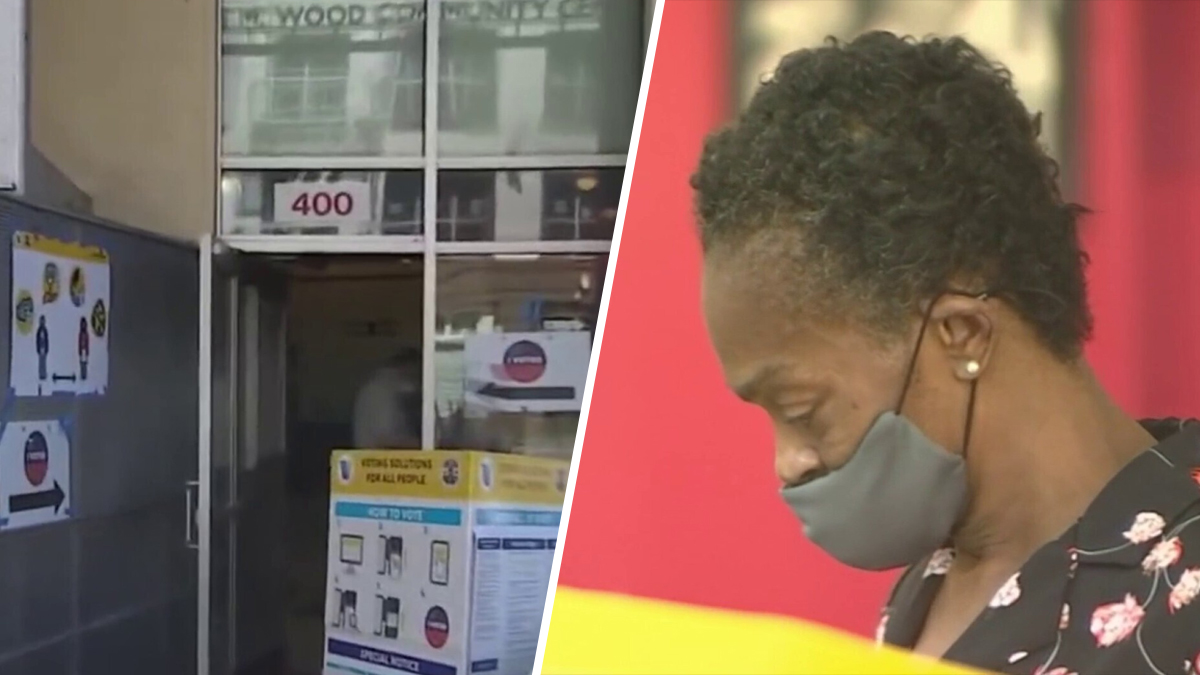 During arguments before the circuit court in July, the appellants argued that Carter's extraordinary order violates the separation of powers, takes powers away from elected officials and would interfere with local government efforts to deal with the crisis.

Mira Hashmall, arguing for the county, said the injunction does not stand up to legal scrutiny because the plaintiffs cannot demonstrate a particular injury caused by the county. Further, Carter "rewrote the case to be about racial discrimination'' when there's ``no evidence the county has engaged in any racial discrimination,'' she said.

Circuit Judge John Owens asked whether Carter's order might actually be the result, not of overreach but ``judicial frustration, where we have a judge who really wants to figure out a solution here and, in his opinion, there's been a dismal, dismal failure by the elected officials in Los Angeles who are supposedly charged with fixing this.''

"So what is he supposed to do if he sees this violation going on?'' Owens said. ``Is he supposed to just sit back and watch Los Angeles continue to disintegrate in this area or should he take some action and make something happen?''

At the hearing, Nguyen indicated that ``at a minimum,'' the appeals panel probably should send the case back to Carter for further hearings.

Carter scheduled a Dec. 16 status conference to discuss where the case currently stands.