"The birds, a fixture of the neighborhood since the late 1800s, are beloved by some residents and despised by others,'' spcaLA said.

Humane officers with the Society for the Prevention of Cruelty to Animals Los Angeles will be canvassing a Rolling Hills Estate neighborhood Monday seeking information on a recent incident in which a peacock was struck and killed by an SUV that kept going.

The incident occurred on Dec. 21 at about 10 a.m. on Buckskin Lane,
according to Ana Bustilloz of spcaLA.

"Reporting witnesses say the driver made no apparent attempt either to slow down or to otherwise prevent the collision, and claimed the driver did not stop even after crushing the bird with both its front and rear passenger tires,'' Bustilloz said in a statement. 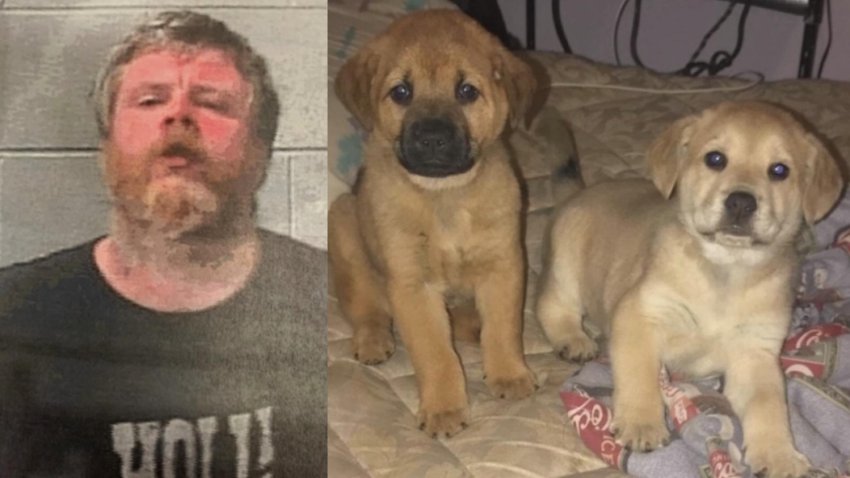 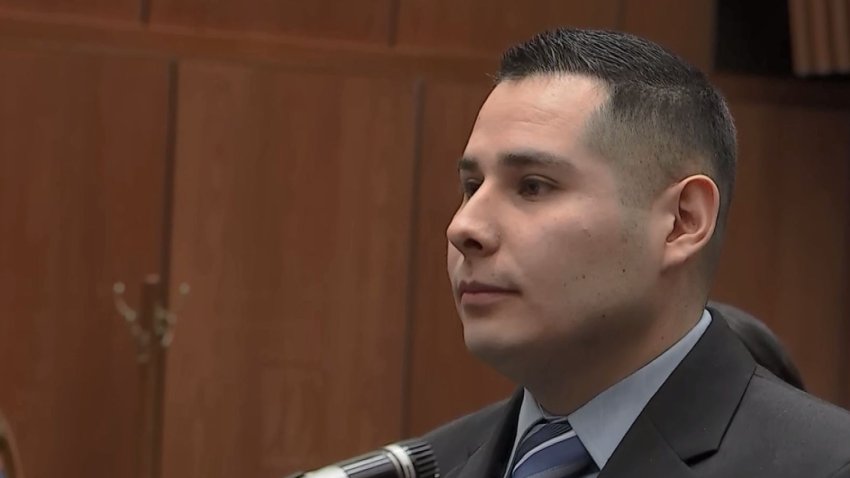 The incident was similar to a recent case in Chatsworth, where a driver was found to have intentionally killed a peacock with his vehicle, Bustilloz said.

Since June 2012, more than 60 peafowl have been found dead in the Rolling Hills Estates area, Bustilloz said.

"The birds, a fixture of the neighborhood since the late 1800s, are beloved by some residents and despised by others,'' Bustilloz said. "Previous spcaLA investigations employed DNA, fingerprint, surveillance camera analysis, and necropsies to discover the perpetrator or perpetrators of these crimes to no avail.''

Individuals with information regarding these crimes are urged to call the spcaLA Cruelty Tipline at 800-540-SPCA.