While Gov. Gavin Newsom has released guidelines for limited reopenings, many pastors say they aren't enough and plan to open their doors to all.

Hundreds of clergy throughout California, including several in Riverside County, announced plans to openly disregard Gov. Gavin Newsom's recommended cap on in-person worship services Sunday, welcoming as many parishioners as they desire into houses of worship as part of a declaration of religious liberty.

“Restaurants have no stated occupancy limitation but simply require that guests at tables be separated by six feet,” said Robert Tyler, attorney and president of Murrieta-based Advocates for Faith & Freedom. “Additionally, large stores continue operating without being limited in their occupancy from their normal levels.”

“While many churches will have no problem complying with the 100-person limit, some of our clients have churches that seat 2,500 people and more,” he said. “Limiting places of worship to 100 people is arbitrary, unreasonable and unconstitutional. Our clients will continue to make plans to hold services ... and many will not limit themselves to 100 persons.”

More than 1,500 clergymen and women have signed a “Declaration of Essentiality” stating their commitment to hold in-person services without limitation this weekend.

Newsom was put on notice about the undertaking nearly two weeks ago in a letter bearing the signatures of Pastor Tim Thompson of 412 Church in Murrieta and Pastor Tom Hughes of 412 Church in San Jacinto, along with others.

After the letter was submitted, Newsom issued a set of guidelines to facilitate in-person worship services, key among which was an occupancy limitation of 25% of normal room capacity or 100 people -- whichever is lower.

Social distancing was also urged, as well as frequent disinfection of common areas.

The governor's office did not respond to a request for comment concerning plans by the declarants to ignore the guidelines.

On Friday a sharply divided U.S. Supreme Court ruled 5-4 to uphold the restrictions on religious gatherings imposed by Newsom during the COVID-19 pandemic and denied an injunction sought by a church in Chula Vista.

The ruling noted that “Although California's guidelines place restrictions on places of worship, those restrictions appear consistent with the Free Exercise Clause of the First Amendment. Similar or more severe restrictions apply to comparable secular gatherings, including lectures, concerts, movie showings, spectator sports, and theatrical performances, where large groups of people gather in close proximity for extended periods of time. And the order exempts or treats more leniently only dissimilar activities, such as operating grocery stores, banks, and laundromats, in which people neither congregate in large groups nor remain in close proximity for extended periods.”

As the country opens at different rates, governors struggle to keep their state safe and preserve the economy. NBC4's Conan Nolan is joined by Meet the Press' Chuck Todd for NewsConference Extra on Sunday, May 24, 2020.

On May 22,  the U.S. 9th Circuit Court of Appeals also upheld the California restrictions writing, “Where state action does not infringe upon or restrict practices because of their religious motivation and does not ‘in a selective manner impose burdens only on conduct motivated by religious belief,’ it does not violate the First Amendment.”

But some officials in Riverside County disagree.

“People of all faiths have been longing for the day when they can worship with each other in person again,” Riverside County Supervisor Karen Spiegel said last week. “An important part of getting through this together is keeping our faith strong. By taking safety precautions, we can practice our faith in person again and do so safely.”

In his March 19 executive order stemming from the coronavirus emergency, Newsom excluded houses of worship from permissible activities under his list of “essential” operations.

The prohibition against churches conducting any type of services, which was reinforced by a similar public health order in Riverside County that has since been annulled, was modified by the governor last month to permit “drive-in church services.”

Newsom, the state attorney general and other parties were federally sued to stop further enforcement of the executive order barring in-person worship, but the proposed civil injunction was rejected by a U.S. District Court judge in Riverside, who declared that a public health threat takes precedence over arguments in favor of public gatherings, particularly when livestreaming and other options are available.

However, in Kansas last month, two churches filed a similar federal suit, challenging that state's governor over bars to in-person worship, and in that case, the judge granted a temporary injunction, allowing services to proceed. The federal jurist cited the First Amendment to the U.S. Constitution affirming the freedom of convening religious assemblies without government interference.

Soon afterward, based on similar reasoning, the U.S. Sixth Circuit Court ruled in favor of a Louisville, Kentucky, Baptist church seeking to hold services in defiance of a state mandate tied to COVID-19. 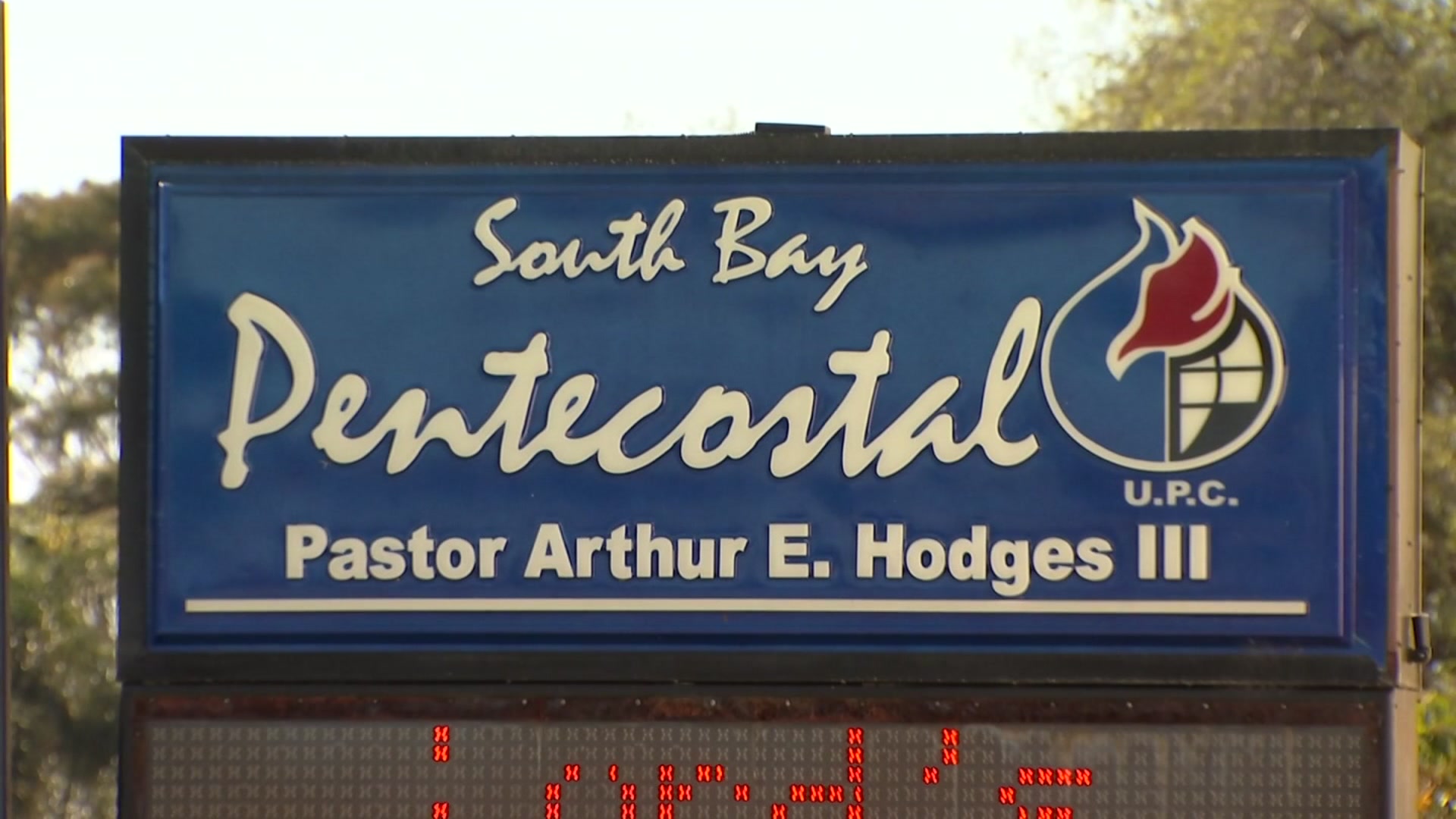 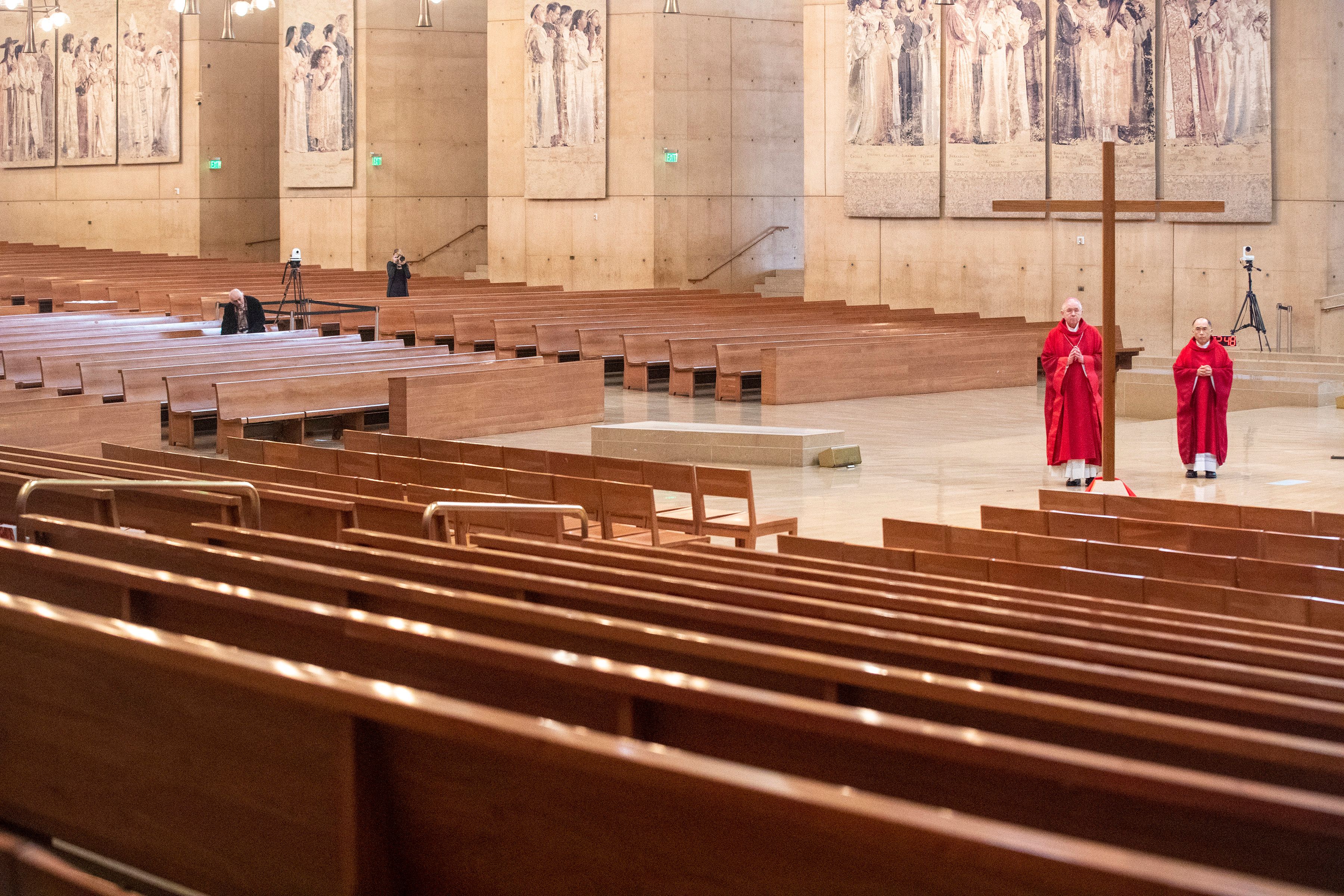 According to the letter to the governor and accompanying Declaration of Essentiality, public health authorities have performed a laudable service mitigating COVID-19, but the measures have gone too far, for too long.

“The clergy of this state are convinced that they must reopen their ministries to fully serve the needs of their communities,” the declarants said. “The spiritual services of ministries are absolutely essential to the health and welfare of the people of California.”

They pointed to recent studies indicating major mental health impacts, including suicides, connected to stay-at-home orders and job losses as examples of why positive reinforcement from churches is vital.

“The closure of religious organizations is preventing the numerous ministries and social services provided by churches to the poor, unemployed and distressed,” according to the letter. “The humanitarian and spiritual support provided by ministries are innumerable.”

The declaration includes a vow by clergy to “follow reasonable guidelines” from the U.S. Centers for Disease Control and Prevention to lessen the likelihood of COVID-19 exposure, using social distancing and other precautions during services.