Does the state have the authority to shut down beaches? That’s the question the cities of Huntington Beach and Dana Point are asking, and they're taking legal action to have a judge decide.

Huntington Beach officials in an emergency meeting Thursday night decided to sue the state of California for taking the surf from Surf City.

Following a scolding for its large beach crowds, Governor Gavin Newsom issued a directive specific to Orange County, ordering it to close its coast by Friday morning. 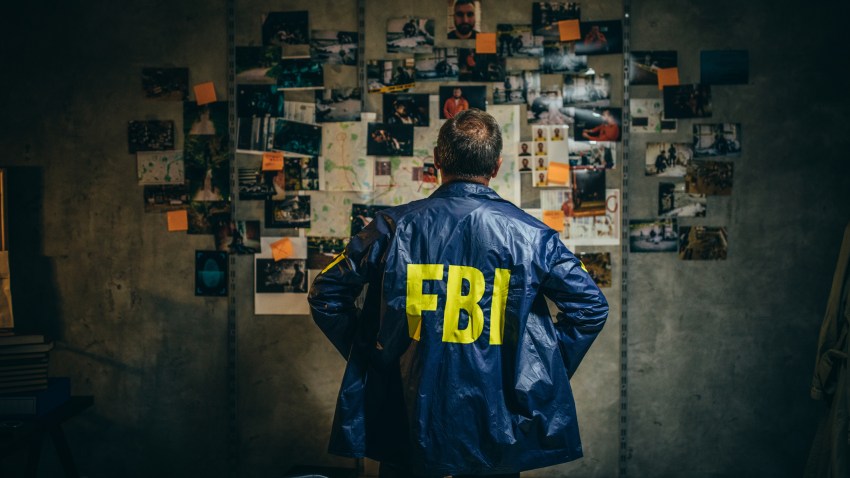 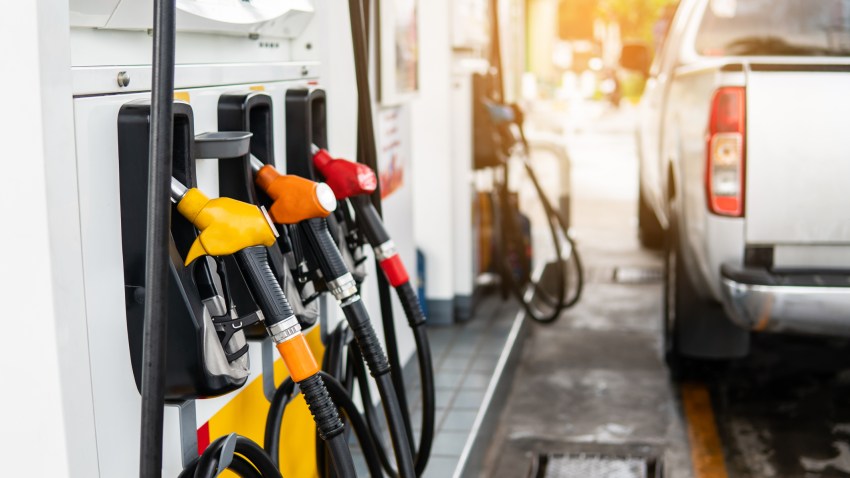 For now, there will be no beach time along Orange County's shore. Hetty Chang reports for the NBC4 News at 11 p.m. Thursday, April 30, 2020.

“I appreciate that... Last weekend, we did a bike ride down to the beach just to see what all the fuss was. We turned right around. We don’t want to be a part of that,” Pamela Schrubb, a Huntington Beach resident, said.

The Orange County Board of Supervisors characterized the governor’s directive as an overreach of authority.

“This is Surf City. Our identity is very much tied up in our beaches,” Mayor Lyn Semeta said. “Constitutionally I really feel it’s not something legally the governor should be doing.”

While some residents applaud the directive, others are appalled by it.

“We think it’s ridiculous being surfers because we are out there -- we are healthy. We’re not sick. We know thousands of people, we haven’t heard of one person being sick. This whole thing is ridiculous. It’s gotten way too far,” Karl Elliot, also a Huntington Beach resident, said.

Large crowds gathered Friday afternoon, protesting as officers attempted to keep the rally civil. Views from NewsChopper4 showed people weren't not maintaining social distancing, and many had not been wearing masks.

The protest route extended to the pier and organizers encouraged those who could not march to drive by in cars.