The party promoted as "Adrian's kickback" was organized on TikTok and rapidly went viral across all social media platforms.

Huntington Beach police used less-lethal weapons to dispersed a crowd of hundreds of people prompted by a viral TikTok video to attend a birthday party dubbed as "Adrian's kickback" on the beach Saturday night.

An unlawful assembly has been declared in Huntington Beach due to unruly crowds the Huntington Beach Police Department reports. An emergency curfew went into effect at 11:30 p.m and will continue until 5:30 a.m. Sunday for all individuals within the downtown area, police said.

The video posted Wednesday by the TikTok page adrian.lopez517 included a caption that read “pop out n celebrate my bday.”

The crowd began to gather at 6:30 p.m. for the party that was reportedly scheduled for 7:30 p.m., according to reports. 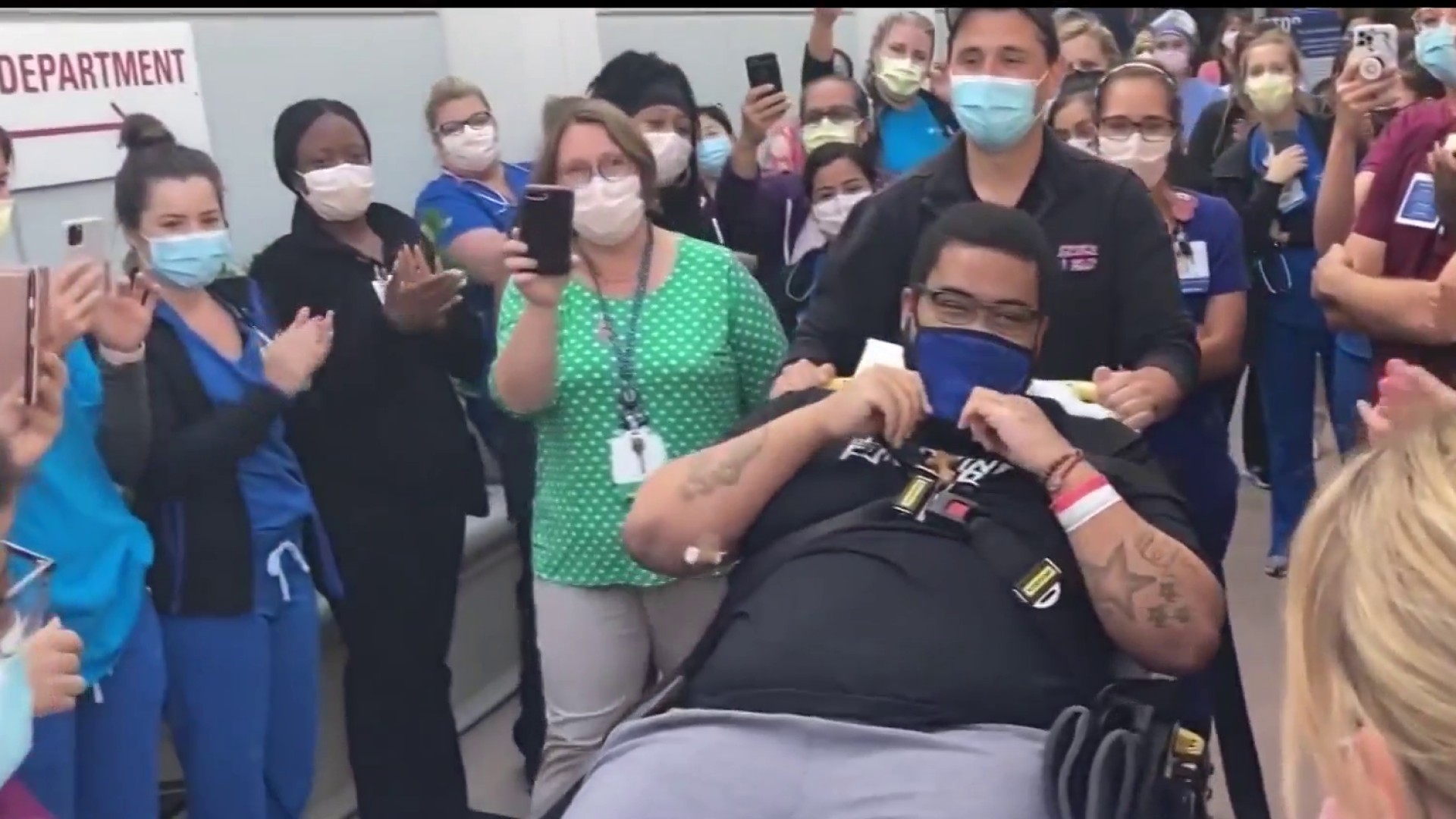 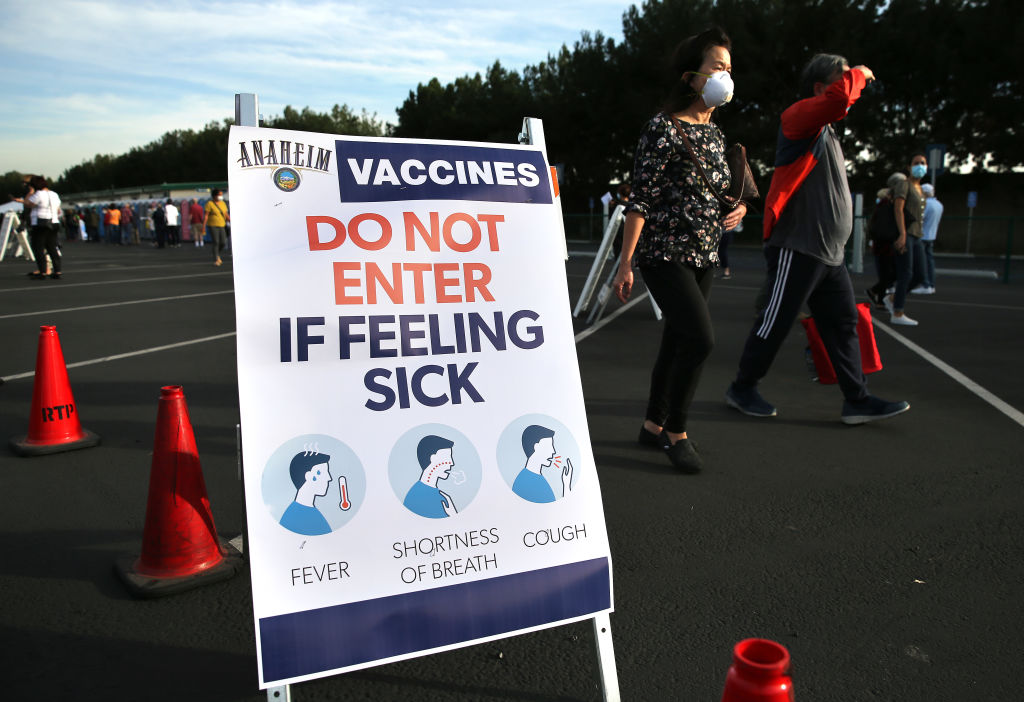 Police officers surrounded the crowd and began to break up the gathering after fireworks were used, it was reported.

Huntington Beach police noted on the department's Twitter account that “As is the case with ALL large gatherings in #HuntingtonBeach, we have taken steps to prepare for a potential increase in visitors this weekend due to a promoted gathering that has received significant interest on social media.”

The department warned the visitors there should be no alcohol or drug use on the beach and no fireworks, and noted it was “taking significant steps to prepare for the potential influx of visitors, including working closely with our regional public safety partners. Toward that end, the HBPD will also be strictly enforcing all applicable laws & ordinances throughout the weekend.”

Video from the scene showed throngs of people leaving the beach. There was no word about arrests.