From a Gift Card to a Menudo Business. How One Huntington Park Family is Surviving

“It was something I never expected,” Miryam Rojo said.

The Rojos turned a $100 gift to feed the family of seven for a week into  a business, and now they’re cooking up menudo and selling it.

“It was something I never expected,” Miryam Rojo said.

Miryam and her abuelita were cooking the traditional Mexican dish menudo on Cinco de Mayo in their Highland Park home. It’s all they can do ever since their family paychecks stopped because of Covid-19 layoffs.

“God chose us to go through us for a reason,” Miryam said.

Without a steady paycheck, they started cooking for neighbors after they opted to invest in a grocery store gift card they won.

“I was a bit shy at first but then I was like I have to go for it, I have to do it for the family,” Miryam said.

Mask requirements aimed at slowing the spread of COVID-19 are facing a violent backlash in some communities that tried to enforce them in public.

Miryam said someone from her old school in Lynwood offered to help struggling families with a $100 gift card to Food 4 Less. It was intended to help feed the family of seven for about a week before the Rojos turned it into a menudo business that’s now booming.

Using social media, the word of the Sinaloa-style menudo spread.

The Pope offered up a service for people who have died from the coronavirus during Tuesday's mass.

“I’ve been getting calls for it. There was a lady that called us from New York and she placed four orders for her family out here,” Miryam said.

It’s turned into profit in three weeks. With Mother’s Day this weekend, they’re working to fill dozens of orders and sharing their Covid-19 success story: an undocumented family with nowhere else to turn in a time of great struggle nationwide. 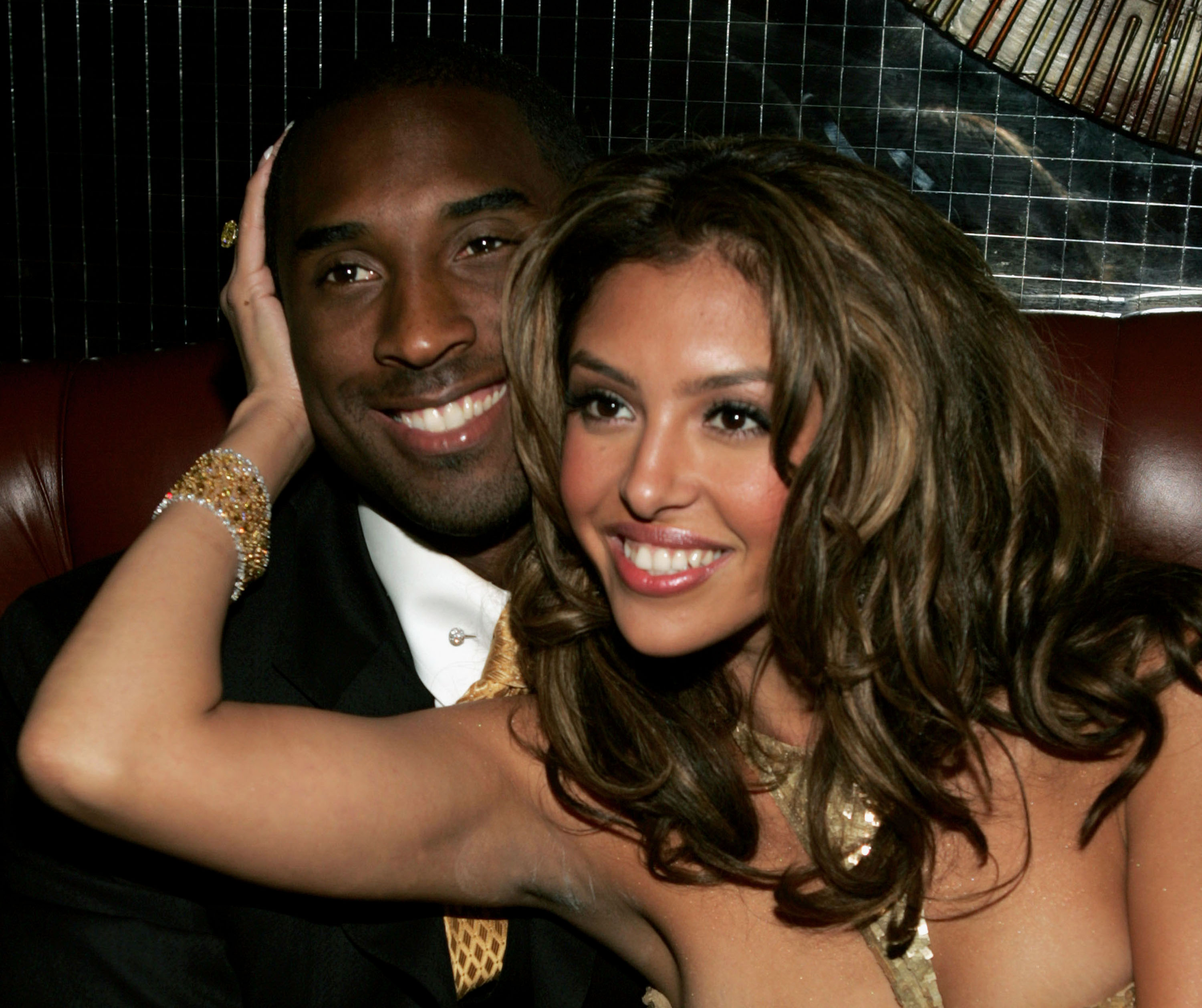 Vanessa Bryant Receives Surprise Card From Kobe on Her Birthday 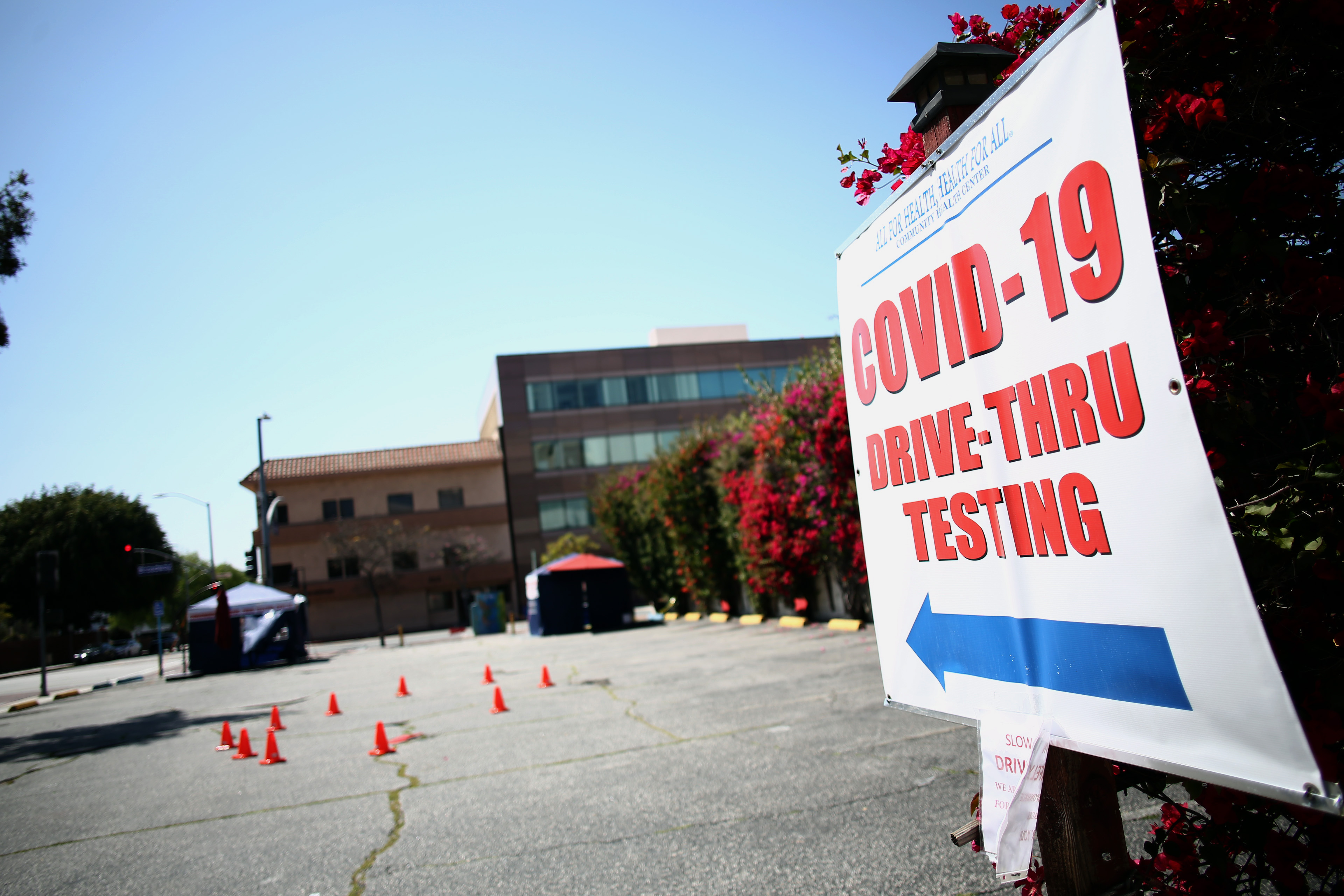 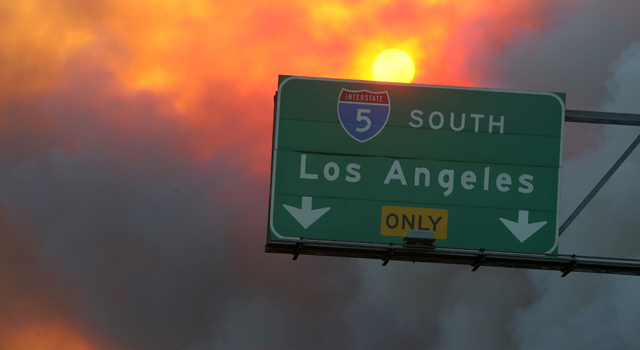