Google told the I-Team it's working hard to tackle the problem, and last year it blocked or removed nearly 3,000,000 fake business listings.

When you need a home repair, like someone to fix a broken garage door, there's a good chance you'll do a Google search to find a nearby company to help. But the company that shows up at your door may not be the one you called. That's because fake business listings are flooding the internet.

When Laura Last's garage door started acting up, she knew she needed a fix. So she hit the internet to find one.

She called the first company that popped up, Moorpark Garage Door Repair. The three five-star reviews attached to the listing boosted her confidence. She says a repair tech showed up and told her the door needed new springs. 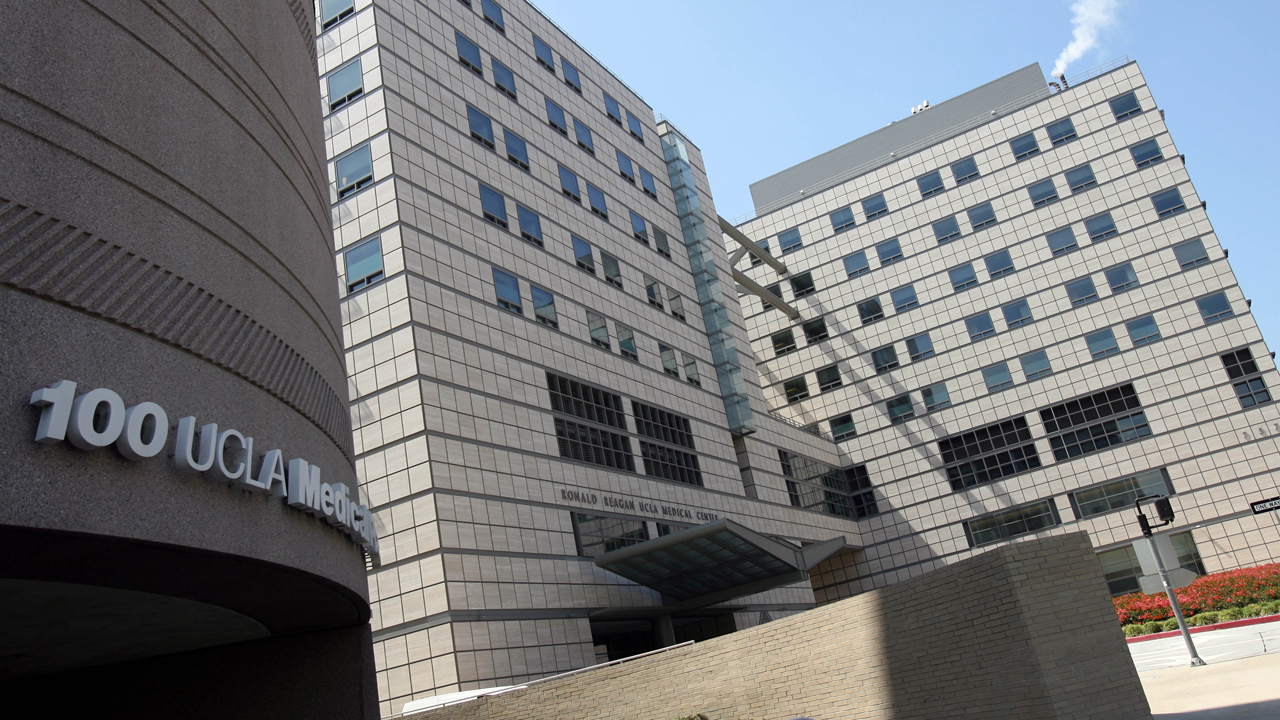 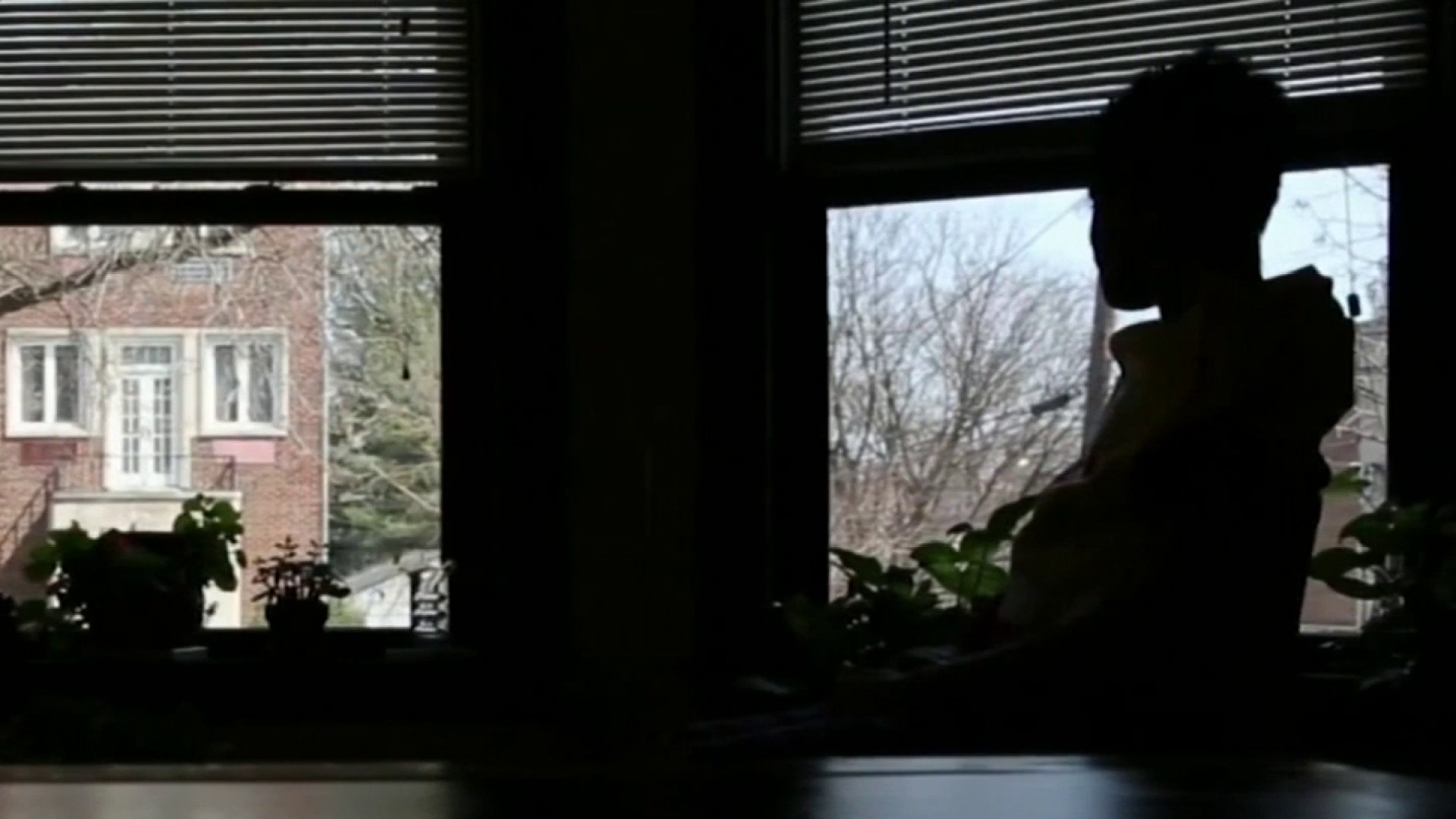 "He doesn't tell me how much it's going to cost at that point, and I'm thinking I know springs are typically $300-400 installed," said Last.

So Last was shocked when the tech handed her a bill for $1,850. She also noticed the company listed on the bill wasn't the one she called, this one was Jeffrey's Garage Door. And a quick search shows Jeffrey's doesn't have a contractor's license, as required by state law. The company didn't return the I-Team's phone calls.

Internet consultant Jason Brown says the first company Last called is likely fake and doesn't exist. Instead, he says the number she dialed was probably to a call center which sold the lead to someone who's eager for the business.

"They make so much money just creating all these fake listings, because every phone call they get to charge their ultimate client money for it," said Brown.

So how many fake listings are out there? The I-Team started googling to find out. We searched for garage door repair companies in the LA area, and then hit the streets to see if the businesses that popped up are legitimate.

We went to dozens of so-called garage door repair companies and instead found a mall, a courthouse, a handful of libraries, and a grocery store. We even met up with Brown at what appears to be a bogus business address; it's an apartment building.

"Right now we're supposed to be at the location for a garage door company," said Brown.

And here's the problem for consumers, according to Brown: when you unknowingly call a fake listing, you don't know who's showing up at your front door. He says the tech may be unlicensed, do shoddy work, or overcharge you, just like they did Laura.

The California Employment Development Department is still viewed as a hot spot for fraud. The I-Team's Randy Mac reports for NBC4 News at 11 p.m. on July 15, 2021.

"Yeah, I was completely worried," said Last. "This guy's in my garage. I don't want to be here by myself with this guy." And Brown says fake business listings are common in other industries, too, like locksmiths. Sure enough, the I-Team found the listings for many of those businesses appeared to be fake too.

So how is the problem fixed, so you can be confident you're hiring a legitimate business? Browns says that falls on Google to remove these fake listings. He says he's reported 16,000 bogus businesses to Google in the past four years. But he says the problem is so big it's hard for even the internet giant to keep up.

"As quickly as they come down, they come right back up," said Brown. "It's a never ending story. It's an online version of whack-a-mole that's even scarier.

But Google told the I-Team it's working hard to tackle the problem. And last year alone it blocked or removed nearly 3,000,000 fake business listings. In a statement the company said: "We take fraud very seriously and monitor closely for scams…" Last hopes all homeowners learn from her experience and dig a little deeper before hiring someone to come to their home.

"I'm never going to google something again and just look at the name," said Last. "I'm going to make sure there's a company name there and look at the reviews."

Experts offer more advice before you hire a garage door - or any other - home repair company: