Tribute to a 9/11 Pilot: “I Think About My Brother Every Day”

On 9/11 Chic Burlingame was the pilot on American Airlines Flight 77 - the plane that crashed into the Pentagon. Ten years later his brother reflects on what 9/11 means to the nation, and to him personally.

Charles Burlingame was trying to make his way back to Los Angeles for his birthday.

He had plans to celebrate with his brother, and go to an Angels game. 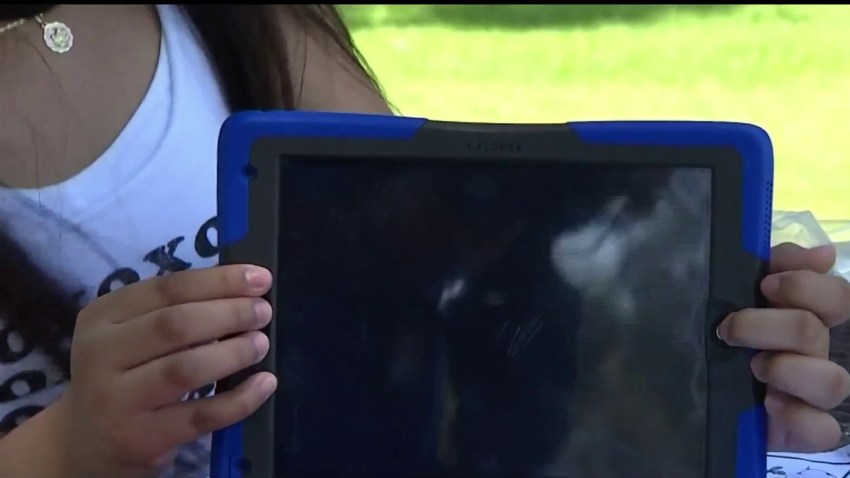 Burlingame was the Captain on American Airlines Flight 77 – the plane that crashed into the Pentagon.
While many people across the country mark the ten year anniversary of 9/11, Burlingame’s brother Brad said it is more than a historic tragedy, “it was the murder of my brother.”

Brad said that for many people who lost someone that day, 9/11 has never gone away.

“I think of my brother every day,” he said.

Charles was known more affectionately as Chic. He grew up in Anaheim, the oldest of four siblings and graduated from Anaheim High School.

Brad remembers his brother as an “overachiever.”  As he recounts stories, he is generous with praise of his brother. Proud of his brother’s ambition and courage.

But he also delights in telling stories about his brother’s mischievous side, “He was a fun guy… he was quite a guy.”

Extra: Hear Brad tell a story about his mischievous brother

Chic Burlingame received an appointment to the Naval Academy, fulfilling his dream of being a naval aviator.

“He loved his country, continued to serve in the Navy even after he left the Navy and started working for American," said Brad

Chic retired as a Navy Captain – and went on to be a Captain for American Airlines.

“Now when I think about him, I try to not think about the tragedy of that day. I try to think of who he was in a man and how I can be a better man myself.”

Extra: Hear Brad tell a story about how Chic made him a better man

Brad will participate in several public functions on 9/11. He said he appreciates the memorials, but he chooses to reflect the unity and service that followed and most importantly, “that we’ve got a good country.”

Extra: Hear more about what 9/11 means to Brad

After the attacks, Brad Burlingame visited the Pentagon. Officials had arranged for family members to get close to the point of impact. He remembers “such a keen sense of wanting to jump over the chain link fence and be there where than aircraft ended. I just wanted to be where he was. It was his plane.”

Now amid the pristine white granite of the rebuilt portion of the pentagon – there is a single slab from the original structure. It is blackened and burned from the explosion – placed near the point of impact.

The destruction at the Pentagon left mostly ashes, but somehow from the dust and wreckage FBI Investigators were able to find something that belonged to Chic Burlingame. A personal item. A cherished prayer card.

Brad said it is miraculous that they found it. “This is from my mother’s funeral ten months before.”

The prayer card is beat up, singed around the edges. But Burlingame insists that for his family it is a clear sign from his deceased mother, “she is saying I got him.”

On the backside of the card is a poem, called “I Did Not Die” and Burlingame said it is how he thinks of his brother.

In part it reads-

“I am the swift uplifting rush –
Of quiet birds in circled flight.
I am the soft stars that shine at night.
Do not stand at my grave and forever cry.
I am not there. I did not die.”