‘I Will Never Feel What it is Like to Have a Child Within Me': California's Dark History of Forced Sterilizations

Between 1909 and 1979, thousands of women in California lost their right to have children due to their skin color, disabilities, or economic status.

Gabriela Solano lost the possibility of becoming a mother after a surgery in which the authorities say she mistakenly had her only healthy ovary removed.

“I will never feel what it is like to have a child within me. I'll never go through everything that pregnant women go through, childbirth, everything,” said Solano. "I am never going to have children."

Solano was sterilized when she was in a California prison.

California rolled out its own digital option for verifying COVID-19 vaccination. It offers you another way to prove to venues and businesses that you have been vaccinated. Patrick Healy reports for NBC4 News at 8 p.m. on June 18, 2021.

An audit found that about 244 women in California prisons were sterilized, either without their consent or without an alternative treatment, between 2005 and 2013. The majority were Latina or African American.

“The government took away the right of whether [these women] wanted to have a family or not,” said Lorena García-Zermeño, policy coordinator for California Latinas for Reproductive Justice.

Since the beginning of the last century, thousands of California women were forced into sterilization simply because of their race or social status. However, these practices continued to occur in state prisons in recent years. 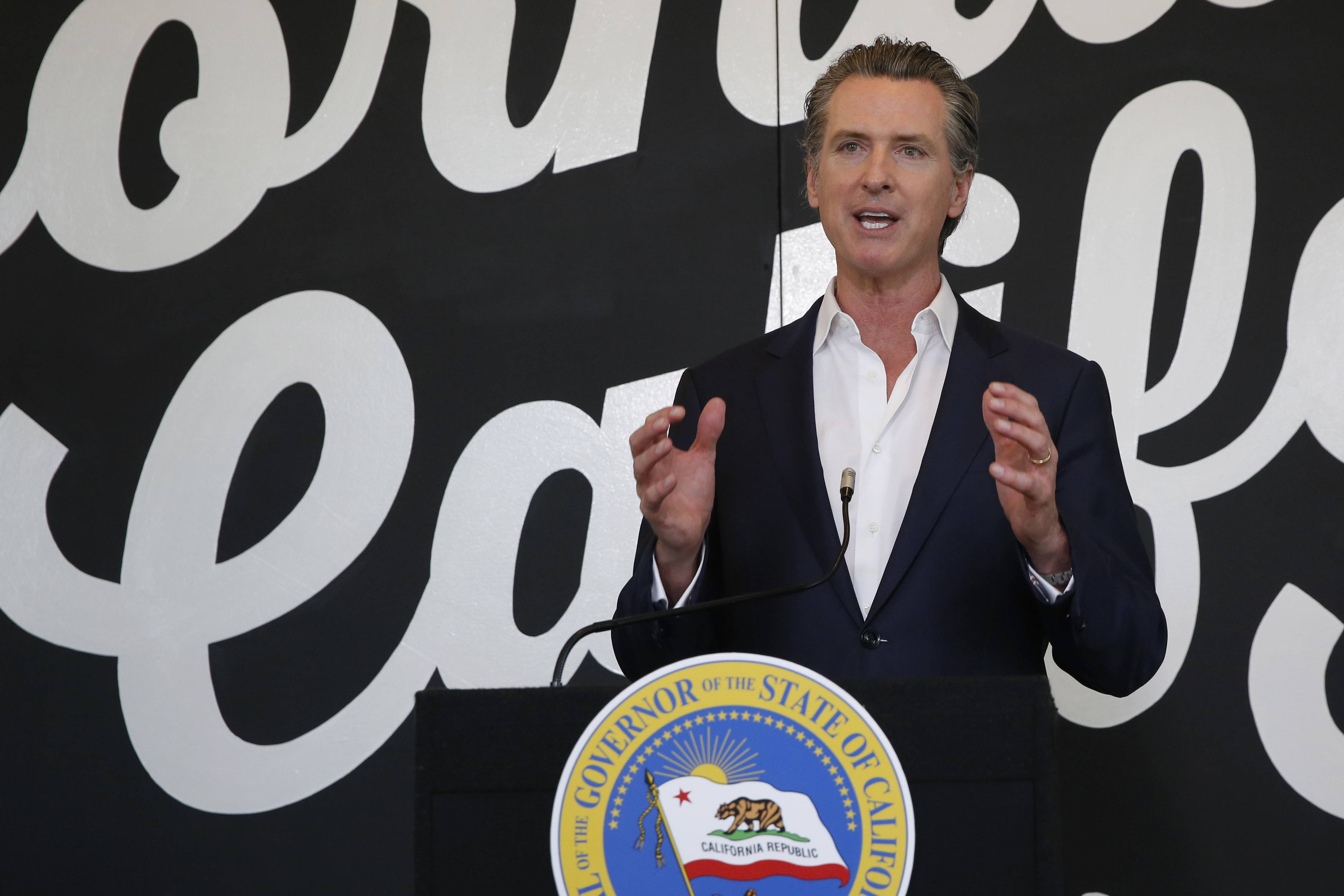 Reparations for a mistake that spanned for 70 years

Between 1909 and 1979, thousands of women in California lost their right to have children due to their skin color, disabilities, or economic status. This occurred under the laws known as eugenics, a social philosophy that encourages the non-procreation of certain ethnic groups.

Some 20,000 women were left without the possibility of having children due to these laws in the Golden State. It is estimated that of that group, only about 383 are still alive. These survivors, including women recently sterilized in California prisons, could be rewarded monetarily by the state.

"We are talking about 600 eligible people," said Garcia-Zermeño.

However, Gabriela Solano says money will not solve the irreparable damage that she suffered.

"I believe that this is to shut us up, so that we do not say what is happening inside the prison," says Solano. “That's what they do it for. It is not because they regret it.”

Following a year of massive protests against systemic racism, the long-discussed possibility of slavery reparations for Black Americans is closer than ever to becoming reality. But how would that work, and what would it cost? As Black Lives Matter cofounder Patrisse Cullors told NBCLX's Chase Cain, reparations are about more than just money.