The funds will be donated directly to hospitals to get much-needed supplies.

Ice Cube announced Thursday he's created "Check Yo Self Before You Wreck Yo Self'' T-shirts utilizing his lyrics and will donate the net proceeds to under-financed hospitals and nurses in inner cities and rural areas throughout the country, including Martin Luther King Jr. Community Hospital in his hometown of Los Angeles.

According to the 50-year-old rapper, actor and entrepreneur, the funds will be donated directly to hospitals to get much-needed supplies. The shirt manufacturer, Black Out, has partnered with Ice Cube on the project.

"As a global community, we all need to come together to fight against this coronavirus. Every citizen needs to step up. Hopefully people can buy the shirts, and help us get supplies directly into the hands of the frontline healthcare workers that need it the most,'' he said. "We all need to do our part in helping the essential workers. We hope the funds from this program can help.'' 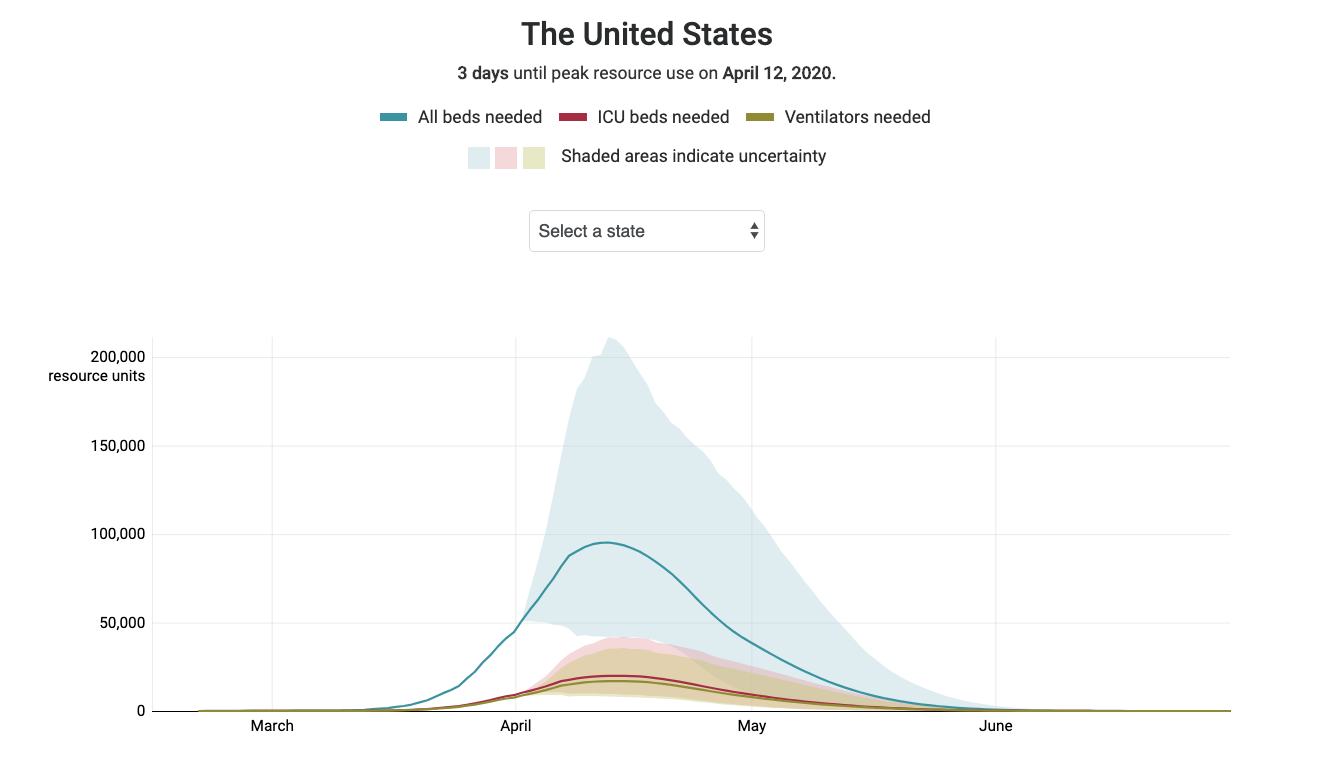 Chart: How Long Until Coronavirus Will Cause Peak Hospital Use Across the Country 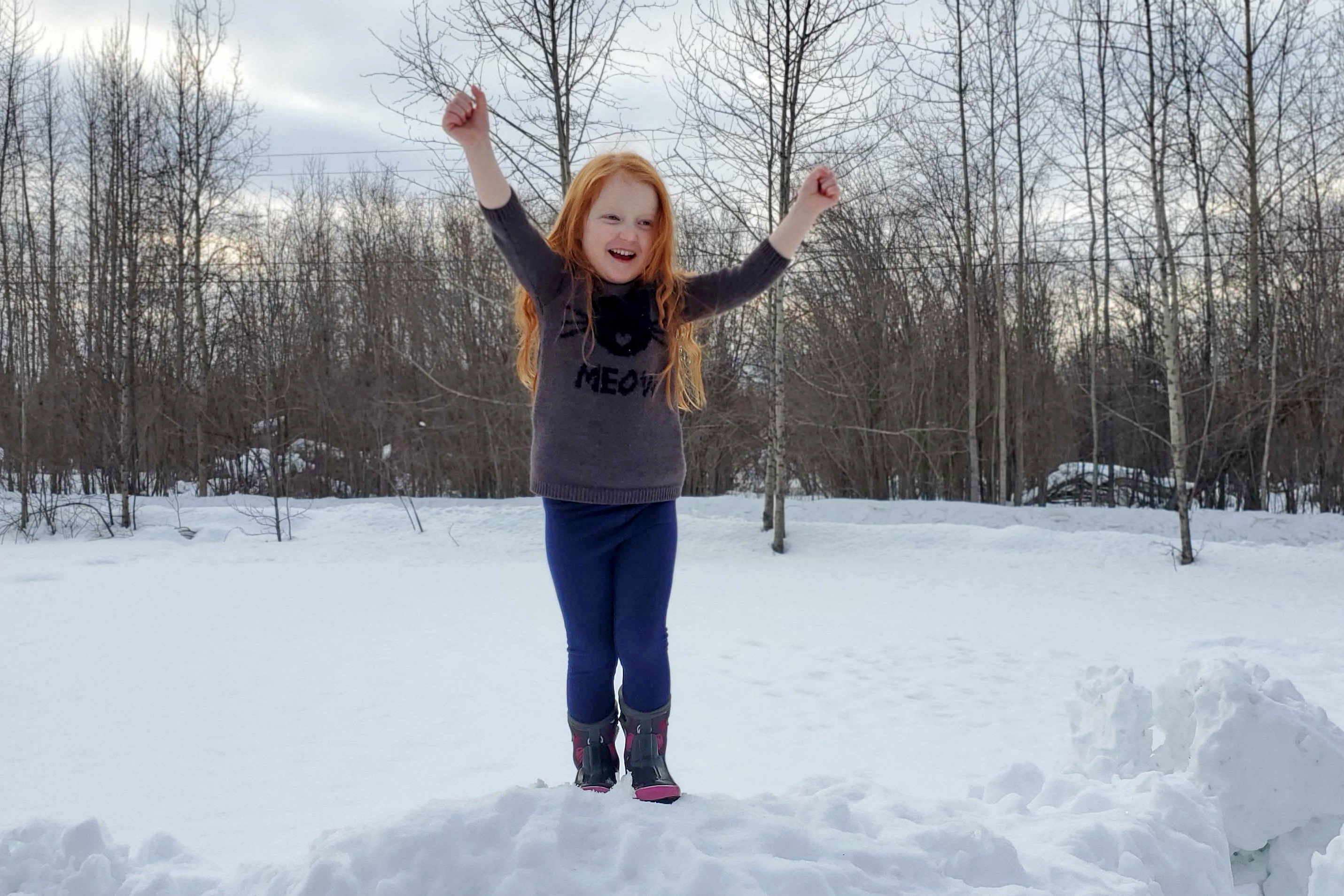 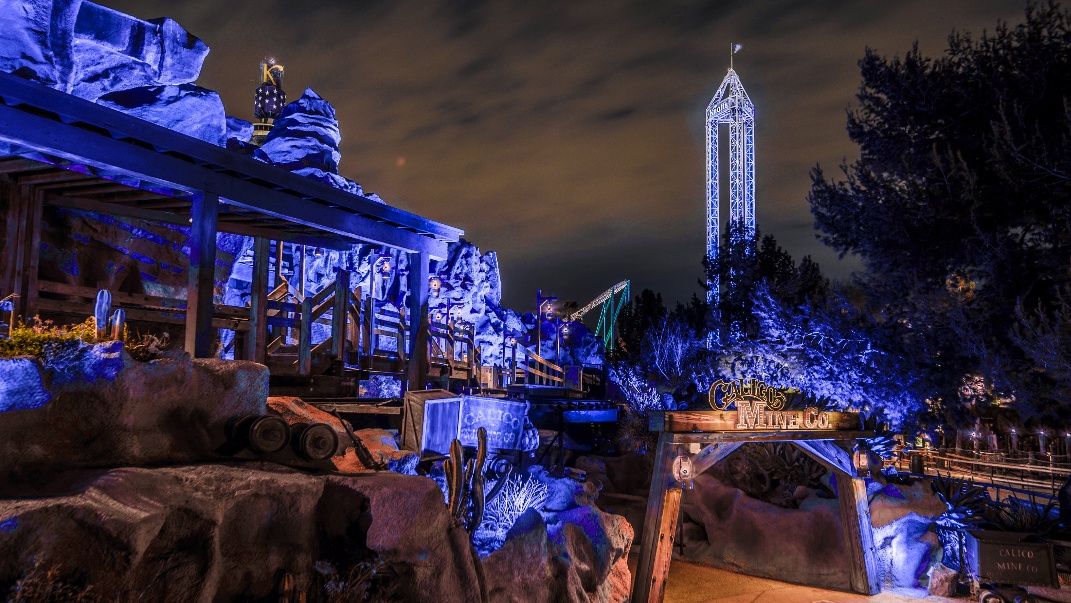 Entertainment executive Jeff Kwatinez, who co-founded the Big3 basketball league with Ice Cube and is chief operating officer of the rapper's Cube Vision film and TV production company, said: "It's important we hold ourselves accountable for our actions and keep others safe."

'"Check Yo Self Before You Wreck Yo Self' encompasses the most important aspects of our wellbeing -- we all need to protect each other before we wreck ourselves and one another,'' he said.

Director Tyler Perry gave back to the community in his native Louisiana and Georgia, picking up the grocery tab for seniors and high risk shoppers at 73 Winn-Dixie and Kroger stores.

Ice Cube, whose real name is O'Shea Jackson, formed the hip hop group N.W.A alongside Dr. Dre and Eazy E in the mid-1980s and was its primary songwriter and performer, noted for becoming one of the founding artists of gangsta rap.

After leaving N.W.A in December 1989, he embarked on a successful solo career and transitioned into film, landing a starring role in "Boyz n the Hood.''

He is responsible for five major film franchises, including the "Friday'' series, and has produced nearly 20 titles, including "Straight Outta Compton,'' which was based on his early years a member of N.W.A.

For more information on where to buy the T-shirt, visit https://icecubemerch.shop.musictoday.com/store/.