Almost 2,000 pounds of illegal fireworks were confiscated from three men in the Coachella Valley.

Nearly a ton of fireworks were seized from three men, one of whom was also armed, during a monthlong crackdown on illegal pyrotechnics sales in the Coachella Valley, according to the Riverside County Sheriff's Department.

The operation ran from the start of June until Monday and involved multiple units, including the sheriff's Hazardous Devices Unit, or bomb squad, the La Quinta Special Enforcement Team and the Southern Coachella Valley Community Service District Team.

The men, ages 20, 21 and 35, were all arrested on suspicion of transportation of dangerous fireworks for sale. One man was additionally taken into custody for allegedly possessing a concealed firearm and high- capacity magazines.

The men were booked on different dates into the Benoit Detention Center in Indio but were released on bond or their own recognizance within a day or two.

In Riverside County, private parties are prohibited from using fireworks except in Blythe, Coachella, Desert Hot Springs and Indio, where so- called ``safe and sane'' fireworks, certified by the state fire marshal, can be sold to the public.

The devices are mostly pyrotechnics that don't explode or fly, including sparklers, ground spinners, fountains, snappers and caps. 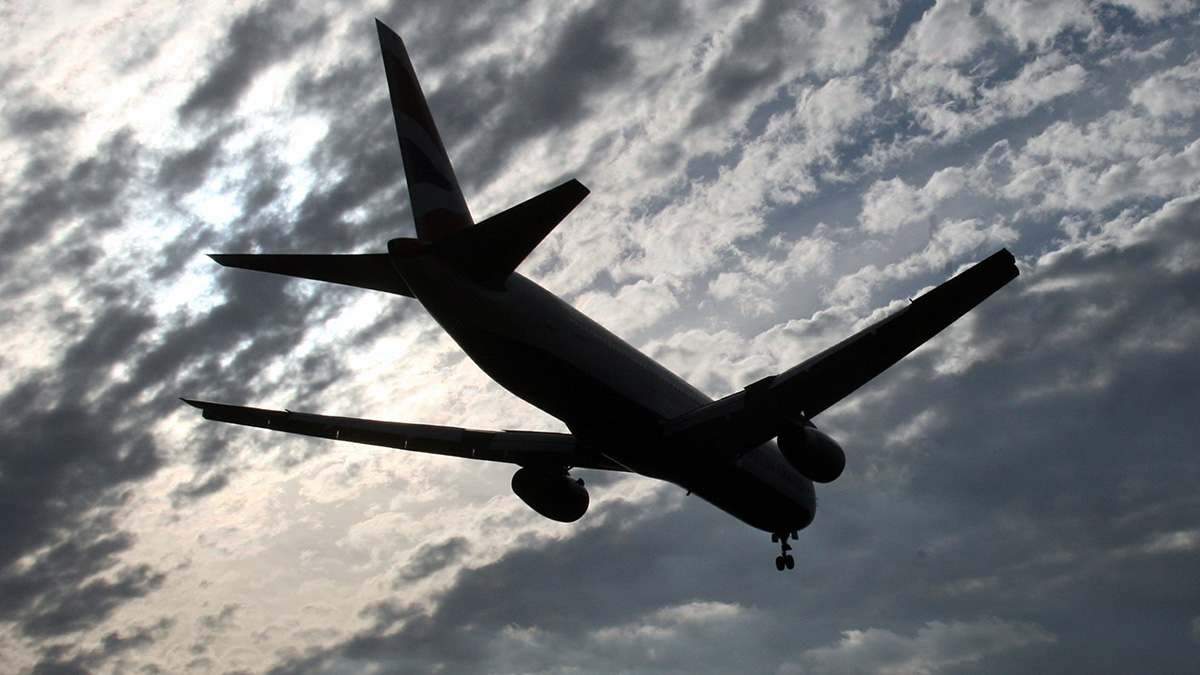 Under county Ordinance 858, which was amended by the Board of Supervisors last year in response to an outbreak of blazes around the weekend of July 4, 2020, fines for illegally storing, transporting or setting off fireworks can range from $1,000 to $5,000.