No arrests were made so far in connection with the fatal crash.

A man at an illegal street racing event in Carson died on Christmas Day, after a car lost control and veered into spectators.

A black Cadillac sedan racing a blue car was seen crashing into each other near a crowd of people in footage of the collision posted to social media. A man is seen leaning over an apparently injured man wearing black pants in another video recorded near the crash site, Ortiz said.

Several people were hurt, and a man who was struck by a vehicle died at the scene, Ortiz said.

His name was withheld pending notification of next of kin. The current conditions of the injured were unknown.

No arrests were made so far in connection with the fatal crash. A suspect description was not available from the LASD.

He said some friends who attended the event left early because they thought things were getting too wild. 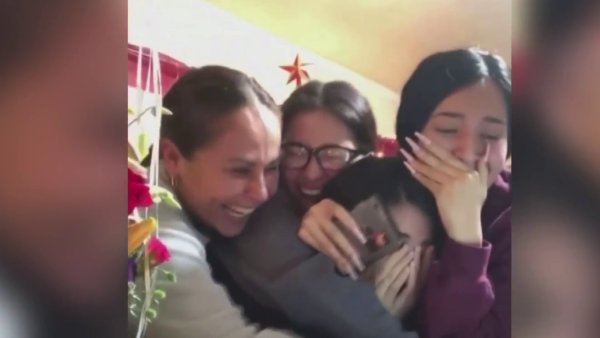 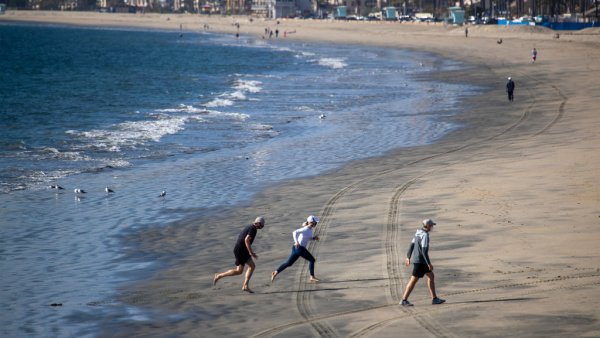