State and federal courts will shut their doors Monday as well, and there will be no U.S. Mail delivery.

Government offices and libraries throughout SoCal will be closed Monday in celebration of Indigenous Peoples Day, or Columbus Day.

State and federal courts will shut their doors Monday as well, and there will be no U.S. Mail delivery.

Most banks are also expected to be closed. 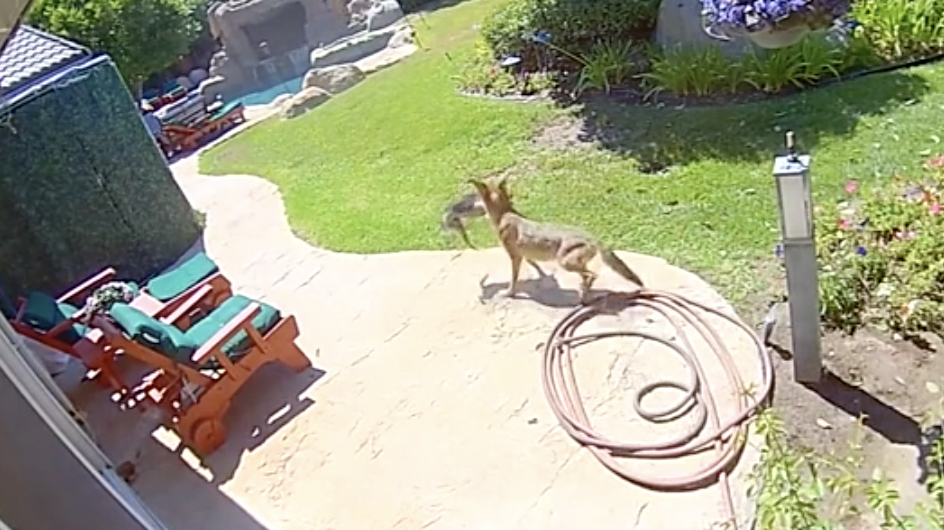 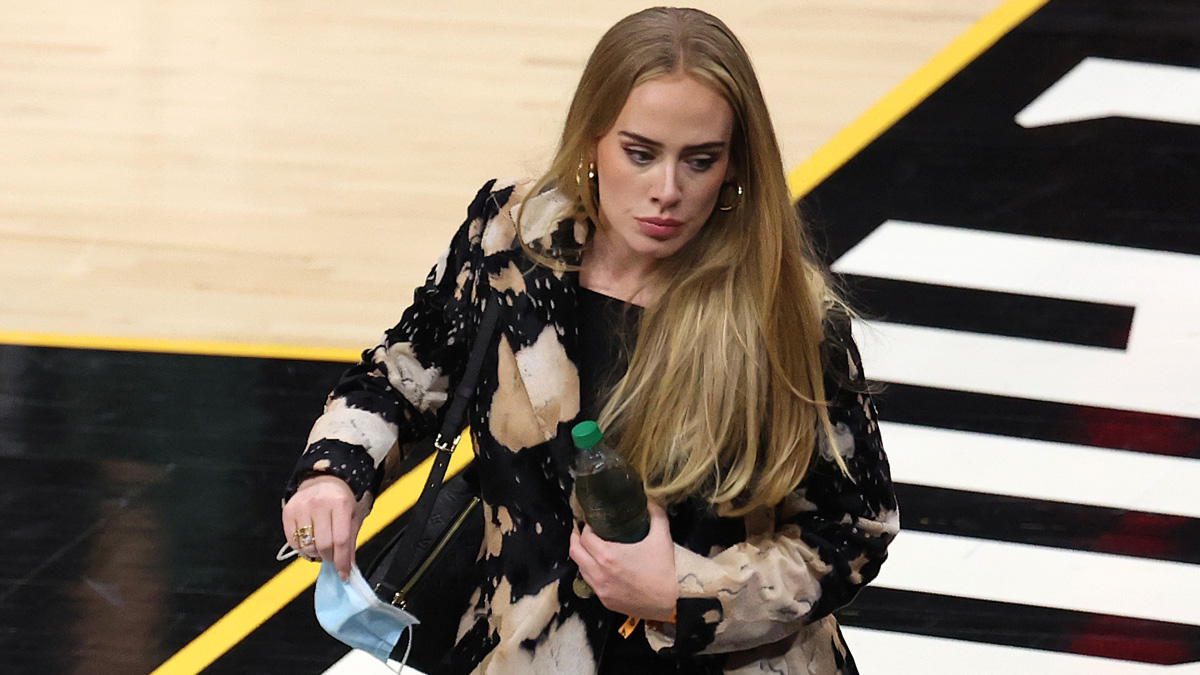 However, Los Angeles Unified School District schools will be open.

Buses and subway services in both the city and county of Los Angeles will run on a regular schedule, along with Metrolink trains. Stores, too, will be open as usual.

The Los Angeles City Council voted in 2017 to establish Indigenous Peoples Day as the second Monday in October, replacing the former Columbus Day.

Councilman Mitch O'Farrell, a member of the Wyandotte Nation and who led the effort to make the change, said when the inaugural holiday was celebrated in 2018 that he believed the historical record on Columbus was plain for everyone to see.

"It's time to no longer deny our past but reclaim our history because it's all there for anyone who wants to see it,'' O'Farrell said.

"For generations, federal policies systematically sought to assimilate and displace Native people and eradicate Native cultures,'' Biden wrote in the Indigenous Peoples Day proclamation. "Today, we recognize Indigenous peoples' resilience and strength as well as the immeasurable positive impact that they have made on every aspect of American society.''

In a separate proclamation involving Columbus Day, Biden praised the role of Italian Americans in U.S. society, but also referenced the violence and harm Columbus and other explorers of the age brought about on the Americas.