Nathan Jamal Snodgrass was charged with murder Monday. His bail has been set at $2.02 million.

A 21-year-old man was charged with murder for the fatal stabbing of a 22-year old man in Inglewood, police said.

Snodgrass allegedly stabbed Andrew Pozos of Inglewood on Thursday, according to Mejia.

Kids around the country are using chalk to spread positive messages on the sidewalk.

Police found Pozos lying on the ground about noon Thursday in the 400 block of East Florence Avenue, near Hillcrest Boulevard, police said.

A preliminary investigation determined he was stabbed by Snodgrass during an argument and the suspect fled the scene. 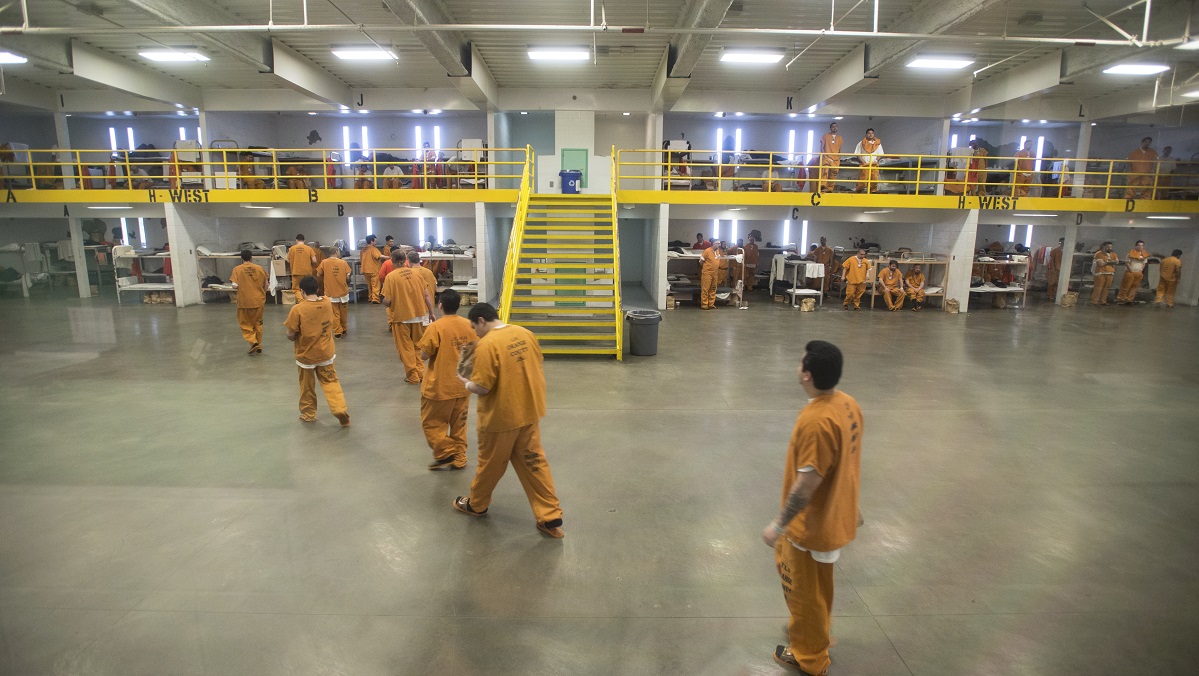 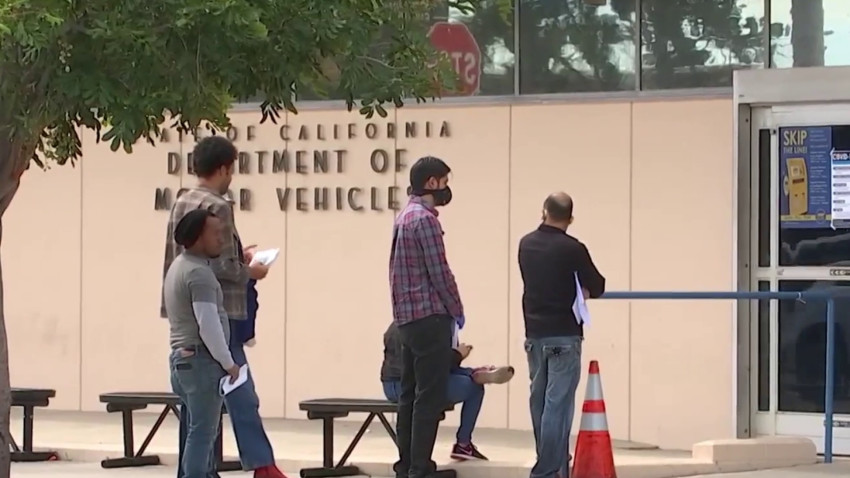 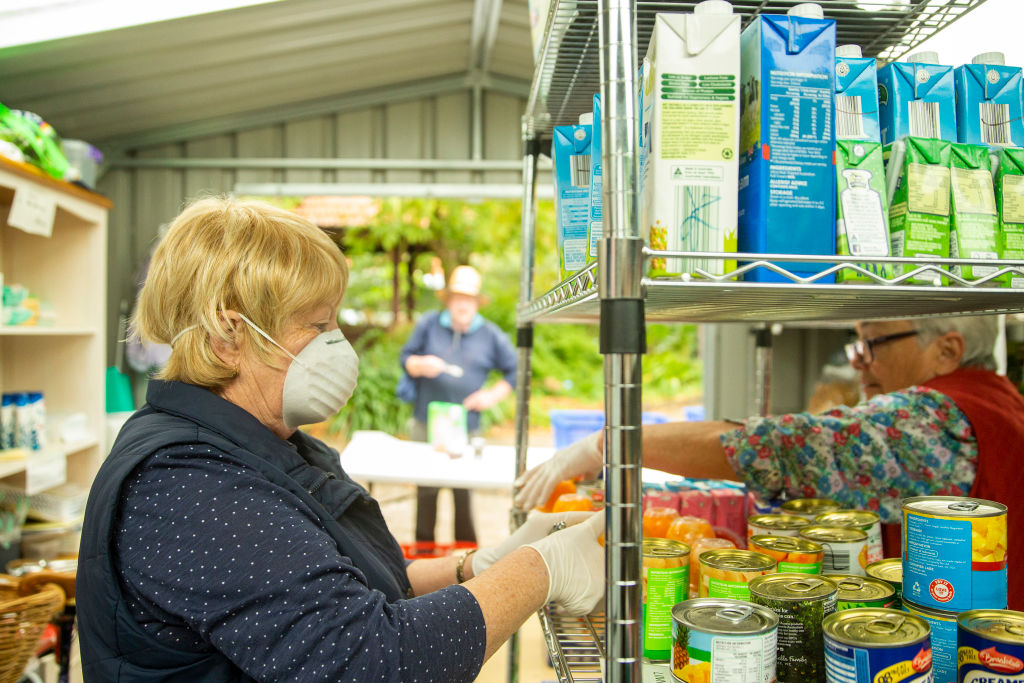 Resources for SoCal Seniors During the Coronavirus Pandemic

The case was presented to the Los Angeles County District Attorney's Office and Snodgrass was charged with murder Monday. His bail has been set at $2.02 million, according to Mejia.