A new report lays out plans for a more holistic approach to dealing with juvenile offenders in LA County.

Los Angeles County Board of Supervisors this week voted to move juvenile offenders from the probation department into a new department focused on care and rehabilitation.

It is a process the NBC4 I-Team has been following closely and comes in the wake of reporting on spikes in pepper spray use in juvenile halls and camps.

Today when a juvenile is suspected of committing a crime, there's a 911 call, the person is arrested. If he or she is detained in juvenile hall, he or she sleeps in a cell and gets limited resources.

Under a new model, it could look like this: The call goes to a 24-hour crisis response team that includes police and community representatives. Then the children go to a center to receive an assessment, care coordination and housing if needed. 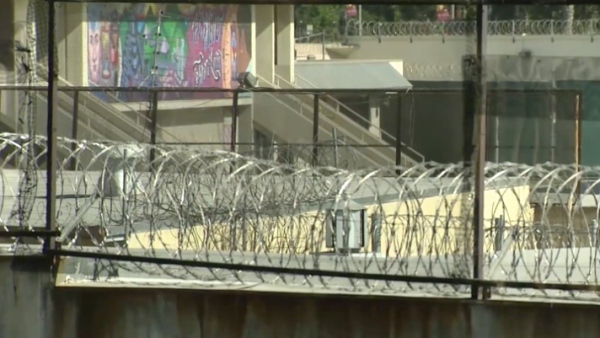 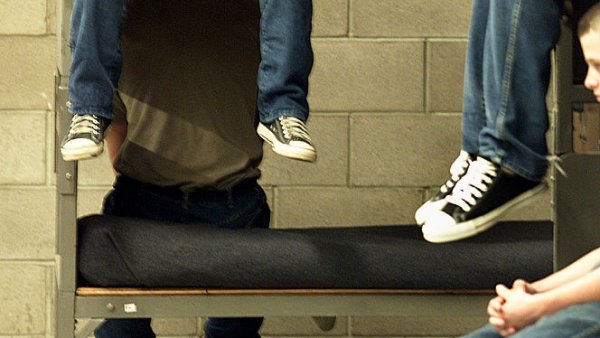 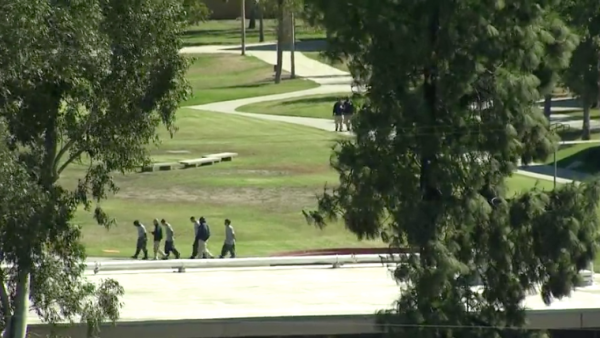 In that reimagined model , the person harmed also receives support.

The scenarios are part of a new report by the Youth Justice Work Group.

The LA County Board of Supervisors established it to look at transforming the largest system of its kind in the country with more than 500 people currently in the county's juvenile halls and camps.

This week, supervisors voted to begin to transition juveniles from the Probation Department to a proposed new Department of Youth Development by 2025. The board's motion says the current system "remains hyper-focused on punishment and forced accountability" and affects people of color at a higher rate.

The parents of a teenager allegedly given a female hormone while at a Los Angeles County juvenile hall says they believe their signature was forged on a consent form allowing the treatment. Lolita Lopez reports for the NBC4 News on Friday, Oct. 16, 2020.

"What it is telling people like me where we come from in our communities we can now avoid young people avoid what I went through in this county," said Kent Mendoza, who spent years in juvenile hall when he was younger and consulted on the report.

Mendoza spoke out during NBCLA's investigation into the dramatic spike in pepper spray use at juvenile halls and camps over a three year period.

In the wake of the reporting, the county is now phasing out the use of pepper spray in these facilities.

The report says referrals to probation decreased by more than half in the last eight years while the department's budget has increased by $300 million.

"We can do it in a way that saves money and we actually see real outcomes of youth being uplifted to become better versions of themselves," he said.

The report recognizes that there have been substantial steps taken to reform.

In a letter to the board, the interim chief of the probation department says there should more attention placed there than the notion by some who want to "defund and discard" his agency.

"We have many officers who have master's and degrees," said Hans Liang, the president of AFSCME Local 685. "We're licensed clinical social workers, marriage and family therapy. So our members are suited to do this type of work. It's unfortunate at times when you characterize as no more than security guards."

He suggests a hybrid model of having a division of youth development and still keeping it under the purview of the Probation Department, a new system will look at keeping existing probation staff to avoid layoffs.

There would also be high-security facilities for certain youth offenders, according to the report.

Mendoza says the proposal a year in the making calls for holistic change, addressing community hardships that sometimes leads to a life of crime.

"It shows support for those youth and those families and help them get away from that and move them away from those situations," he said.

There are expected legal and budget hurdles to make the transition, according to the report, which calls for a "gradual wind-down" of the Probation Department's juvenile work over the next five years. The initial investment estimated at $75 million.