"This is a really cruel virus," Justin Alfonso, his brother, said.

A 38-year-old Inland Empire man has become one of the latest victims to die of novel coronavirus, and his family said he died alone in isolation.

The family of the Jorel Alfonso, who was a father of three who lived in Eastvale, said he died a few days ago.

"This is a really cruel virus," Justin Alfonso, his brother, said.

Jorel leaves behind his wife and three young children, ages 5 to 12.

"And then you have to worry about all the other things too. It's a little sobering because thinking about how about the people at home worrying about his wife and kids if they are safe and if they are having any symptoms and if they did what would happen," Justin said.

What happened to Jorel over past few weeks can only be described as torturous for him and his family.

It all began March 18 when Jorel noticed he had a fever, so Justin said his doctor said to go into quarantine and monitor it. 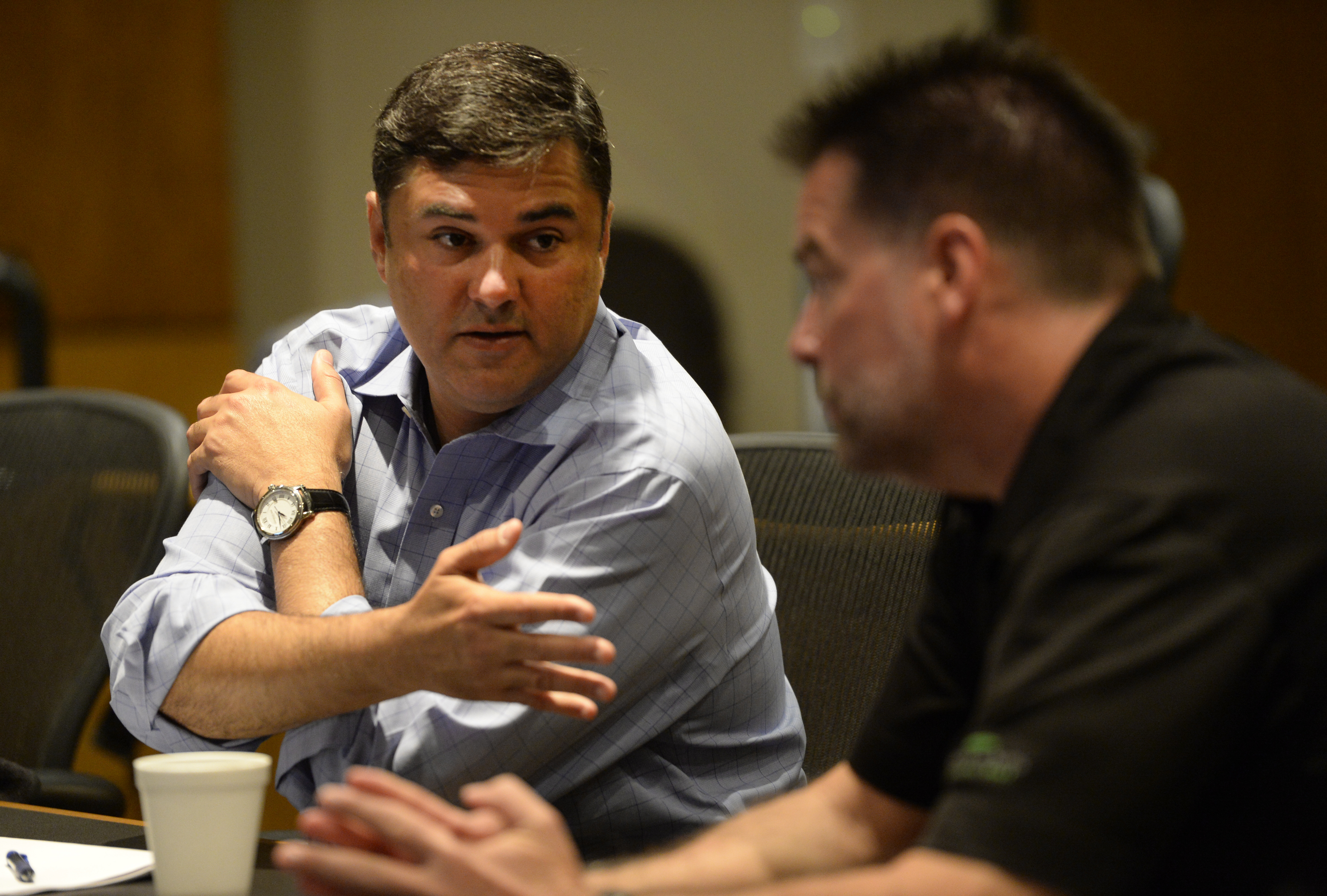 Beef Plant to Close for Tests, Cleaning Over Coronavirus Concerns 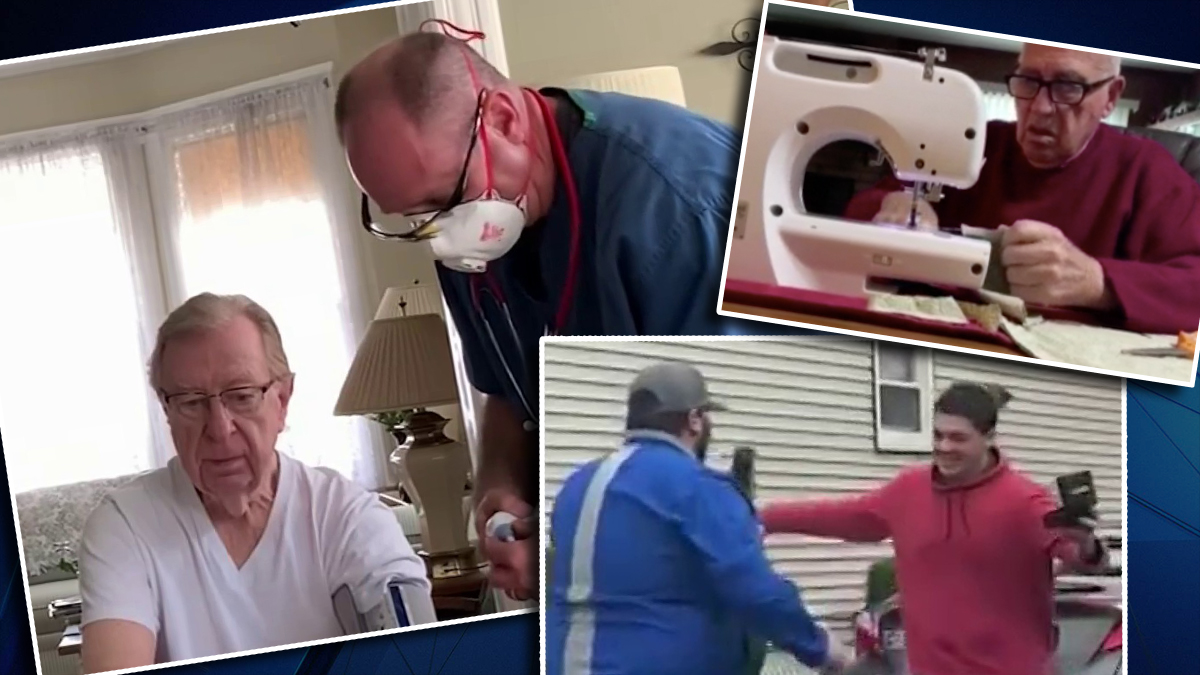 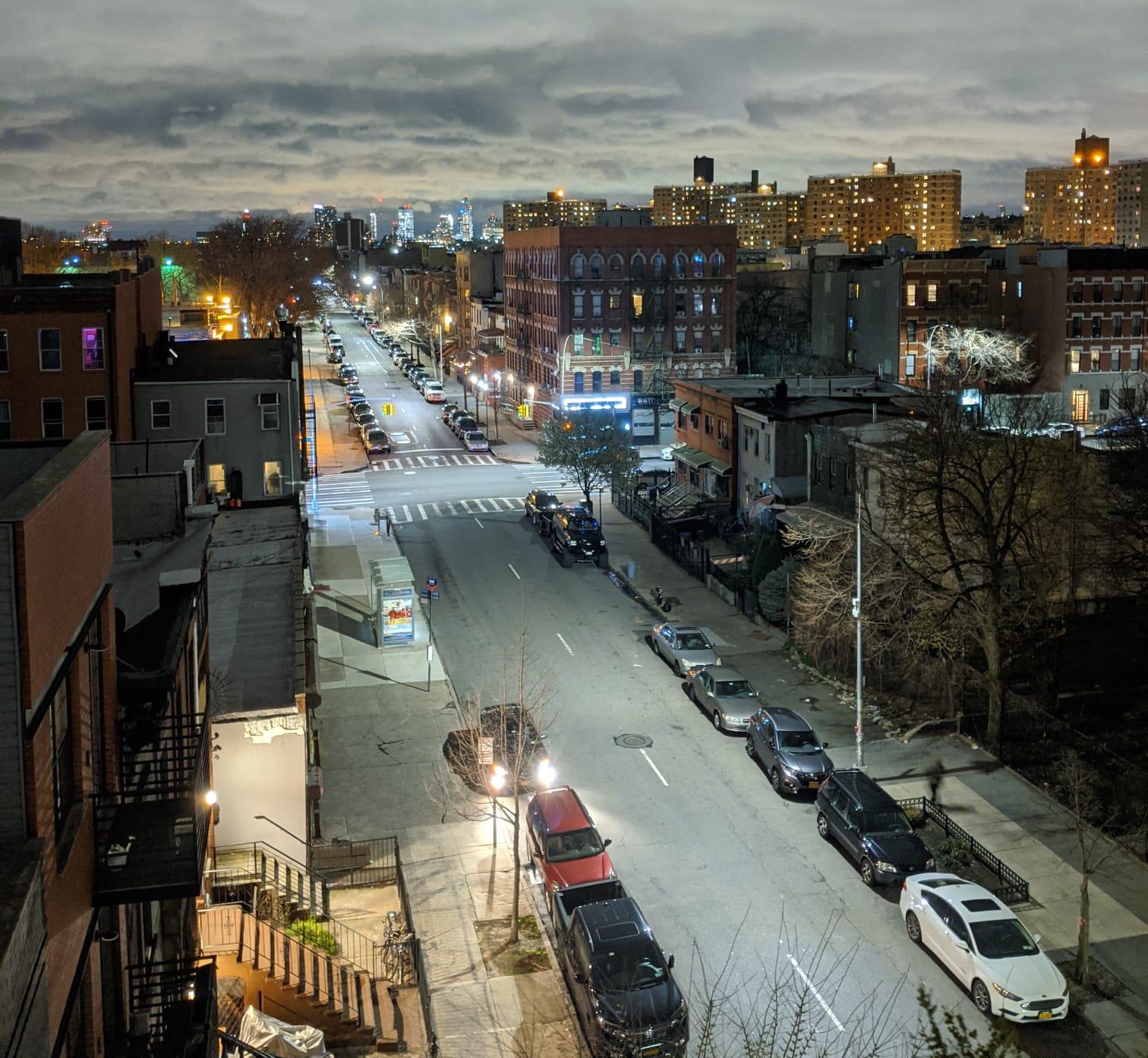 "For the most part, we all had the belief that this wasn't something huge that we would be able to fight -- especially since we're younger, we were like, 'OK, just watch yourself.'"

But Justin said Jorel was borderline pre-diabetic, and suddenly after seven days of monitoring, the doctor told Jorel to go to the hospital where he tested positive for COVID-19. He was quickly sedated and put on a ventilator.

"You can't get close enough to see his face, you can't do anything, because you're not allowed in the hospital and you're kind of on your own and he's on his own," he said.

Justin says after about a week on the ventilator Jorel started to improve, then suddenly took a turn for the worse.

"His blood pressure started to lower and his organs started to fail essentially. I feel like they couldn't keep up with the damage COVID already did," his brother said. "Four hours later we got the confirmation, and it was done."

A fire was burning at a Burbank power substation near the Empire Center and 5 Freeway after powerful explosion April 10, 2020.

Justin's wife is a nurse and has a message for anyone who doesn't think it could happen to them.

"This isn't something to laugh about of make fun of. It's real and you guys have to take it seriously, because I don't want to have to be the one to see my family members on the bed, and I have to take care of them. Do you know how hard that would be?" Cherrie Alfonso said.

Family members wanted to thank the public for their support during this devastating time. The family set up a GoFundMe and it has already raised about $50,000.