At the Carl Johnson Community Center in Rialto, a third dose of the Pfizer and Moderna vaccines are now available for people who have a compromised immune system.

According to the Centers for Disease Control and Prevention, people who have compromised immune systems should get an additional dose of the Pfizer or Moderna vaccine.

Those booster shots became available in the Inland Empire on Friday.

At the Carl Johnson Community Center in Rialto, a third dose of the Pfizer and Moderna vaccines are now available for people who have a compromised immune system.

David Inostroza was the first one to get it.

"It was completely painless, and now I'm good to go with the third vaccine," he said. "Definitely a sense of relief.” 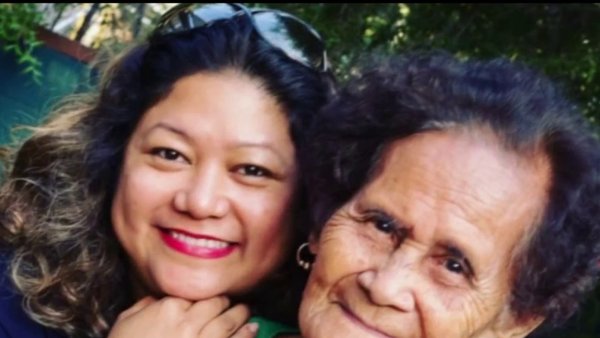 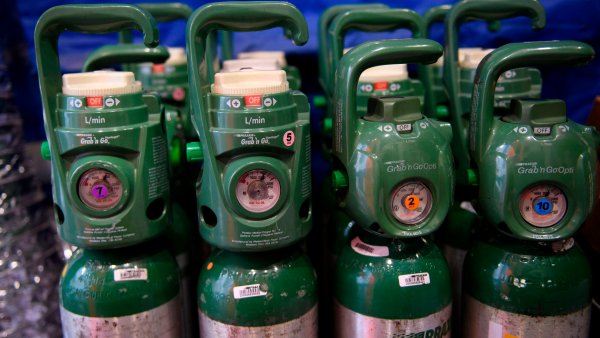 Eligible people can now get their third dose in both Riverside and San Bernardino counties.

Doctors say it's an added "boost" for the antibodies needed to fight COVID-19, especially in people who have serious underlying health issues.

Doctor Shunling Tsang, from the Riverside University Health System, says eventually everyone who got the first two shots, will most likely need a third dose, eight months after the second shot.

“For the first and second dose, we saw in our regular patients who are not immunocompromised, that they were able to build up the antibodies to protect them against COVID-19 but for our immunocompromised immunosuppressed patients that antibody level never got to the level of the patients who don't have these conditions."

That includes children 12 and up. The CDC is planning to widen eligibility beginning the week of September 20th.

“Some patients really do get body aches, you know, maybe some chills. With your first shot and your second shot, if you had symptoms like that, I would suggest that you anticipate that for your booster as well." Dr. Tsang said.

Inostroza says it's worth it because it's not only to protect him, but others.

"I highly recommend everyone should get it because it protects the community, so we are able to have the freedoms we had before," Inostroza said.

If you got the one shot Johnson and Johnson vaccine, health officials say it's still unclear if you may need a booster.