Robert Beltran suffered multiple stab wounds to his head, back, chest and abdomen, and died at a hospital about two hours afterward.

Authorities are investigating the death of a Kern Valley State Prison inmate who was allegedly killed by three fellow prisoners who, like the victim, were serving time for crimes committed in Los Angeles County.

Robert Beltran, 50, was assaulted about 7:50 a.m. Friday, according to the California Department of Corrections and Rehabilitation.

"Correctional officers responded when inmates Charles Garibay, Rafael Navarro and Guillermo Navarro began attacking Beltran with inmate-manufactured weapons as he exited his cell on Facility A,'' according to a CDCR statement.

"The officers verbally ordered them to stop their actions without compliance, necessitating the use of chemical agents, which quelled the assault.''

Beltran suffered multiple stab wounds to his head, back, chest and abdomen, and died at a hospital about two hours afterward, the CDCR reported. He had been incarcerated since Oct. 20, 1989, and was serving a life term with the possibility of parole for attempted second-degree murder and kidnapping, state corrections officials said. 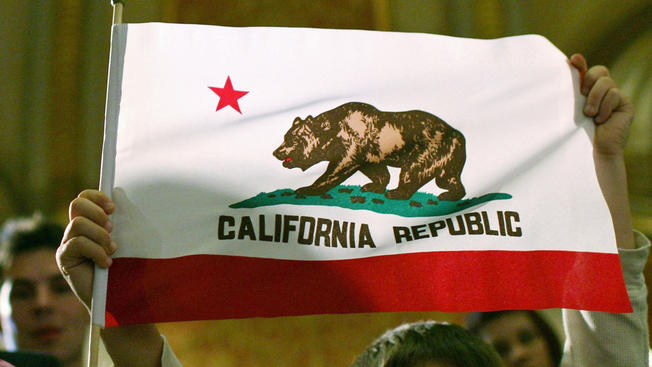 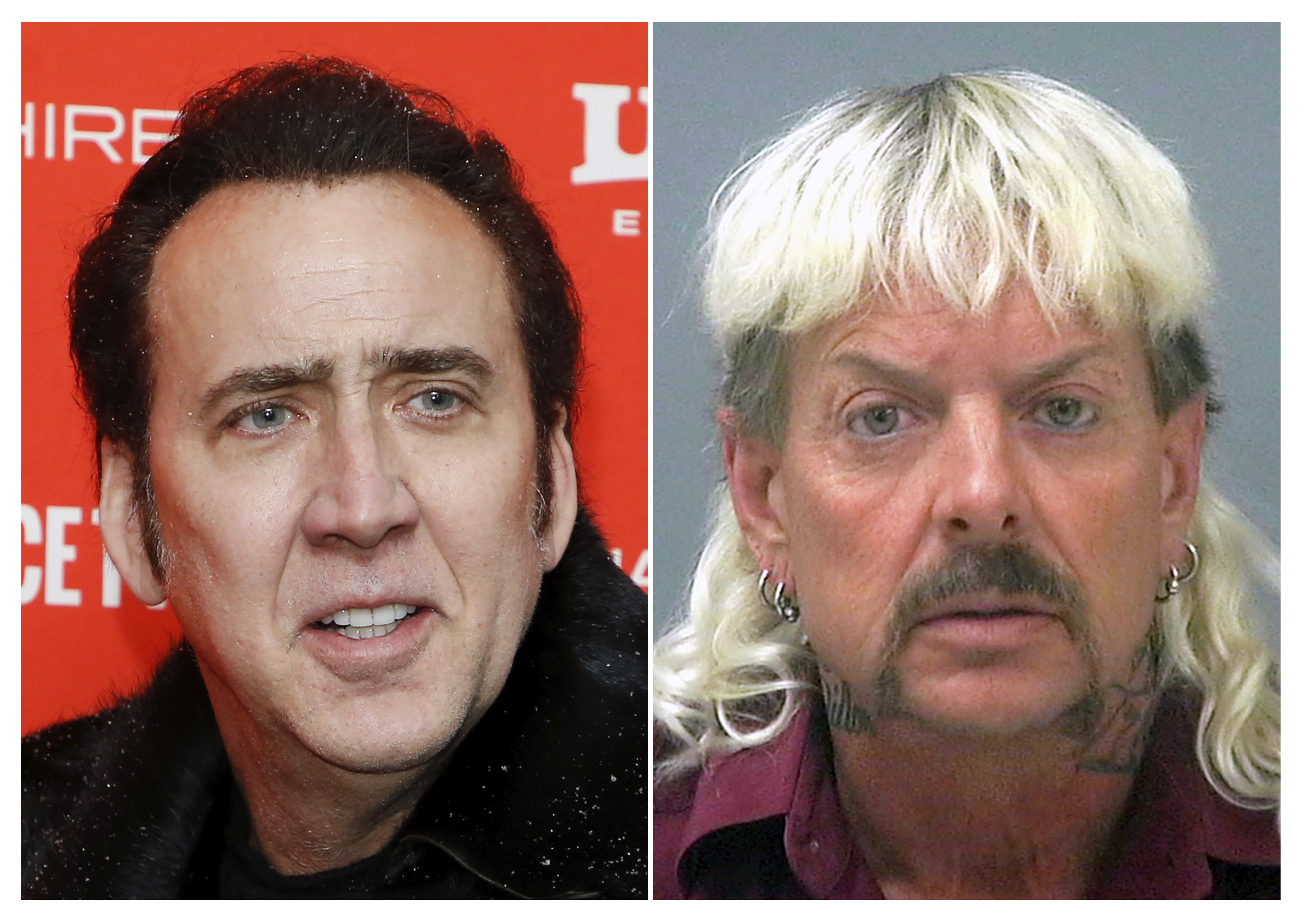 Garibay, 34, was brought to the Kern County prison on July 17, 2007, to serve a 46-year sentence for assault with a semi-automatic firearm on a peace officer, attempted carjacking, and attempted second-degree murder. In 2017, he was given a four-year sentence for possession/manufacture of a deadly weapon by a prisoner.

Rafael Navarro, 32, arrived at the prison on March 13, 2008, to serve a 25-year sentence for second-degree armed robbery with gang enhancements.

He also has two in-prison felony convictions on his record from Kern County: one that earned him a two-year sentence in 2013 for possession of a controlled substance in jail/prison and a four-year sentence handed down in 2019 for assault by a prisoner with a deadly weapon or force likely to produce great bodily injury.

As dozens of states relax social distancing guidelines and allow businesses to reopen, health experts are warning a second wave of COVID-19 infections could be on the horizon. Thirty-two states have begun lifting restrictions as crowds flock to beaches, parks and shopping malls over the weekend.

Guillermo Navarro, 38, was transferred to the Kern Valley prison from Los Angeles County on Aug. 23, 2007, to serve a life-with-parole sentence for first-degree murder.

The prison's Investigative Services Unit and the Kern County Sheriff's Office are investigating the death.