Inmate Slain in California Prison is 3rd Homicide in a Week

Camilo Banoslopez, 22, was killed Friday at Sacramento State Prison after the attack in a recreation yard.

Corrections officials said Saturday they are investigating the killing of an inmate attacked by four felons at a high-security facility in Folsom, marking the third slaying this week in a California state prison.

Camilo Banoslopez, 22, was killed Friday at Sacramento State Prison after the attack in a recreation yard.

Banoslopez was arrested as a juvenile and was serving eight years for robbery and inflicting great bodily injury during a gang attack, officials said.

He was attacked by Albert Calvillo, 30, Irvin Rodriguez, 36, Osbaldo Velasquez, 38, and Jose Avila, 39, officials said. All four have convictions as gang members and are serving lengthy prison terms. 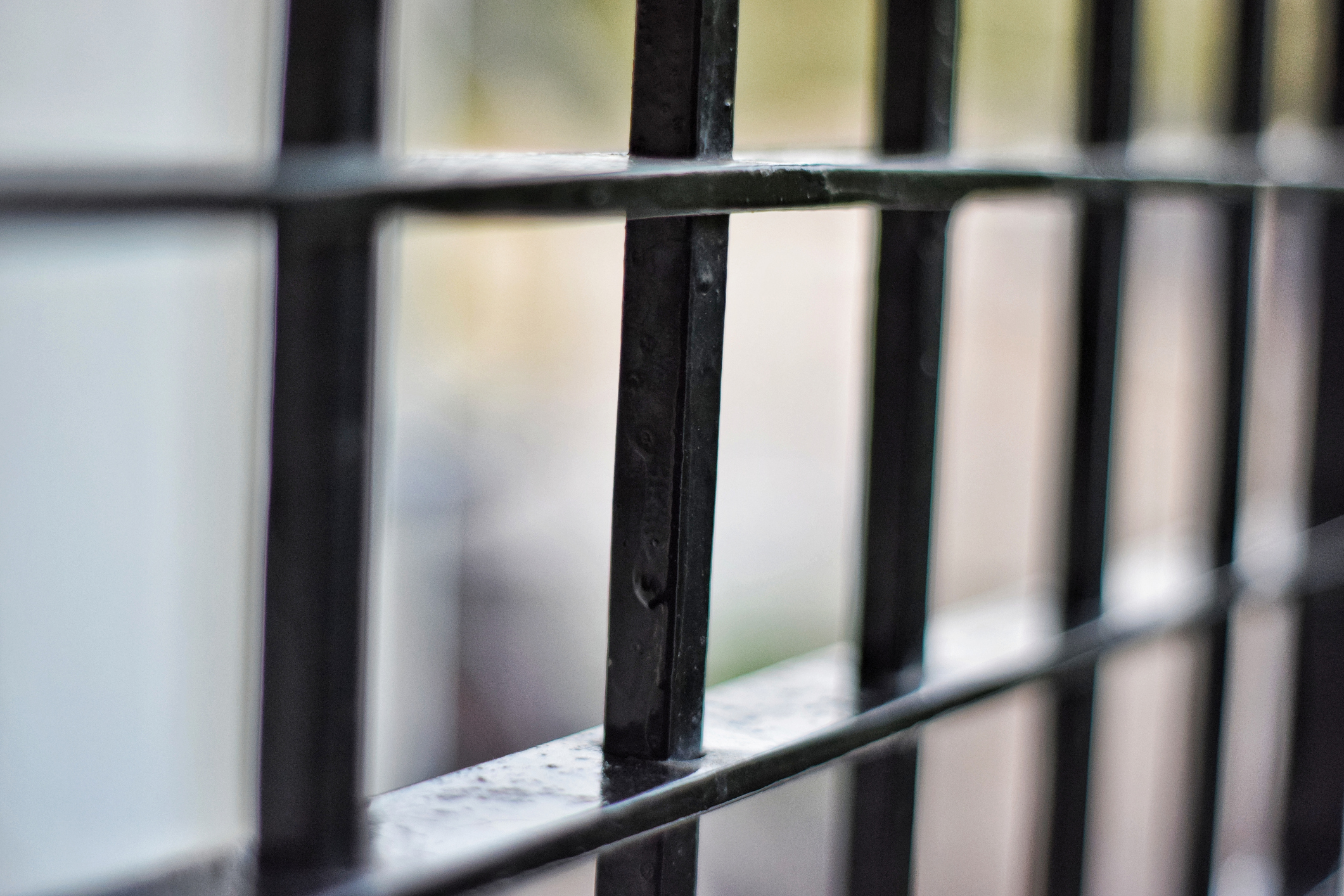 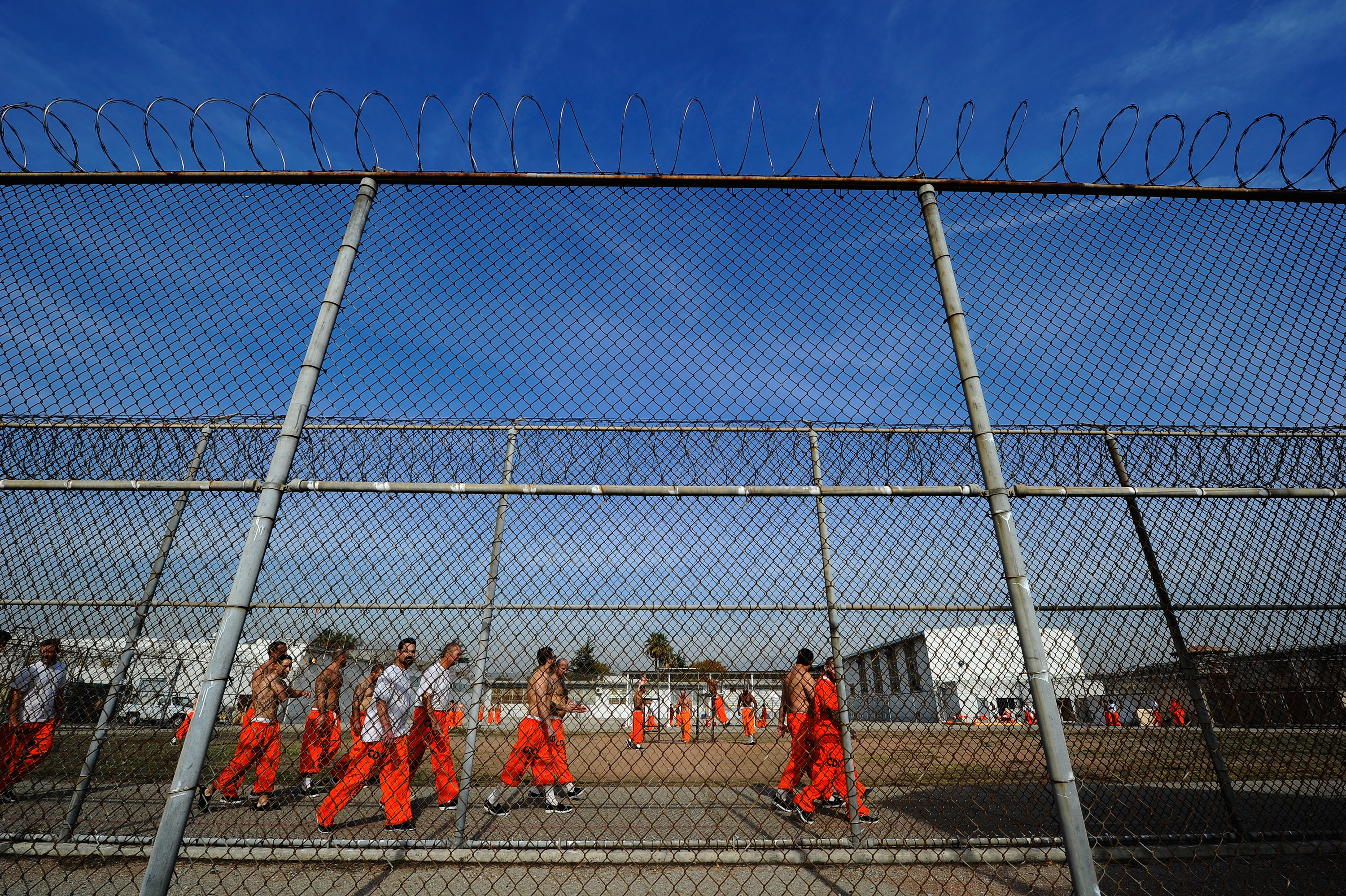